Full Report: Online Trading in the Age of Distributed Ledger Technology (DLT): The Doubts, the Pains, and the Opportunities

When Deep Waters Rise: The Impact of the Floods on the Nigeria Real Estate Market - Northcourt

Many Nigerian settlements along the courses of the River Niger and River Benue have experienced flooding as a result of the release of water from the Lagdo Dam in Cameroon. Communities in Benue, Adamawa, Taraba, Anambra, and Nasarawa states have been devastated by the resultant flooding. Many homes have been destroyed in Kogi state (even though the flooding that hit Kogi state (and a few others) did not begin today. The issue first surfaced in the 1980s when the Nigerian government broke a deal it had made with Cameroon – to build a counterpart dam (decidedly 2.5 times Cameroon's effort) that would control the waters when they were released by Cameroon's Lagdo dam. The Lagdo Dam, which is in Northern Cameroon, was built between 1977 and 1982 to provide electricity to the northern part of Cameroon and enable the irrigation of 15,000 ha of farmland. 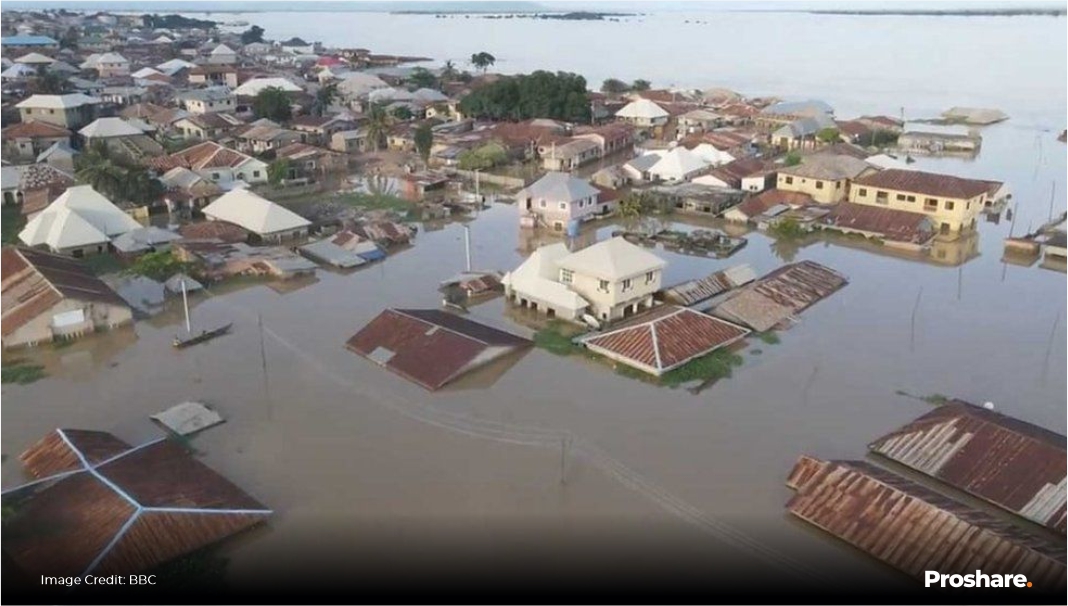 When Deep Waters Rise: The Impact of the Floods on the Nigeria Real Estate Market