At NIPC, she worked on institutional reforms aimed at strategic investment promotion and embedding a culture of governance and proactive accountability.

Her efforts earned NIPC first place in the 2021 national awards for compliance and transparency, up from 90th position when she assumed office in 2016.

Prior to NIPC, Yewande had 23 years’ experience in banking and was an Executive Director in Stanbic IBTC when she left in 2016 to take up the federal appointment

Yewande is a regular speaker at national and international events on investment facilitation, promotion and reforms for sustainable development.

Breaking the Spirit of Public Service: Yewande Sadiku and Her Traducers 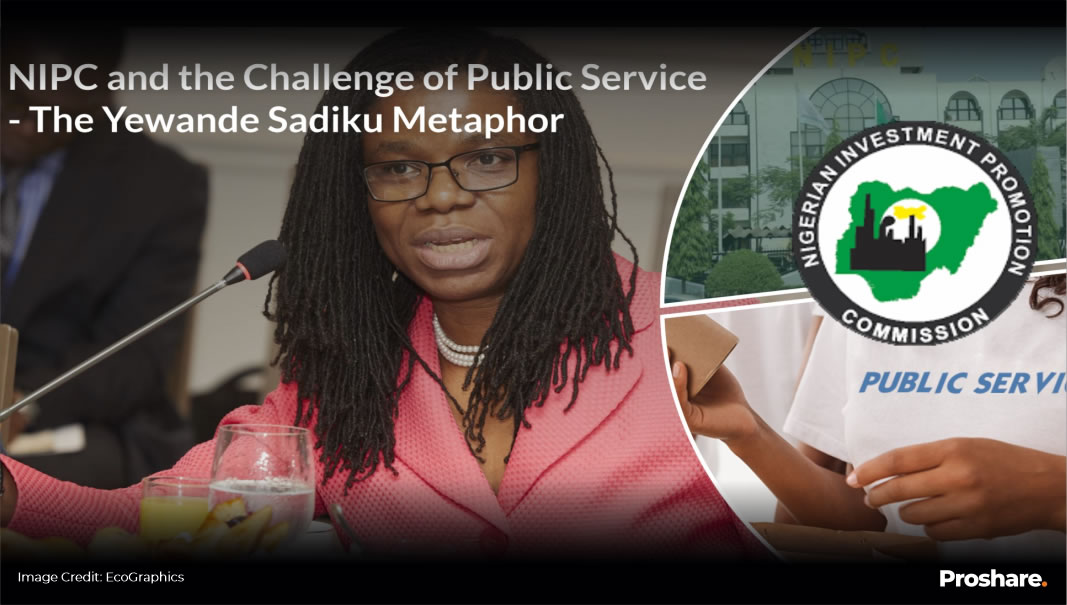 NIPC and the Challenge of Public Service - The Yewande Sadiku Metaphor 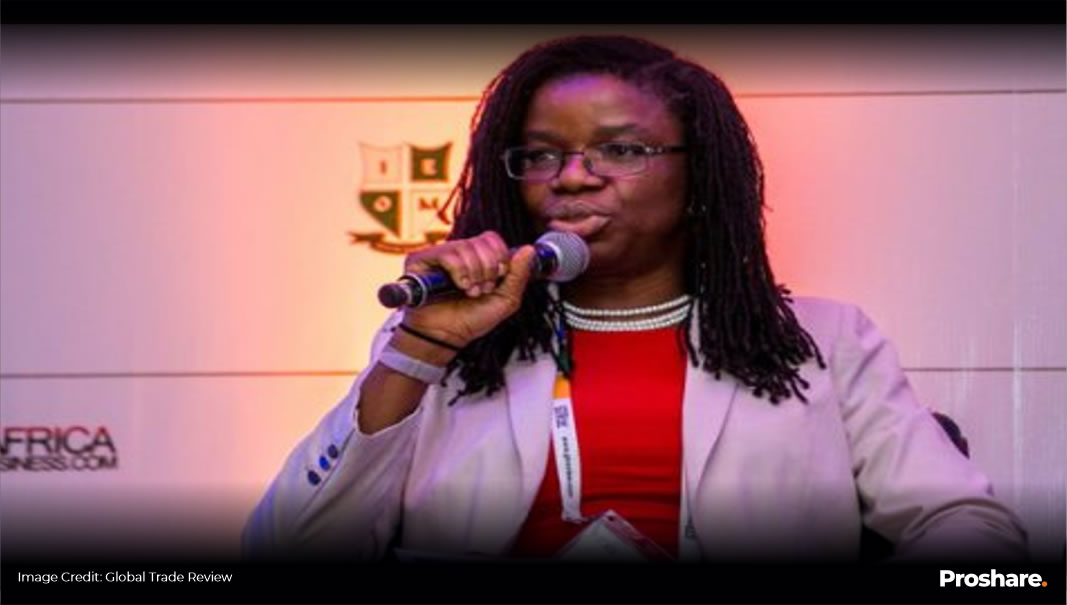 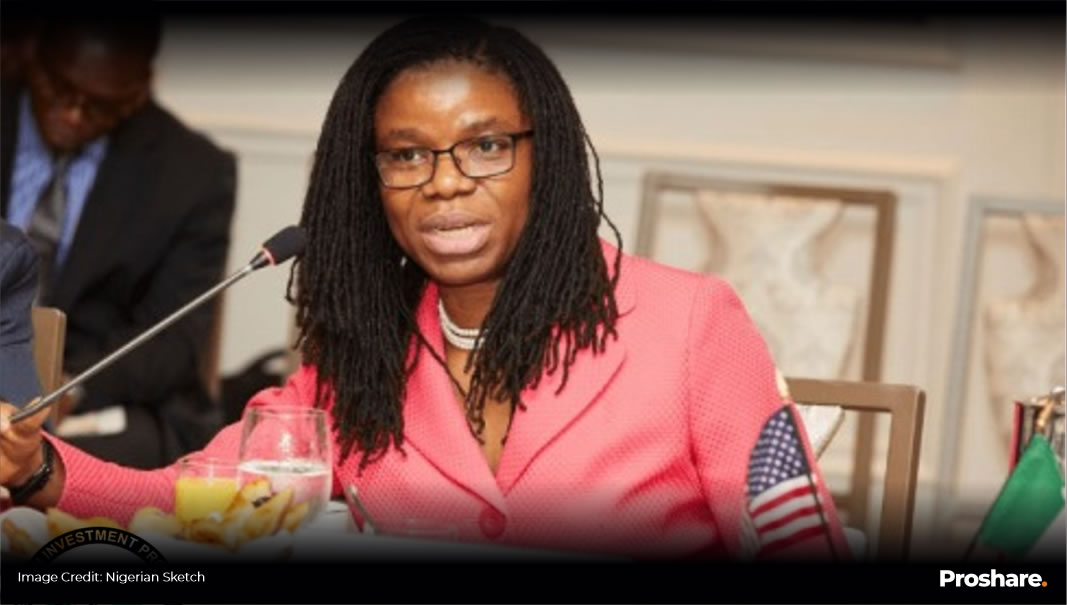