According to news reports, the Federal Government has covertly approved N185 as the new petrol pump price per litre. The approved pump price was communicated to major marketers in a memo on Thursday morning and many fuel stations have started to adjust their pump prices accordingly. The increase in price is coming amidst a lingering fuel scarcity. Long queues are still observed in major petrol stations across Nigeria, with Lagos and Abuja most affected. For most of 2022, the country witnessed a scarcity of fuel products which has increased the hardship of motorists who lose productive man hours waiting to buy petrol.

The scarcity of fuel, which has inadvertently led to an increase in the price of the product has increased the production cost of many businesses, which in turn has led to an increase in the prices of goods and services, further increasing the financial burden on consumers. The current official pump price is N165, ranging between N160-N175 across states. In recent months there has been a surge in prices to as high as N250 per litre, as marketers continue to sell above the government approved price.

The Federal Government has announced the removal of fuel subsidies in 2023 and has urged Nigerians to prepare for higher fuel prices that will follow. Though we realise how politically sensitive this discourse is, we see no option for the incoming government amidst a tight fiscal space. In 2020, a steep decline in global crude prices triggered by the pandemic completely wiped out the subsidy via significantly lower landing costs, paving the way for a reduction in the pump price of petrol in mid-March of that year and talks of deregulation. The PPPRA announced a reduction in ex-depot price to N113/litre and the official pump price to N125/litre. Between June and November 2020 however, the petrol price was revised four times, rising from N121.50–N123.50 per litre in June to N140.80-N143.80 in July, N148-N150 in August, N158-N162 in September and N162-N165 in November. Since November 2020, however, the government has been unable to revise the pump price of petrol despite increasing crude prices and consequently increasing landing cost. to avoid a backlash from the severely impoverished populace despite extremely tight fiscal conditions.

The Group Chief Executive Officer (GCEO) of the Nigerian National Petroleum Company Limited, Mr. Mele Kyari, disclosed towards the end of November last year that the landing cost of Premium Motor Spirit (PMS) was about N510/ litre at the time. We have always argued that the issue of subsidies is a politically sensitive discourse and there have been several attempts in the past to eliminate the controversial subsidies. Undoubtedly, an attempt to revise the price to suit current realities will be strongly resisted by the populace who have been hard hit by two recessions and a pandemic in the last 7 years amid rising food and utility costs, making us believe the elimination of the subsidies may happen gradually. Perhaps the current change in price, is a first of many more price adjustments to come. 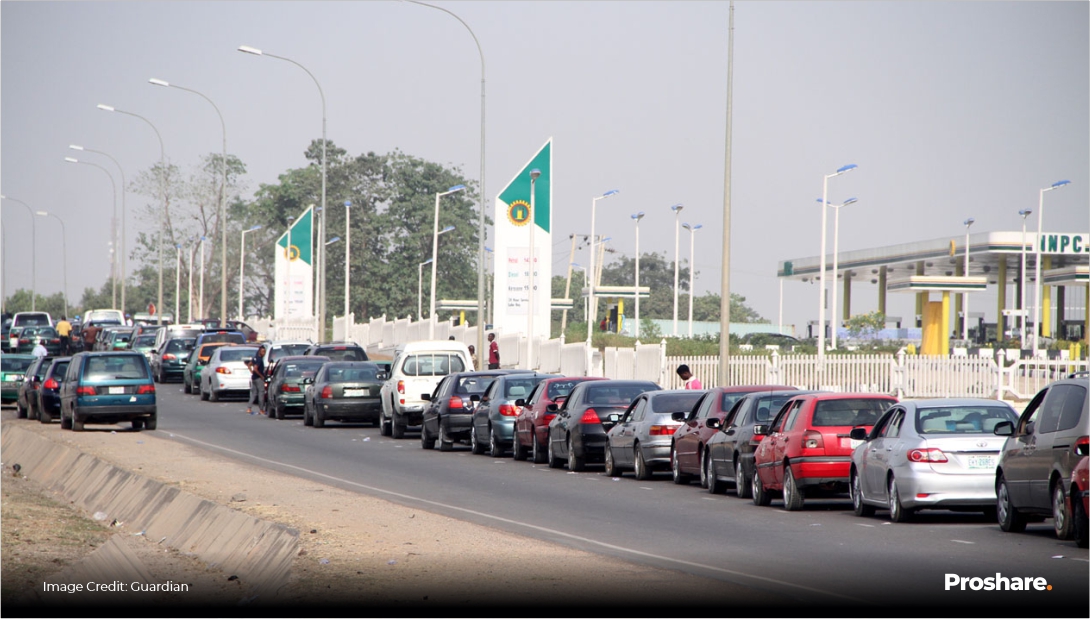 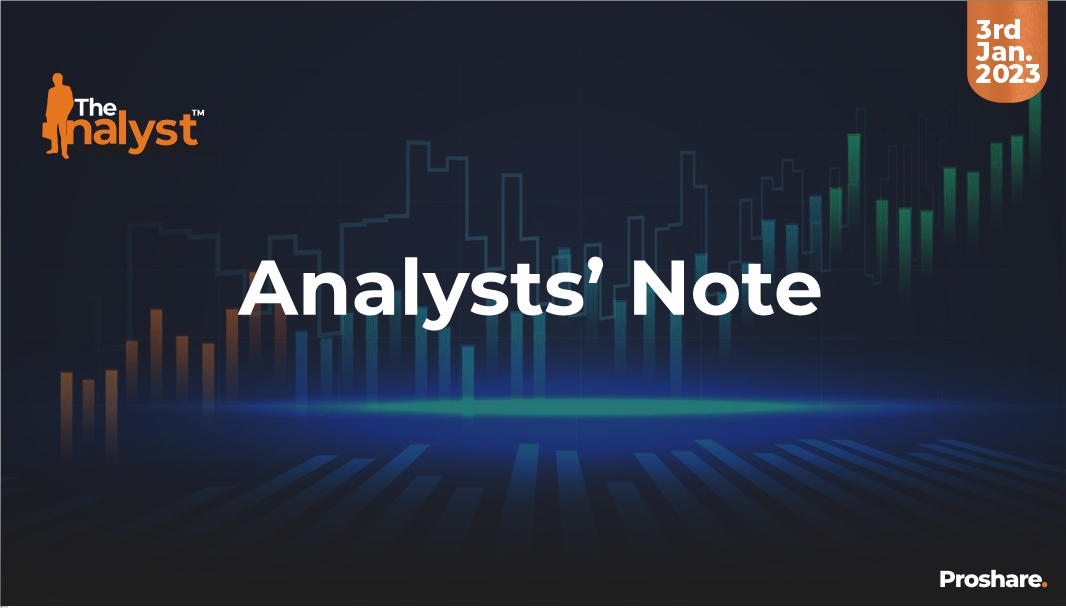 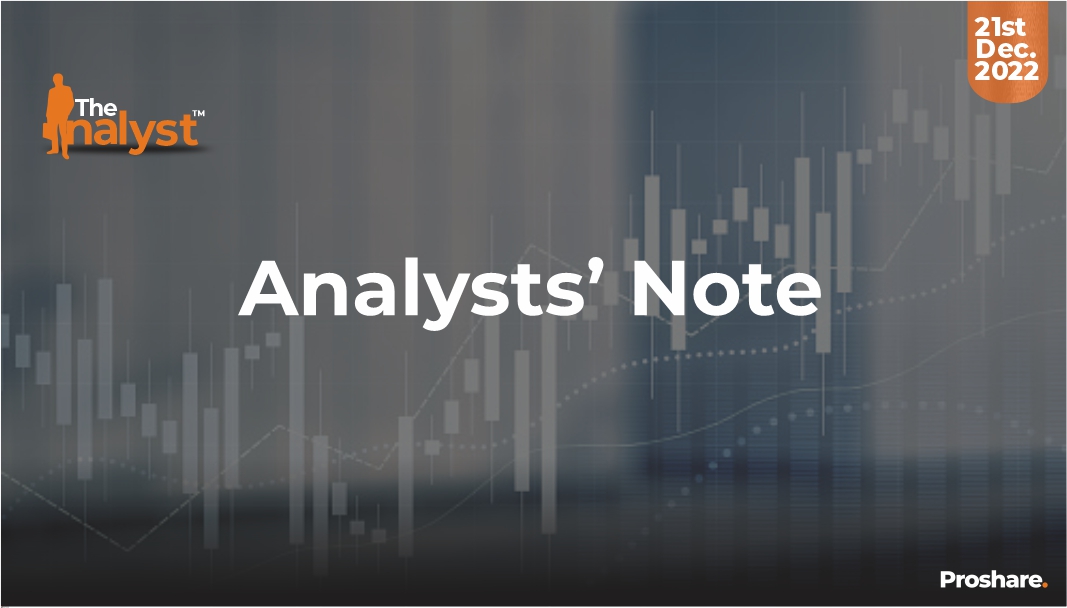 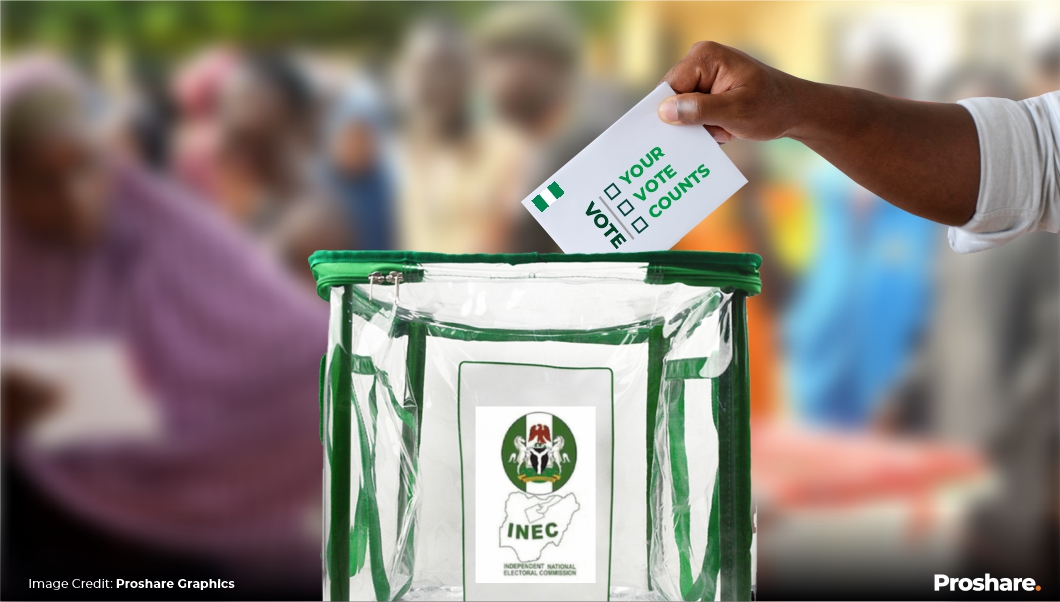 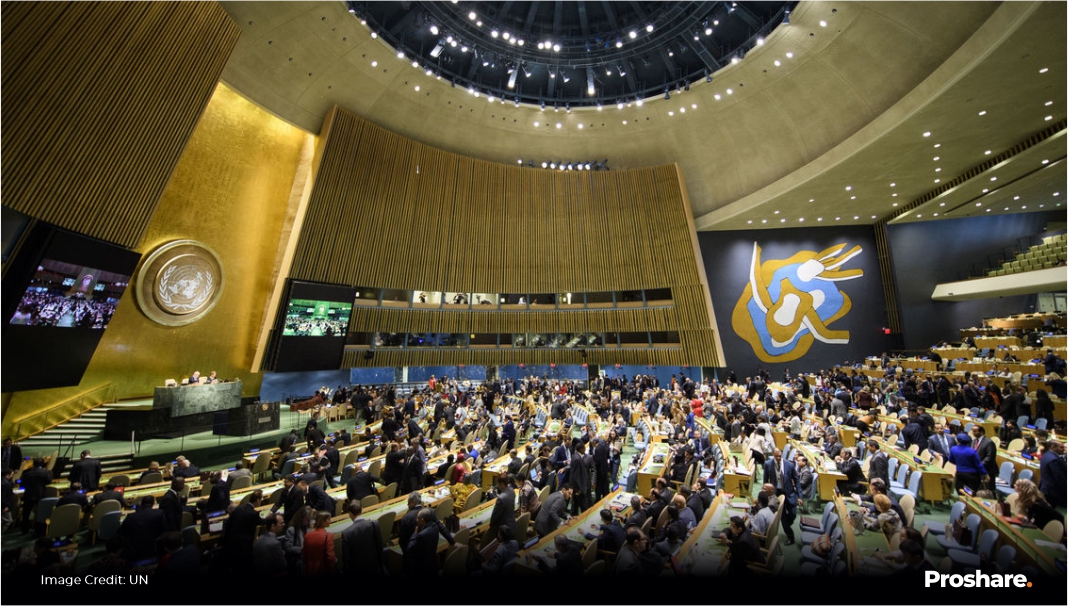 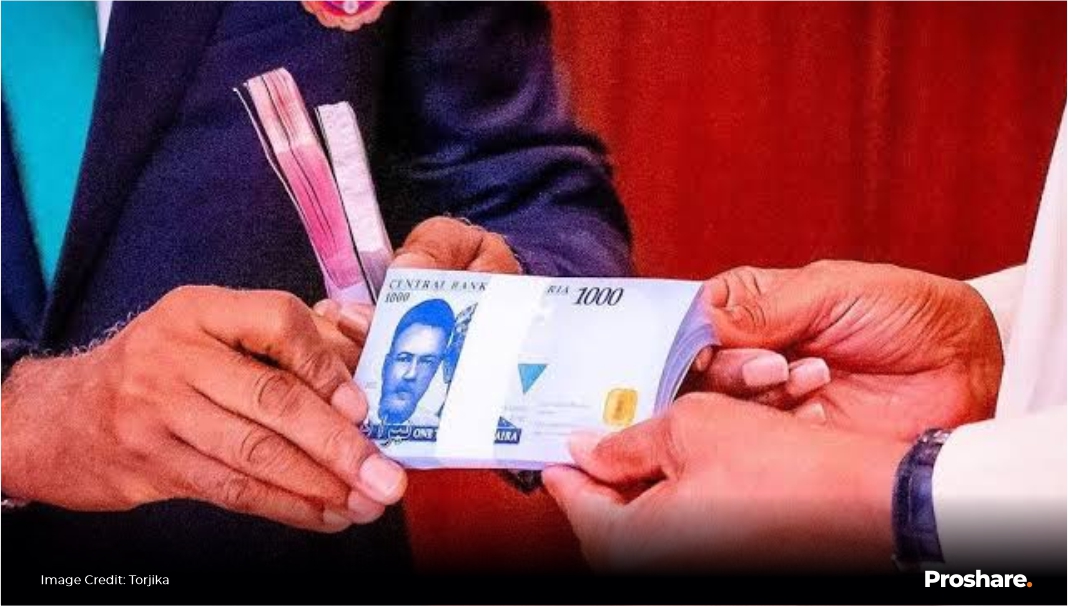