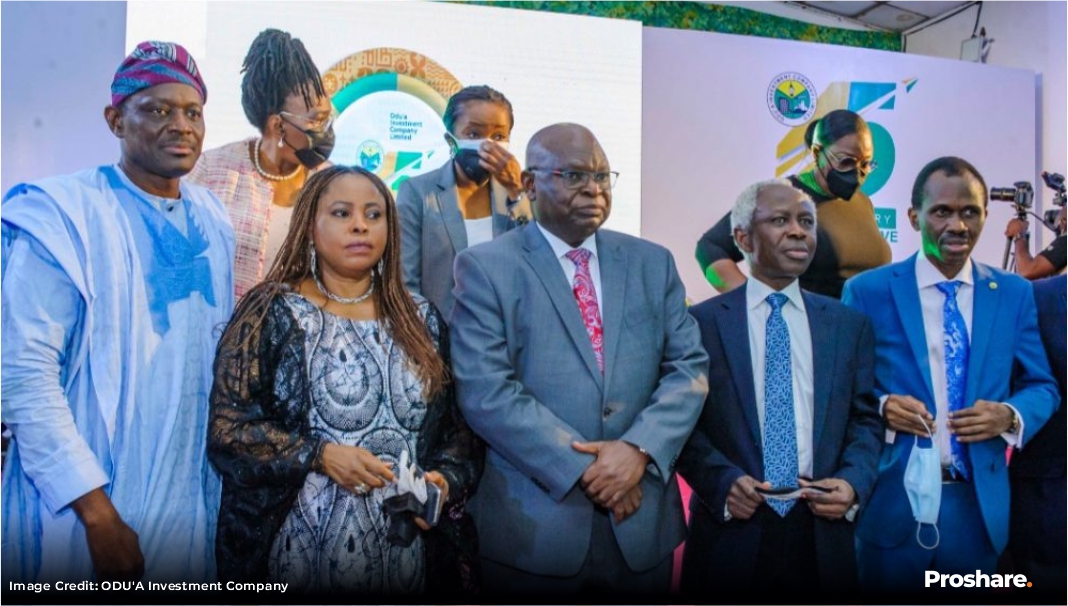 According to a statement signed by Head Branding and Communications,  Victor Ayetoro, the company at the meeting will be presenting the year 2021 Audited Financial Accounts and proposing the dividend declaration to its the Shareholder States.

The meeting will also serve as an opportunity to provide an update on progress towards repositioning the company as a world-class conglomerate and being an efficient engine of growth for the South-West region.

The six South-West shareholder-states will be represented at the meeting by the Secretary to the State Governments (SSGs) of Oyo, Ondo, Ogun; Osun; Ekiti and Lagos States, while Dr. Segun Aina, OFR,  Chairman, Odu'a Investment Company Limited Board will chair the conference.

Corporate Trustees set to host Business Luncheon on May 25, 2022

Economic Stability and Security as Tools for National Development: The Media Perspective