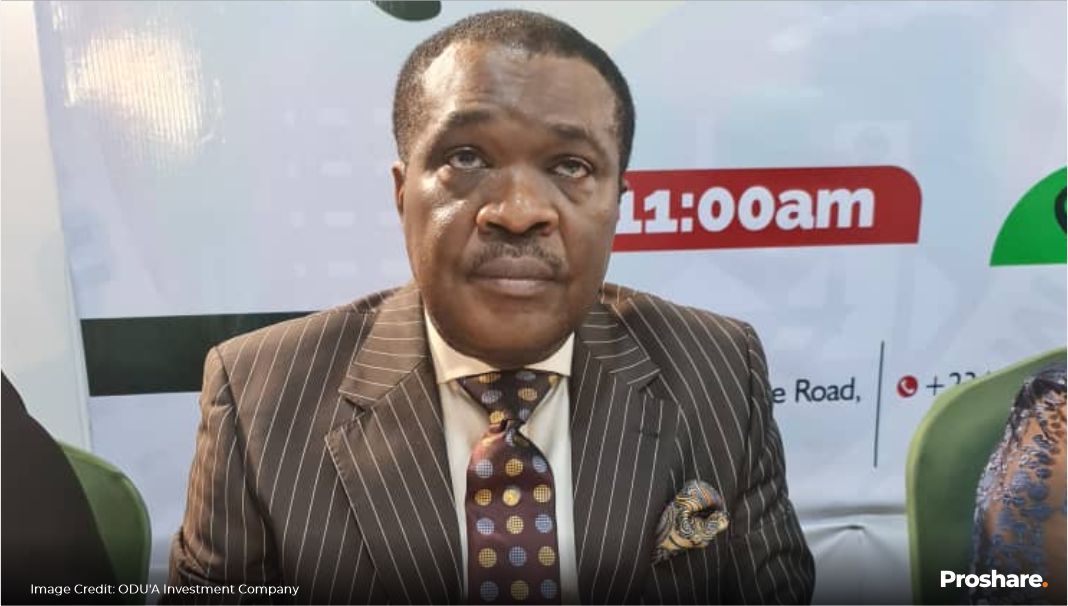 President Muhamadu Buhari has congratulated Otunba Bimbo Ashiru on his appointment as the chairman of the board of directors of O’dua Group.

This follows his appointment by the governments of the Southwest states.

It will be recalled that Otunba Bimbo Ashiru was appointed as a director by the Southwest Governors Forum in May 2020 into the board of the O’dua Investment Company Ltd.

He was also a two terms former Commissioner for Commerce and Industry in Ogun state from July 2011 to September 2018. 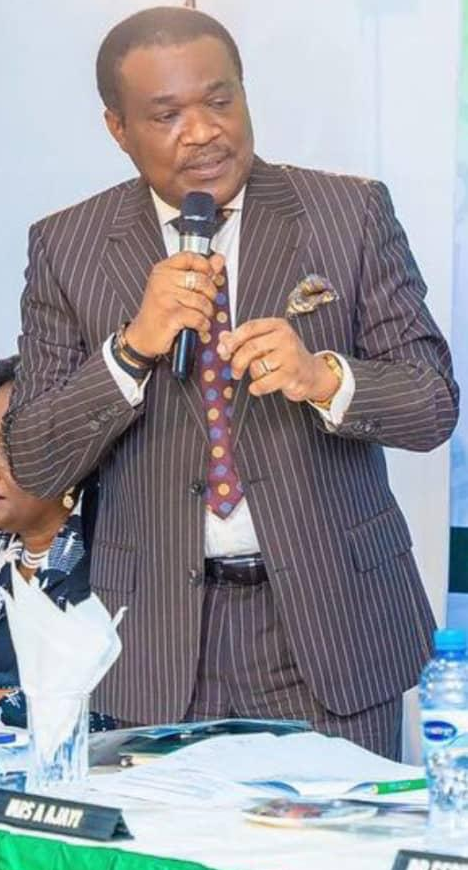 Responding to the decision of the board and shareholders, President Buhari congratulated Otunba Bimbo Ashiru, on his appointment as the new Board Chairman of the Odua Investment Group

"President Muhammadu Buhari felicitates with Marketing and Strategic Management Expert, Otunba Bimbo Ashiru, on his appointment as Board Chairman of Odua Group, a conglomerate owned by governments of South-west States.

The President opines that Ashiru’s emergence is a vote of confidence in his track record as a banker of repute, Fellow of Chartered Institute of Bankers of Nigeria (CIBN) and National Institute of Marketing of Nigeria, among others.

He charges the new Chairman to deploy his wealth of experience garnered over decades to take Odua Group to higher heights, and justify the nod given him by the Board of Directors.

Recalling that the former Commissioner for Commerce and Industry in Ogun State was named Commissioner of the Year during his time in office, President Buhari charges Ashiru to replicate the feat in his new assignment, “and do all those who have reposed confidence in him proud.”

The President extends his congratulations to the immediate and extended Ashiru family, as well as to their friends and well-wishers. 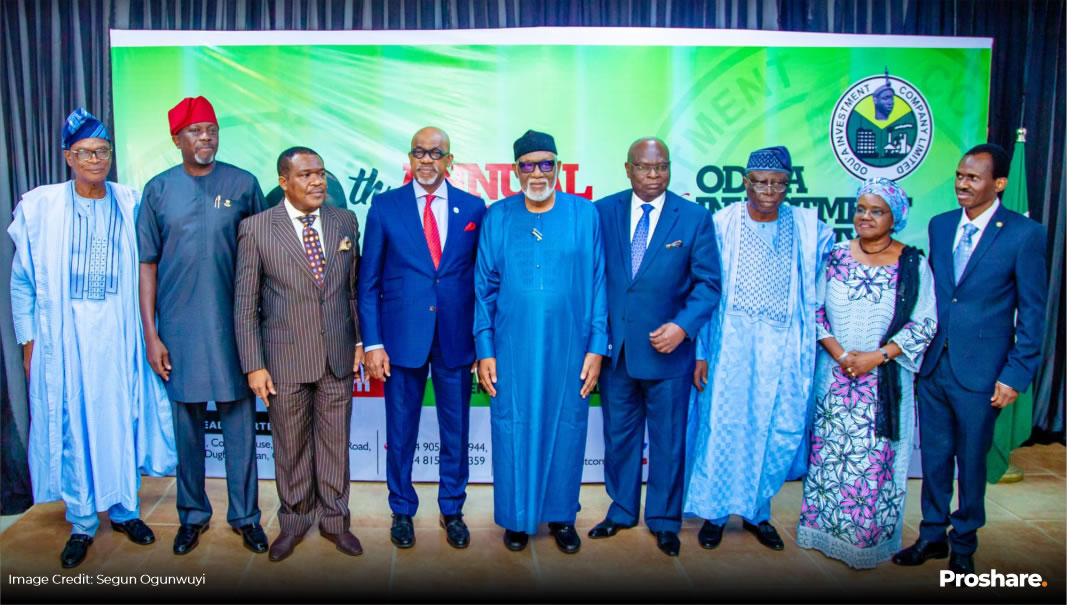 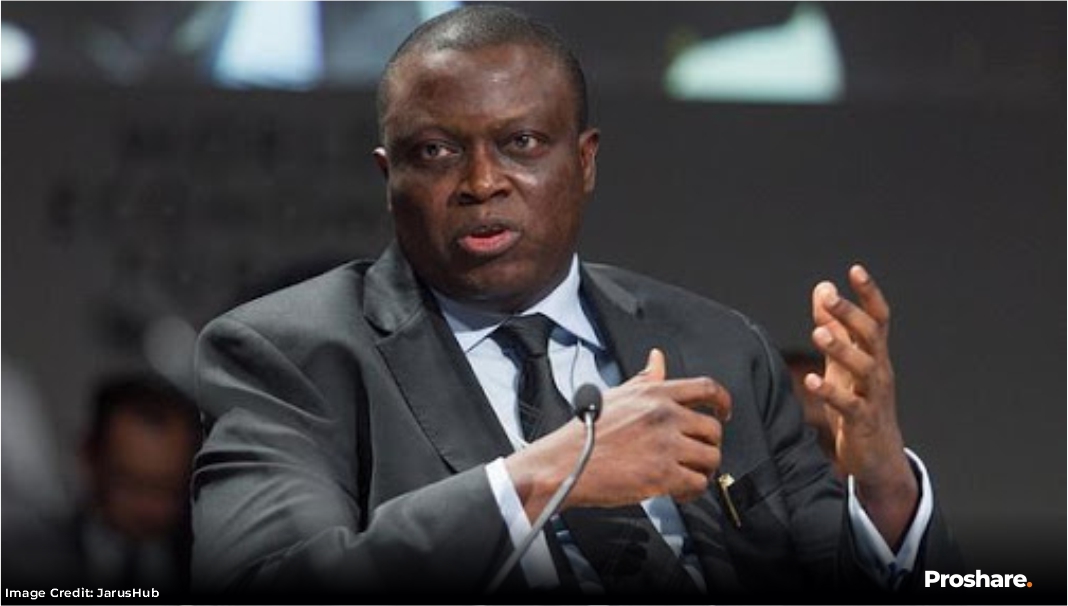 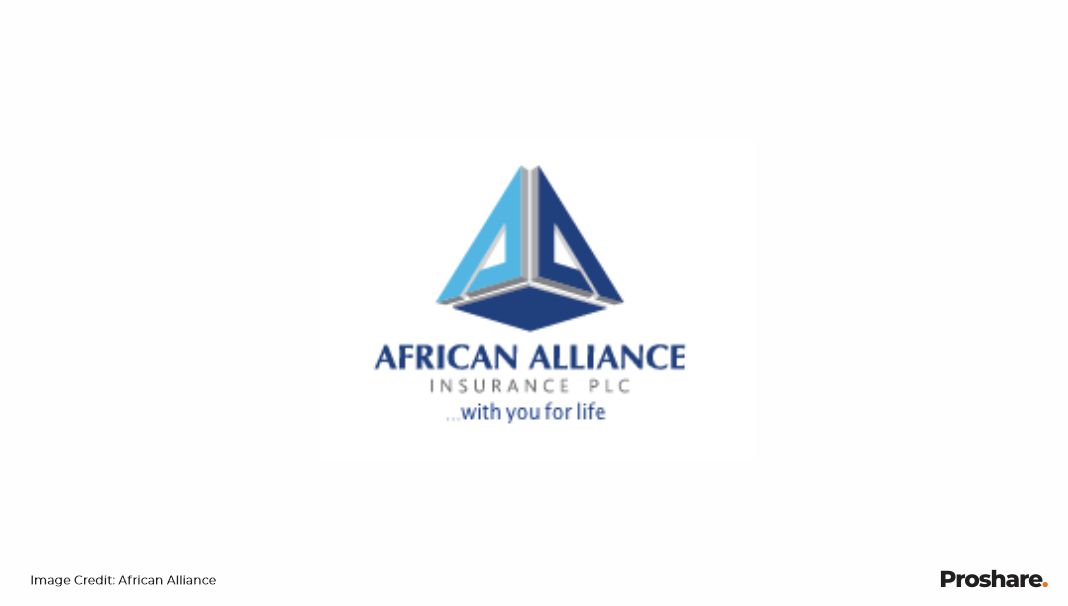 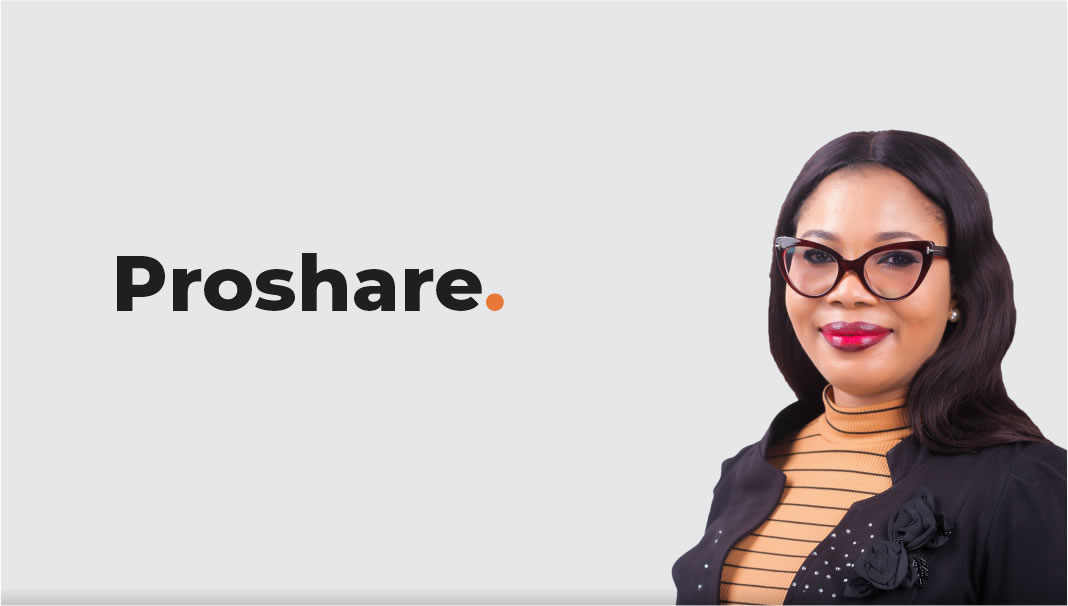 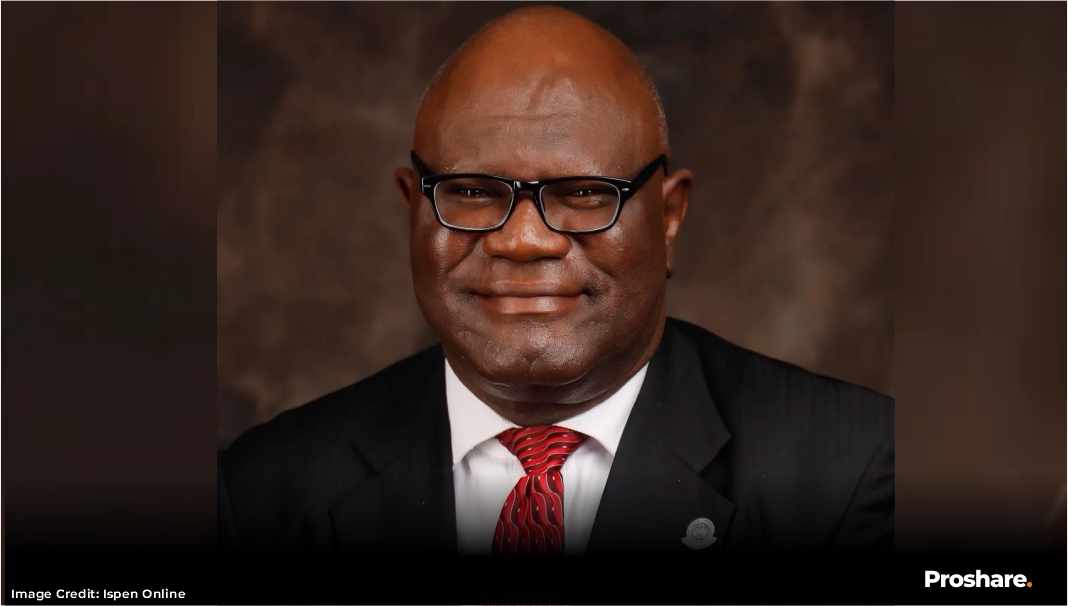 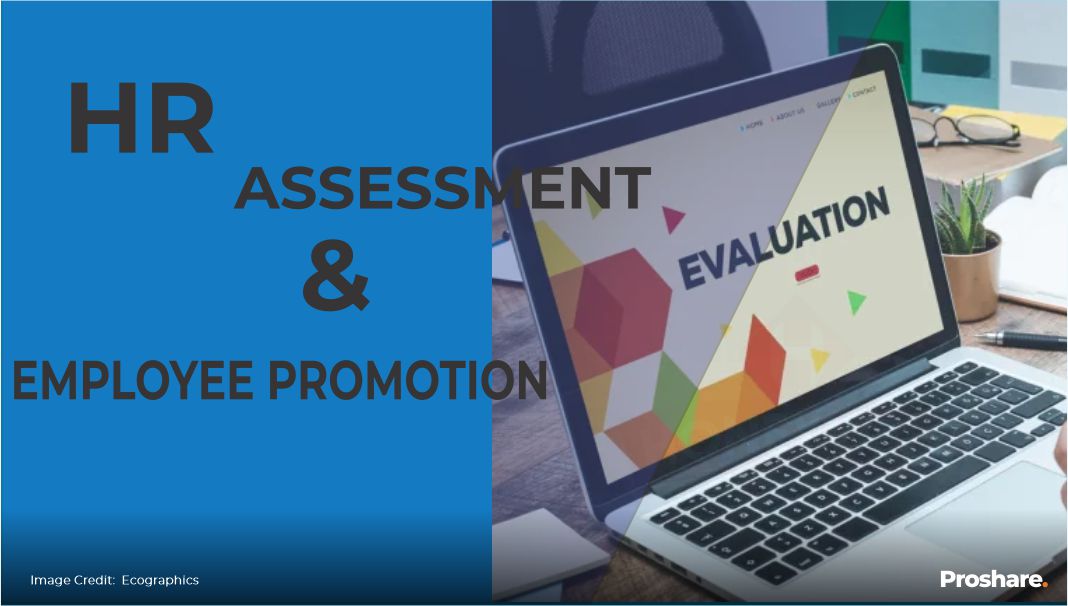 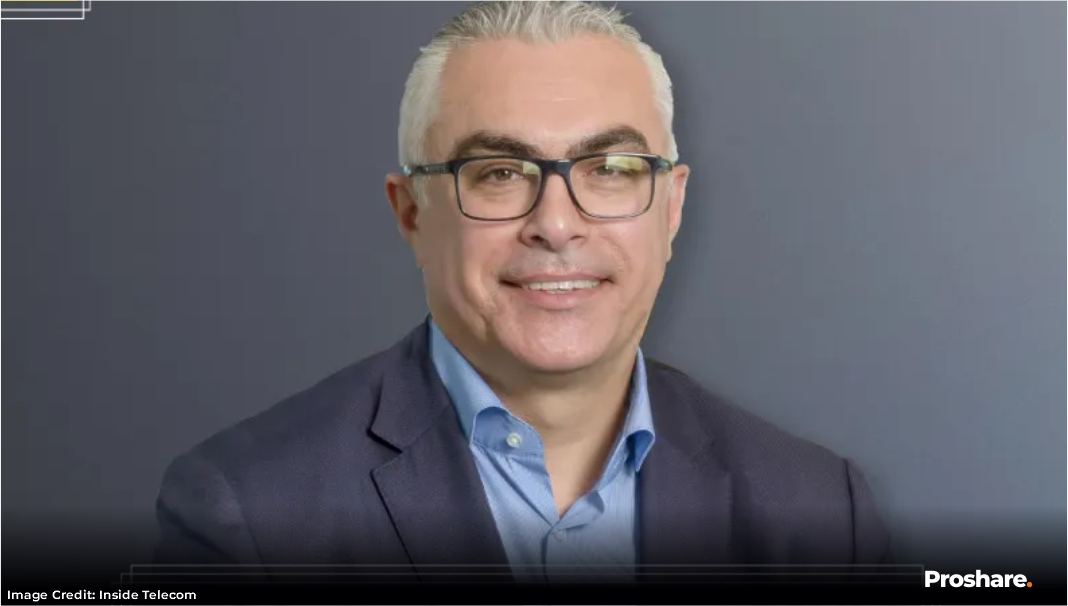