According to a Punch news report, Nigerian National Petroleum Company Ltd (NNPCL) flared 100% of their gas output in September and earned no Revenue from it during the period despite the Federal Government’s gas monetisation policy and pledge to the United Nations to attain net zero emissions by 2060. The NNPCL gas production and utilisation data for September 2022, described its subsidiary, Nigerian Petroleum Development Company as one of the worst offenders in gas flaring in September, as the firm and its Joint Venture partners, Seplat Petroleum Development Company, and NPDC-Chevron Nigeria, flared 100% of their entire gas output of 106 million standard cubic feet of gas and 7 million standard cubic feet of gas, respectively.

Meanwhile, the Federal Government had declared 2020 and beyond a decade of gas and projected gas as its transition fuel. The Nigeria’s Energy Transition Plan (ETP) was developed in 2021 with support from the COP26 Energy Transition Council (ETC) and served as the basis for President Buhari’s commitment to net zero emissions by 2060 at COP26 in Glasgow. Since then, the plan has been approved by the Nigerian Government Federal Executive Council. The Plan seeks to tackle the dual crises of energy poverty and climate change and deliver universal energy access (SDG7) by 2030 and net-zero emissions by 2060. However, the government is still in the process of mobilizing the finance required to jumpstart implementation of the Plan which is estimated to cost US$1.9trn till 2060. According to the Vice President, Professor Yemi Osibanjo, the Federal Government plans to roll out a set of policy measures that would attract financing and investments of up to US$10bn and create scalability of programmes of over US$30bn over the coming decades.

The Federal Government continues to lose potential revenue to gas flaring. As seen by both the NOSDRA data and World Bank report, Nigeria lost potential income of between US$761.2m and US$893.1m to gas flaring in 2021. Beyond that, the agricultural ecosystem of the Niger Delta has been severely damaged. Due to increased soil temperature, crop yield has been affected with many lands now barren. Furthermore, water bodies are now black while rainfall in the area is also black destroying many homes. The black water bodies have destroyed fishing potential while burning bushes and lands have forced animals to desert the forests in the area.

The health of citizens residing in communities prone to gas flaring has also been severely impacted. Gas flaring has been linked to cancer and lung damage alongside neurological and reproductive problems which have become prominent among pregnant women and newborns in the region. Furthermore, the spate of gas flaring which has worsened the economic situation of affected villages has led to the development of insurgency and security instability. While we appreciate the development of the Energy Transition Plan and the commitment to a net zero carbon emission by the current administration, we believe the existing legal institutions and general business environment are critical disincentives to foreign direct investments and must be addressed. 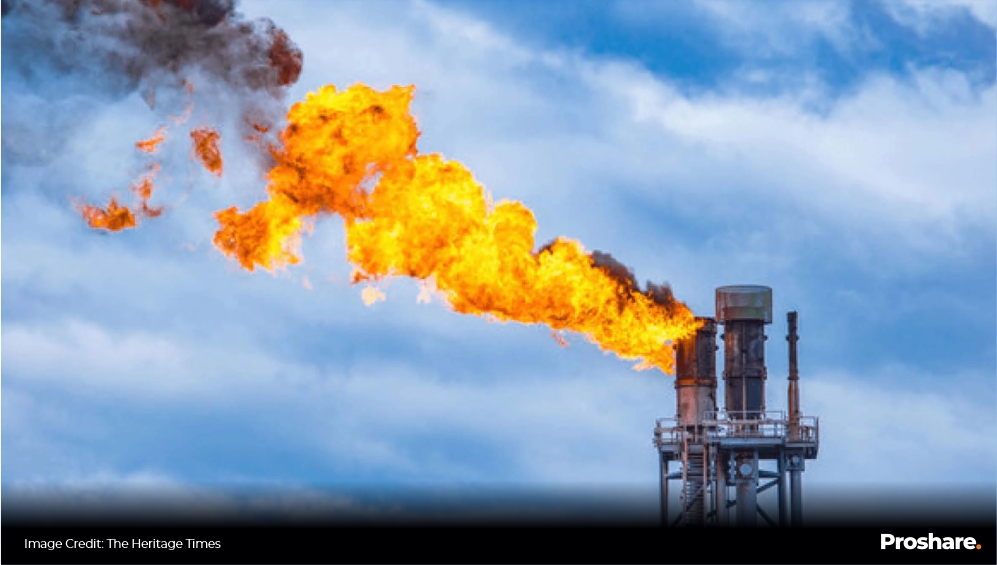 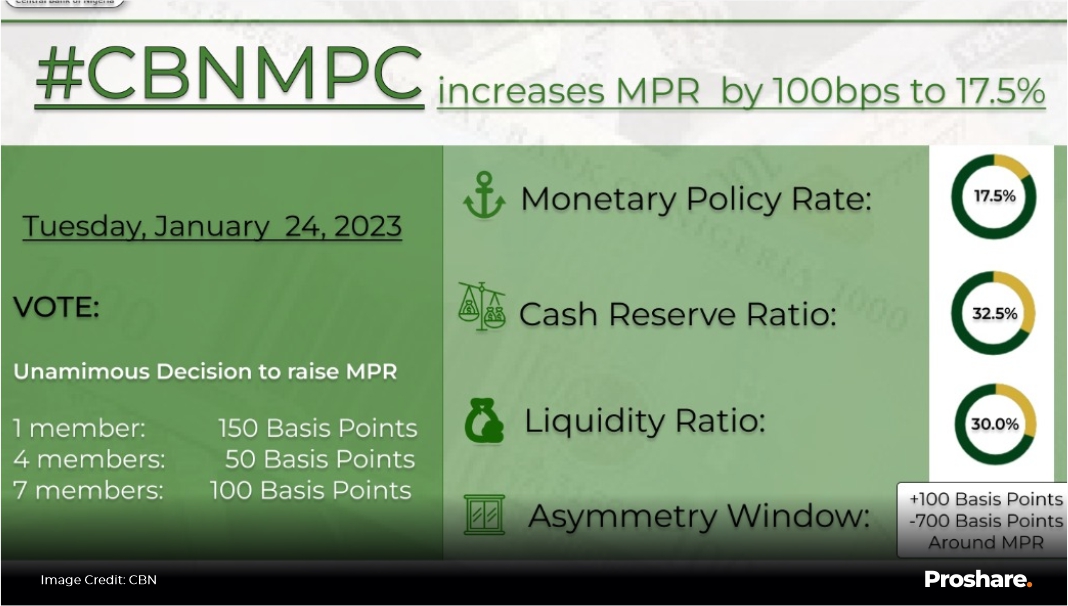 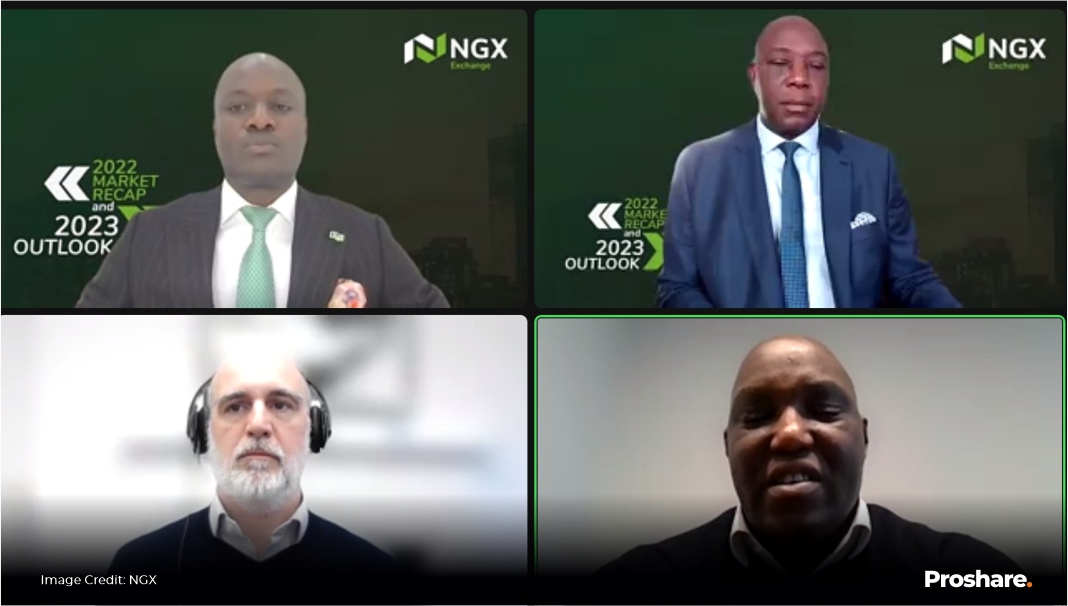 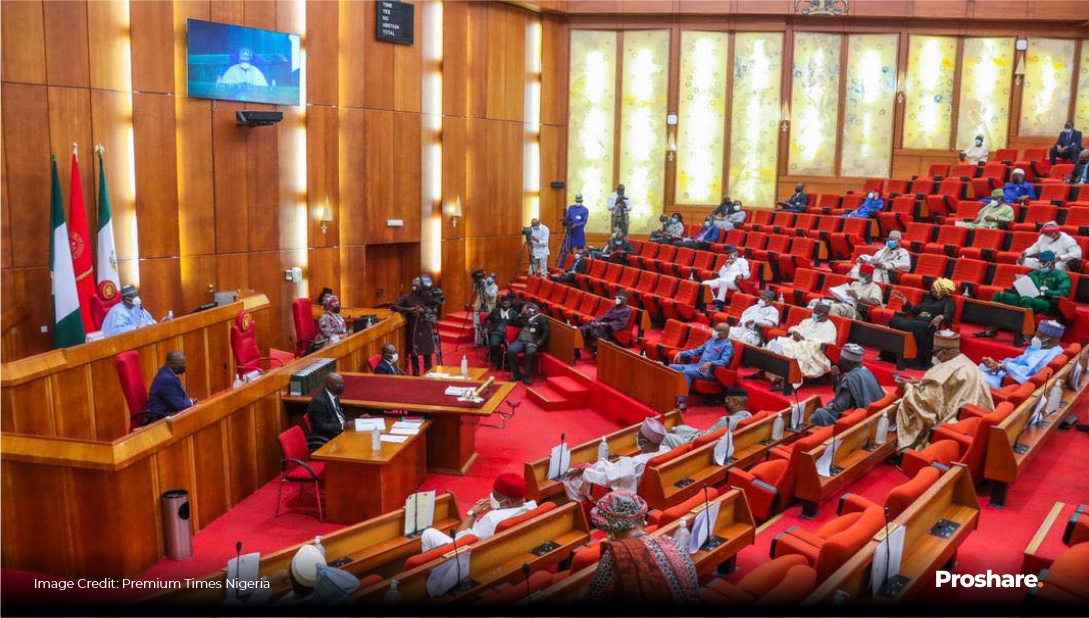