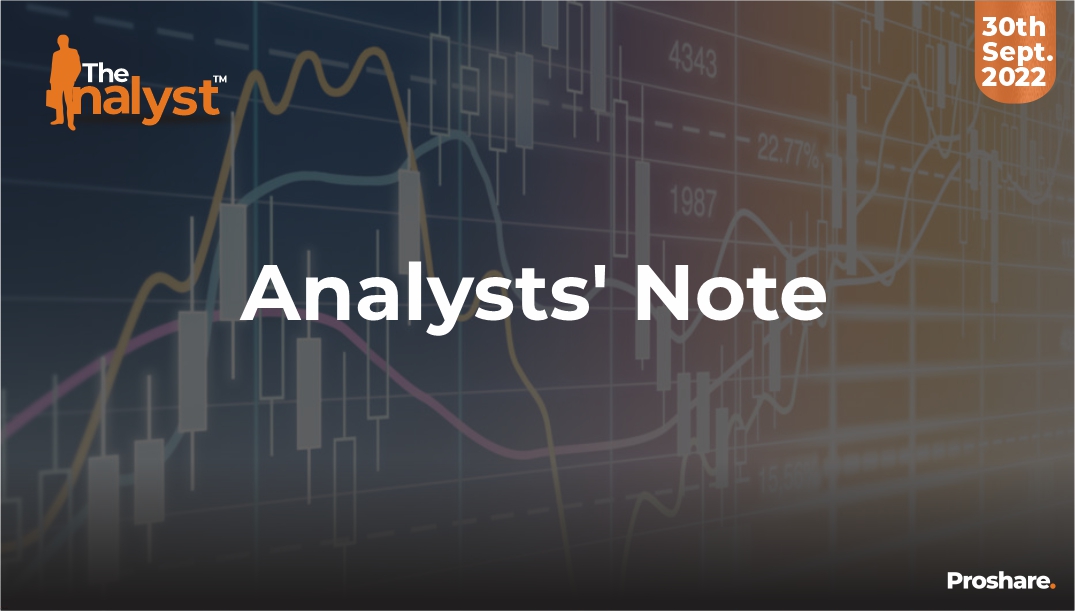 Being an Analyst Note issued by Proshare Research on September 28th , 2022

Publishers in Nigeria have said that their operations have been adversely affected by foreign exchange uncertainty and other challenges in the Nigerian business environment. According to the Managing Director of the University Press Plc, Mr. Samuel Kolawole, the trend may persist as FX illiquidity worsens going into the February 2023 elections. The cost of imported raw materials such as paper, inks, and other chemicals would also increase. Meanwhile, Analysts have noted that publishers would be ready to pass on the impact of the higher cost to consumers, which could mean that the cost of election campaign materials would increase considerably (see chart 1 below). 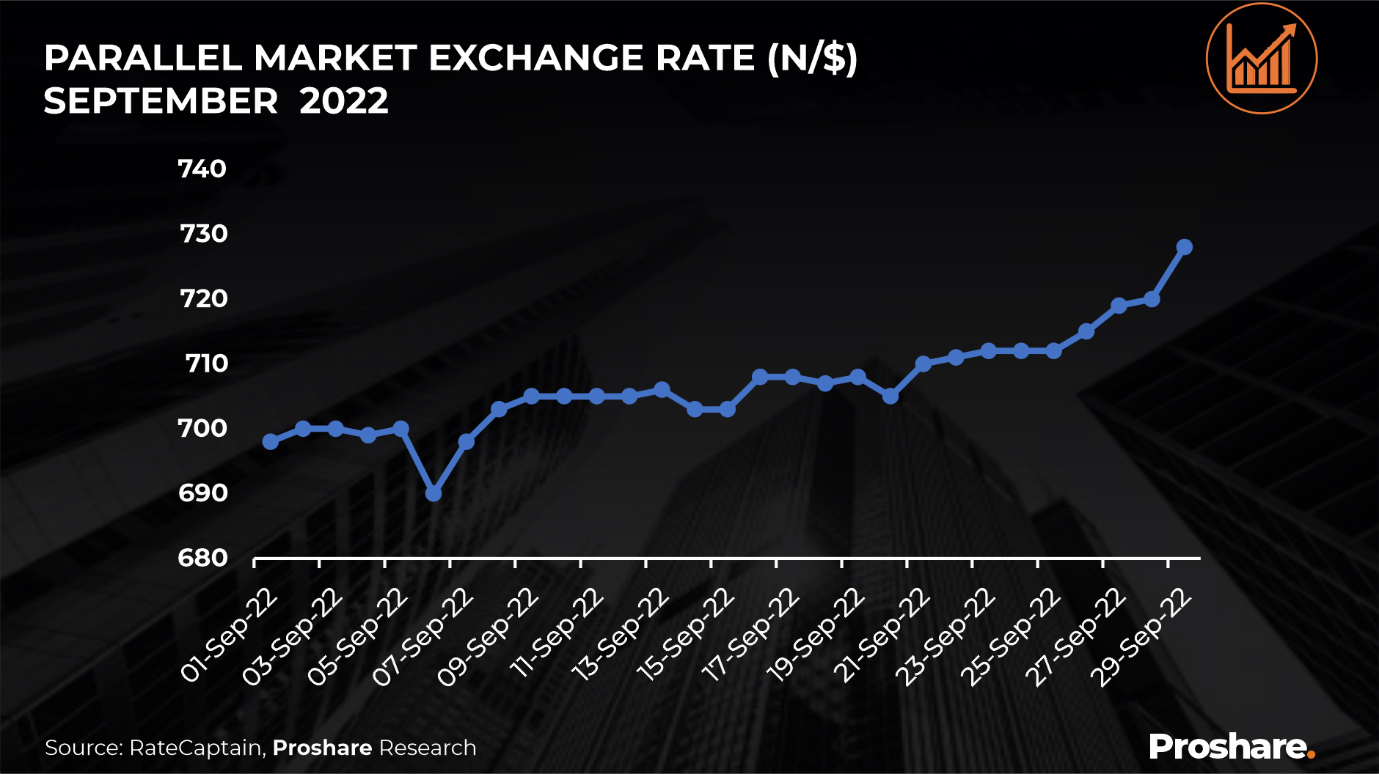 The World Bank has financed several fossil fuel projects worldwide, and Nigeria being majorly dependent on fossils, is not exempt. These investments have come to over US$12bn since the Paris Agreement in 2015. This is a significant issue as it has aided the advance of the nation's struggling sector to transition away from and meet the global emissions target. These funds have assisted several projects that negatively affect the local communities and cause toxic emissions. In contrast, the organization has claimed to use public money to end extreme poverty by 2030. Recently, the World Bank announced funding for Carbon Capture and Storage (CCS) in Nigeria. This recent technological advancement removes carbon from the atmosphere, stores it underground, and aids in actualizing emission targets. However, analysts are severely skeptical about this move as it is simply a pretext to continue burning fossil fuels rather than eliminating their use. There must be global cooperation in ensuring a smooth transition to sustainable forms of energy, void of corruption and selfish interest, as this is the surest path to Net zero emissions by 2050.

Recently, rice prices have been relatively stable because of imports from India. Although the country's exports account for about 40% of total global export, it only exports around 15% of its production. China is the largest holder of stocks of rice, wheat, and many other agricultural commodities but has a relatively small rice export volume meaning that it does not influence international rice prices, unlike India. Stocks procured by the Indian government help keep domestic prices low. It places these stocks in its public distribution scheme, where grains and other commodities are supplied to economically disadvantaged population members at subsidized rates. African countries that import rice from India would be hurt by the move to ban the export of broken rice and the 20% level on other rice exports, as many suffer from currency devaluation and rising debt. This highlights that these countries might spend more to import the most popular staples (Rice, Corn, and Wheat), pushing them further into debt and risking higher food inflation running into 2023 (see chart 2 below). 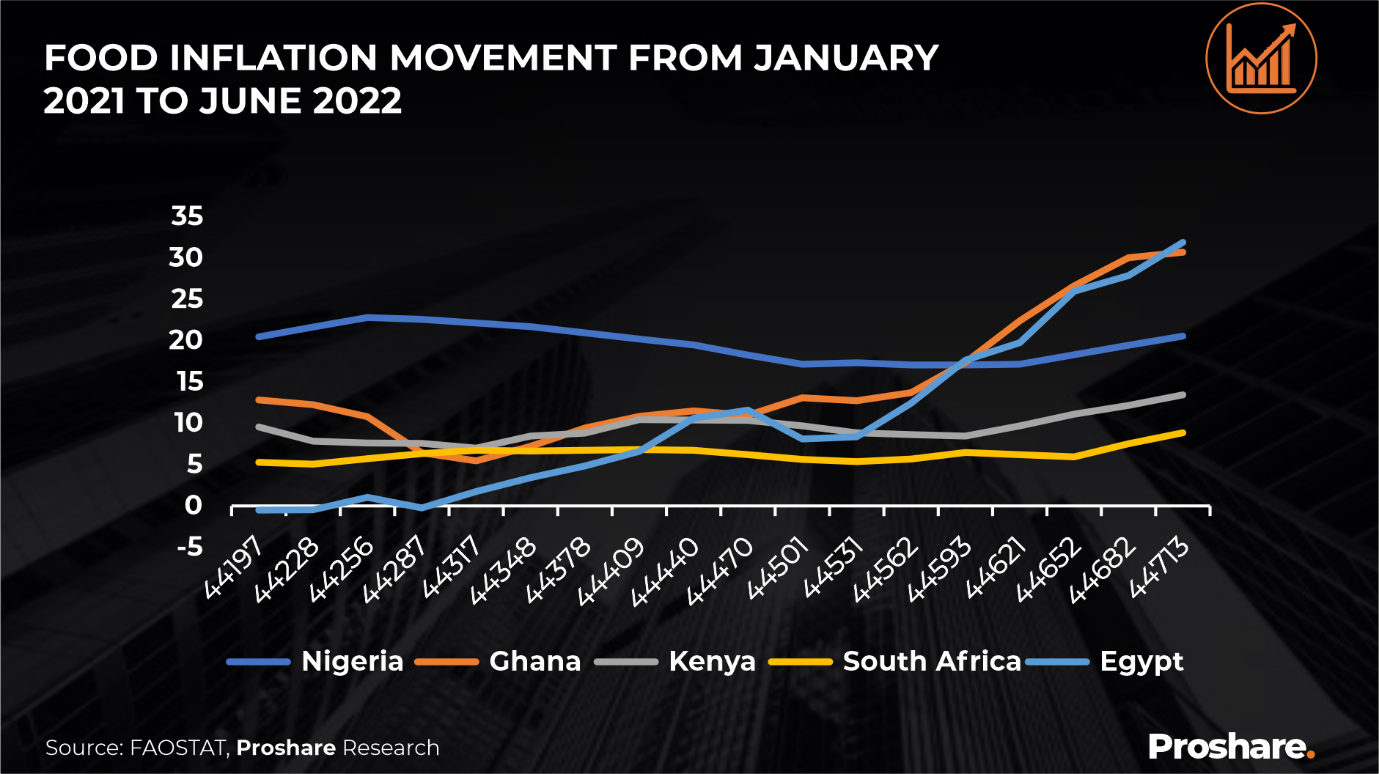 The Equity Market traded below 49,000 basis points yesterday, its lowest since April 2022. The NGX All-Share Index declined by 0.42% to close at 48,964.83 basis points against the previous gain in the last trading session. In Naira terms, the NGX Market CAP records a N111.62bn loss with the NGXASI YTD return at +14.63%. Analysts believe investors are taking advantage of the strong Dollar ($) and pivoting to less-risker assets to mitigate rising inflation (See chart 3 below). 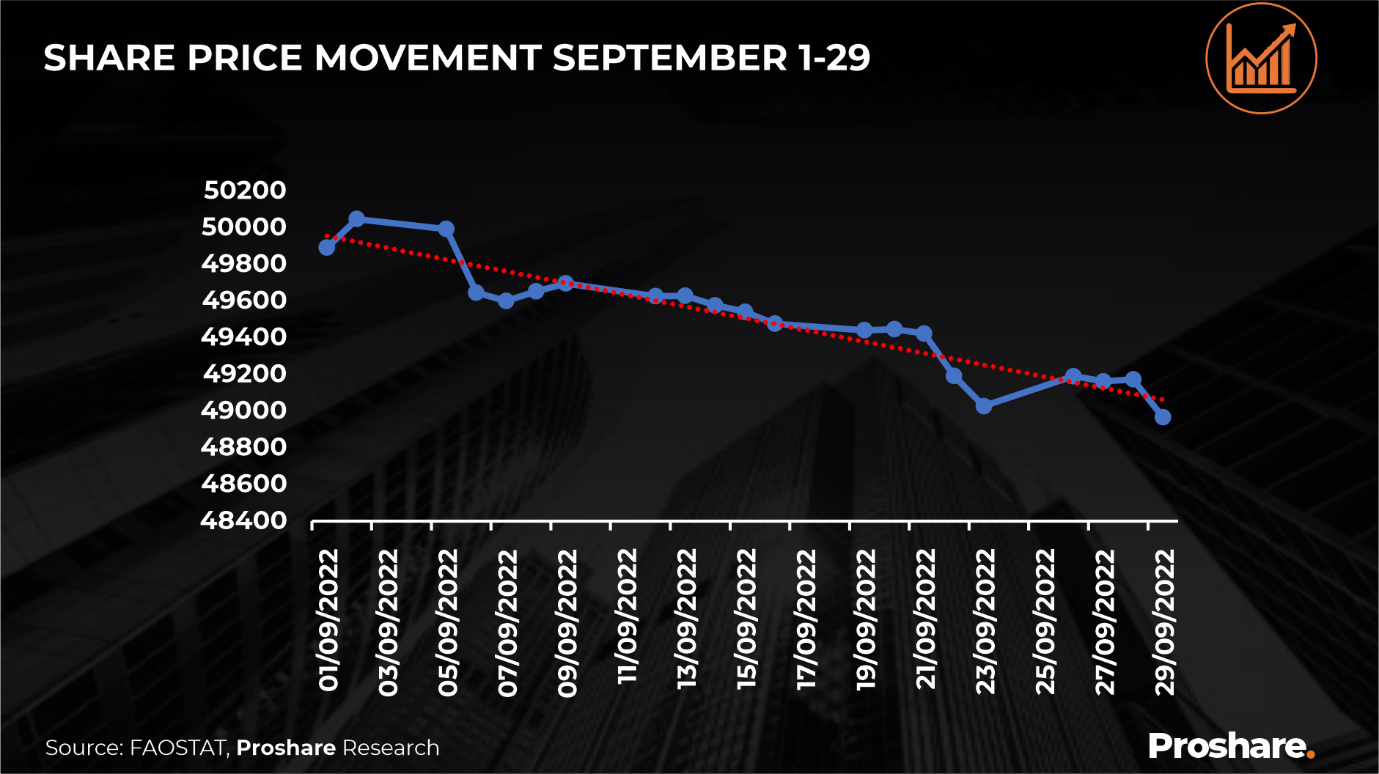 The row between Nigerian banks and telecom operators over the unstructured supplementary service data (USSD) debt seems to have resumed as the bank's debt to the telecom operators increased to N80bn from N42bn recorded in April 2021. The ongoing crisis has led to a new threat by the telcos to disconnect the banks for further access to the service. Recently, some bank customers are already complaining about their inability to use the USSD, which will eventually extend to all banks if the issue is unresolved. Disconnection of banks from the USSD would cause significant disruption to the local payment and settlement system as most MSMEs use USSD to conduct their businesses using feature phones rather than bank apps typically used on android phones.

Thursday's trading session closed bearish, with prices of selected bonds dropping as investors pivoted towards shorter-term securities to mitigate the rising domestic inflation rate. The adjusted rates on treasury bills and liquidity tightness contributed to the selloffs in the market, with the average benchmark yield rising to 13.43%. Analysts expect the selloffs to continue as investors respond to raised MPR and inflation expectations (see table 1 below).

The broader cryptocurrency market remained in a greenish zone, with little volatility. As coins began to rise above their 24-hour lows, the market value of the cryptocurrency increased by +1.26%. Bitcoin moved above the US$18,924.35 level, as the price is currently gearing up to the immediate resistance level of US$20,100. Other altcoins also had a decent increase from their previous lows. Analysts noted that among the top 300 coins by market cap, XRP led the market gains by +11.3%, outperforming the top five coins by market cap (see chart 4 below). 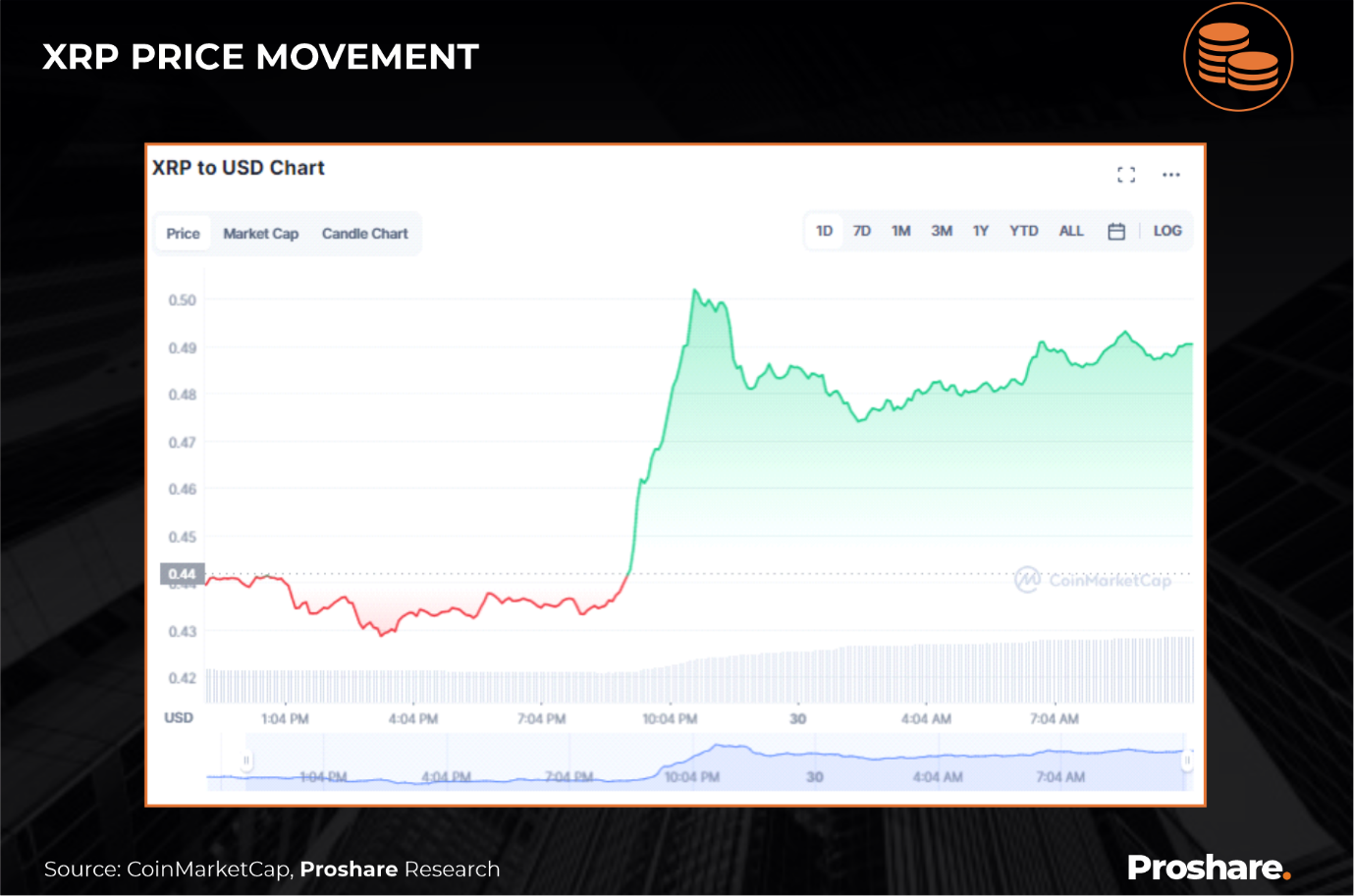 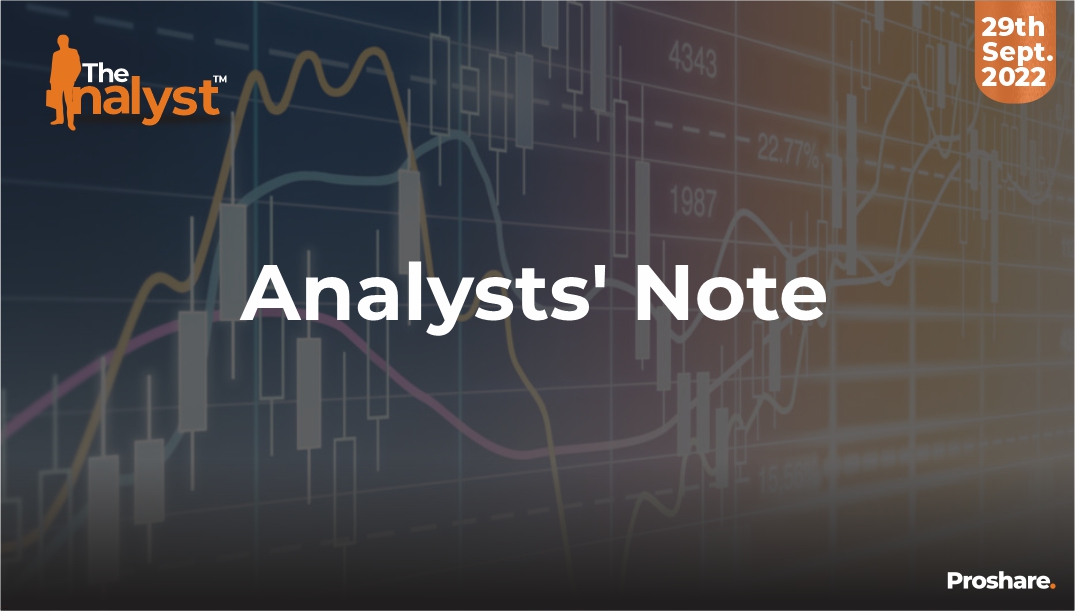 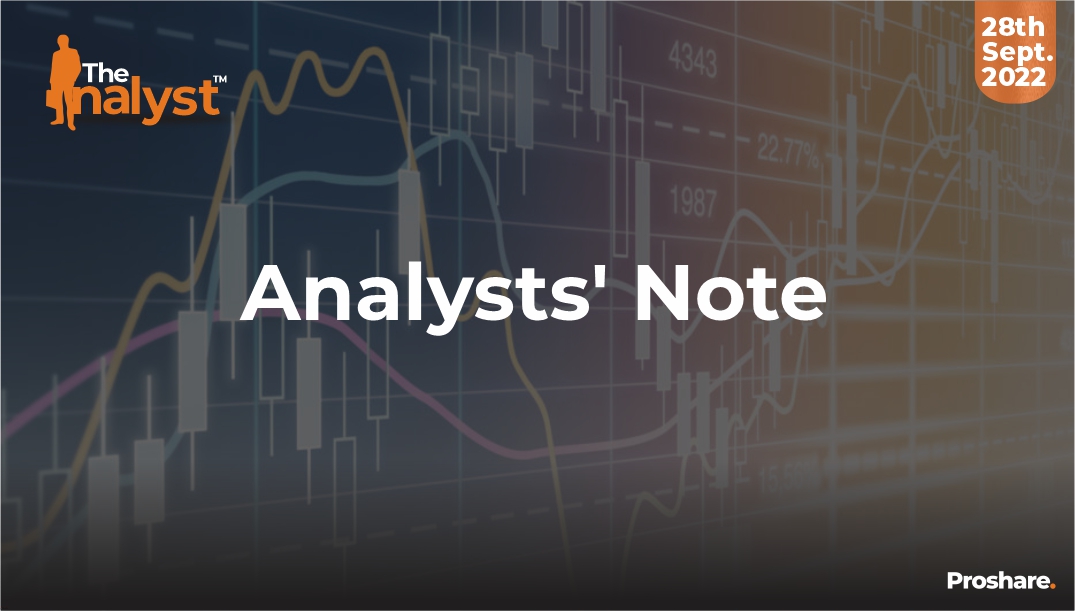 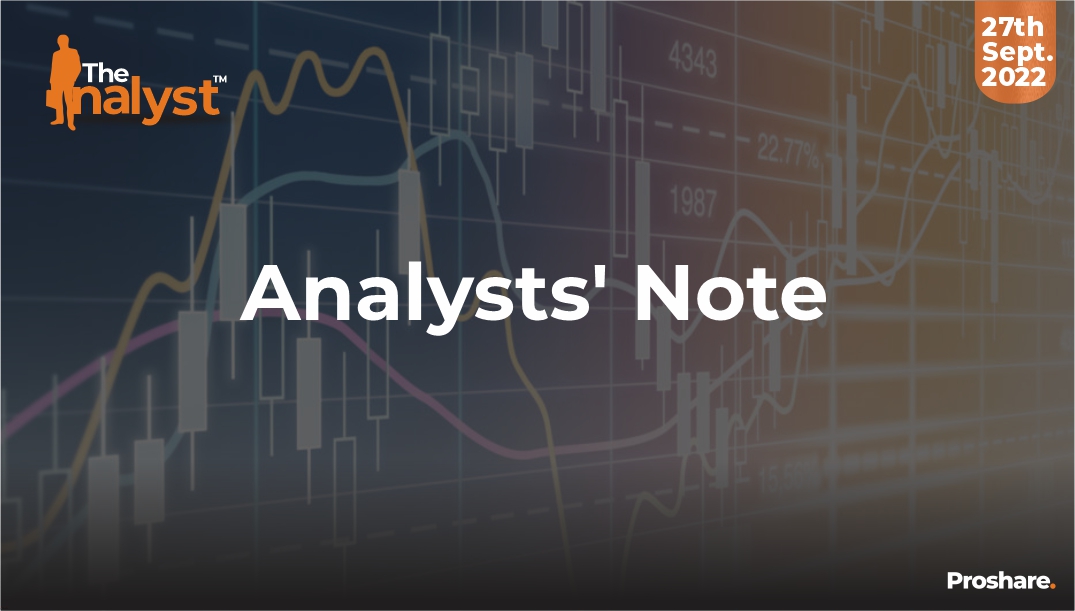 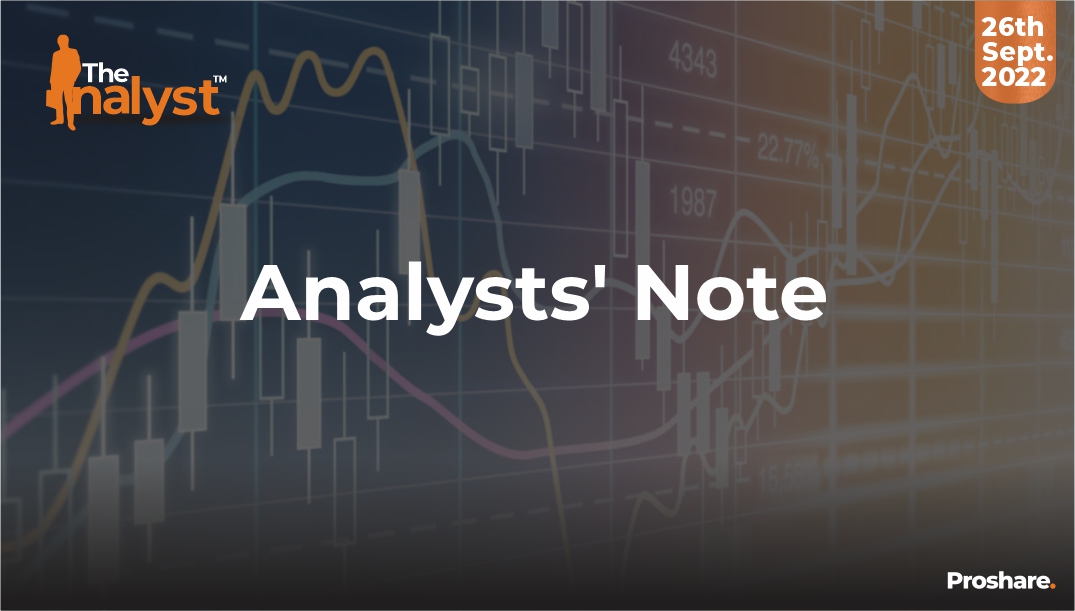 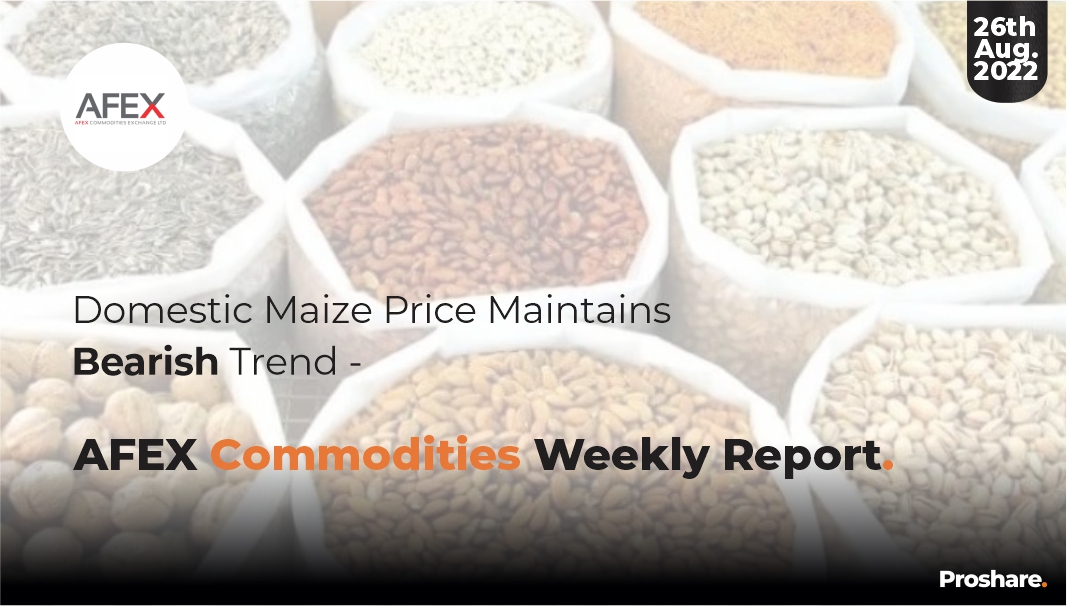 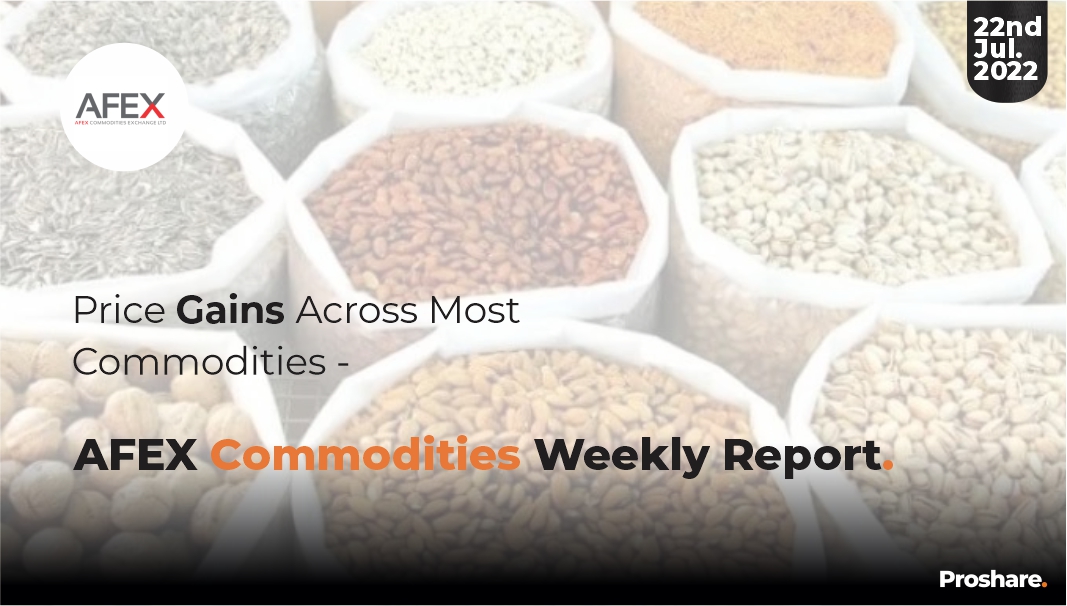 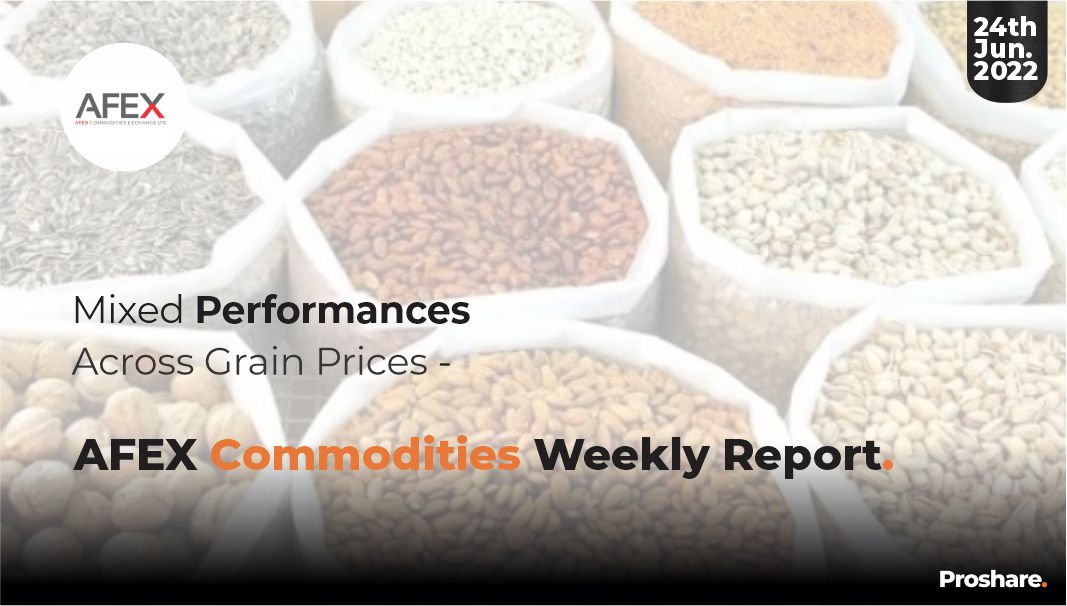 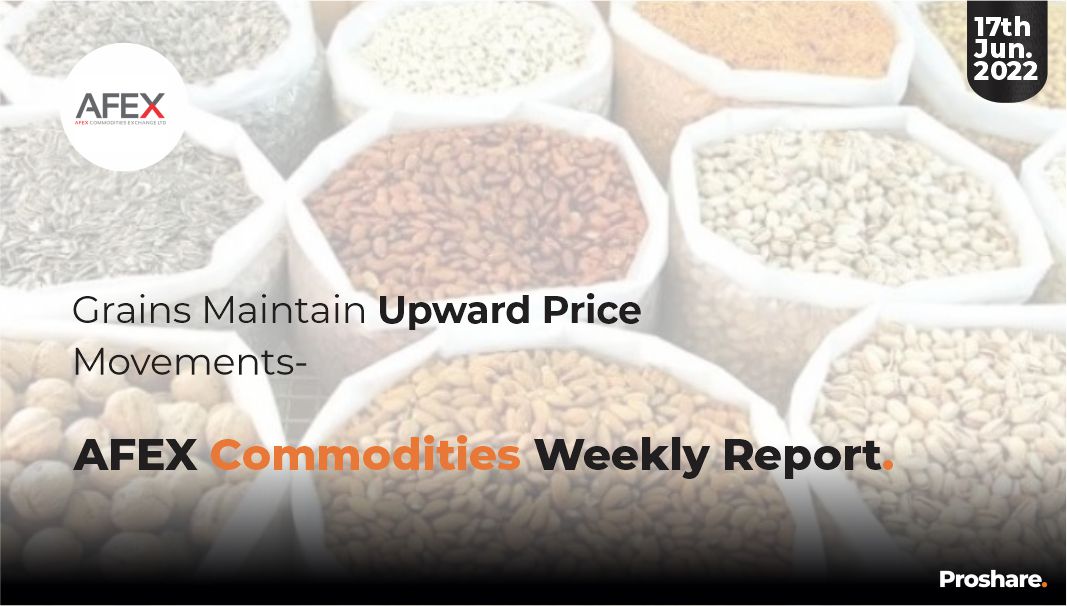 What You Need to Know to be a Successful Forex Trader

5 Tips for Success in Forex Trading