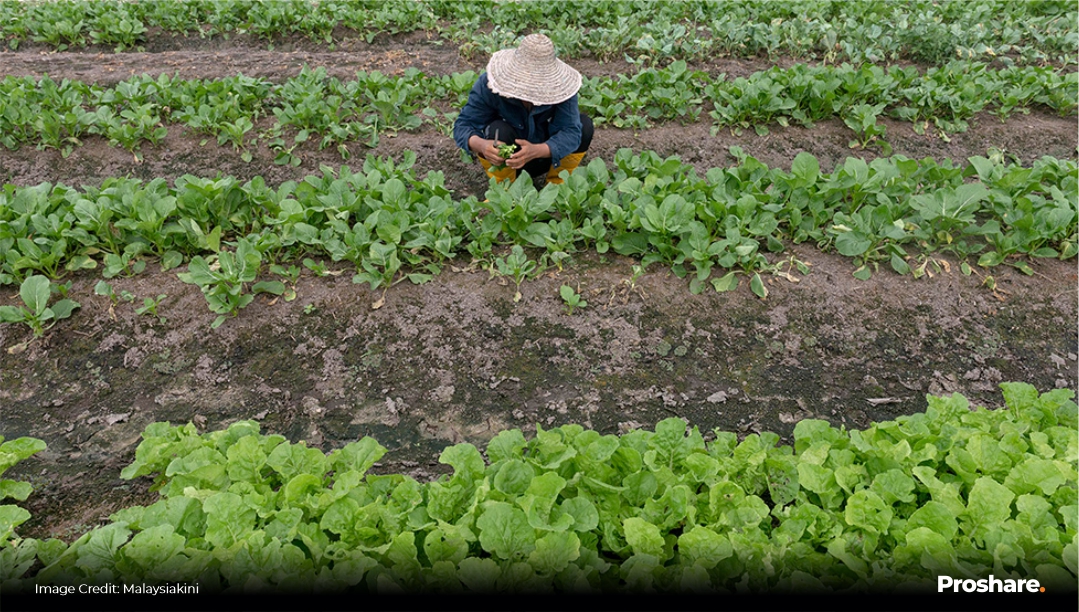 Is Nigeria at a Food Insecurity Risk?

Media reports revealed that the International Monetary Fund (IMF), in its Staff Concluding Statement report, highlighted that the nation is at a high risk of a food crisis, citing the recent flooding and higher costs of farming inputs as the leading catalyst. According to the report, agricultural production and food prices are to be negatively impacted in 2023.

Despite, legacy challenges, the Agricultural sector has continued to witness sustained growth. In Q2-2022, the sector grew by 1.2% y/y and contributed 23.2% of the nation’s GDP. The growth in the sector has been driven by sustained improvement in food demand and various government interventions (such as tax and duty-free holidays for agricultural production and processing in Nigeria, interest-free agricultural loans and zero-tariff rates on the importation of agrochemicals). In addition, the CBN has provided capital through various facilities such as the Anchor Borrowers Programme (disbursed N1.1tn) and Commercial Agriculture Credit Scheme (disbursed N745.3bn), among others. The recent growth in the sector is threatened by the after-effects of the floods in major agricultural basins, which are estimated to result in an average decline of 11.5% in production across commodities like maize, paddy rice, sorghum, and cocoa. In addition to the recent flooding, rising costs to agriculturalists, exacerbated by a depreciating Naira, have had negative knock-on effects on food prices.

However, the Minister of Agriculture and Rural Development, Mahmood Abubakar, disclosed that the Federal Government received $249.0mn for flood impact mitigation and food production. The FG aims to moderate prices through the strategic release of commodity reserves, distribution of early maturing seeds and subsidised agricultural inputs, among others. The probability of a disastrous food crisis in the short term is minimal. However, these stop gaps and initiatives by the government will be insufficient in the medium and long term if the foreign exchange risks, infrastructure deficit, insecurity, post-harvest losses and the absence of significant private investment in the sector are not addressed. 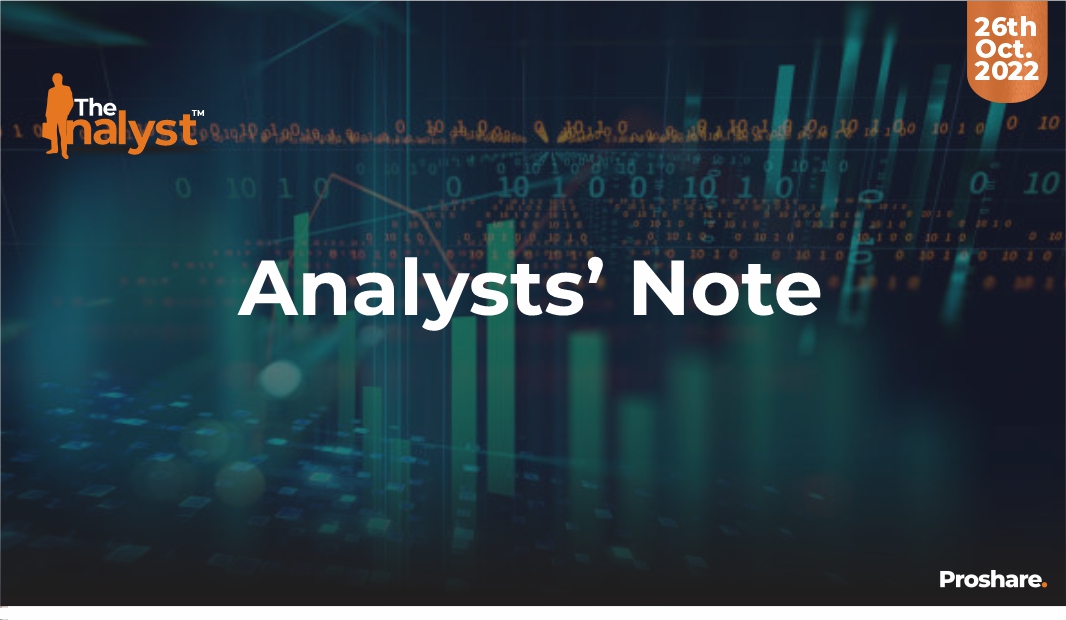 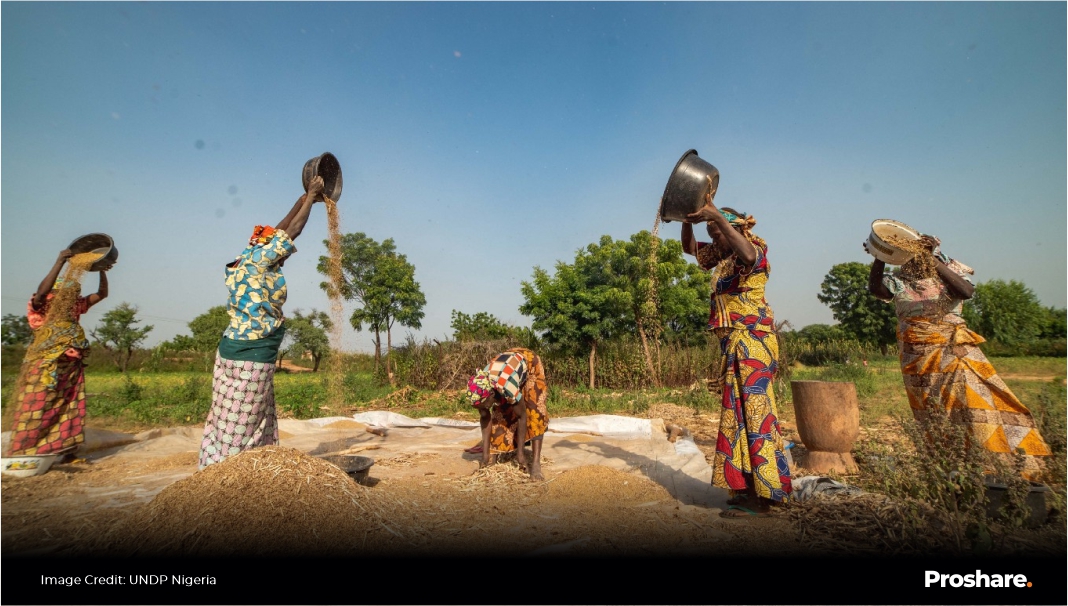 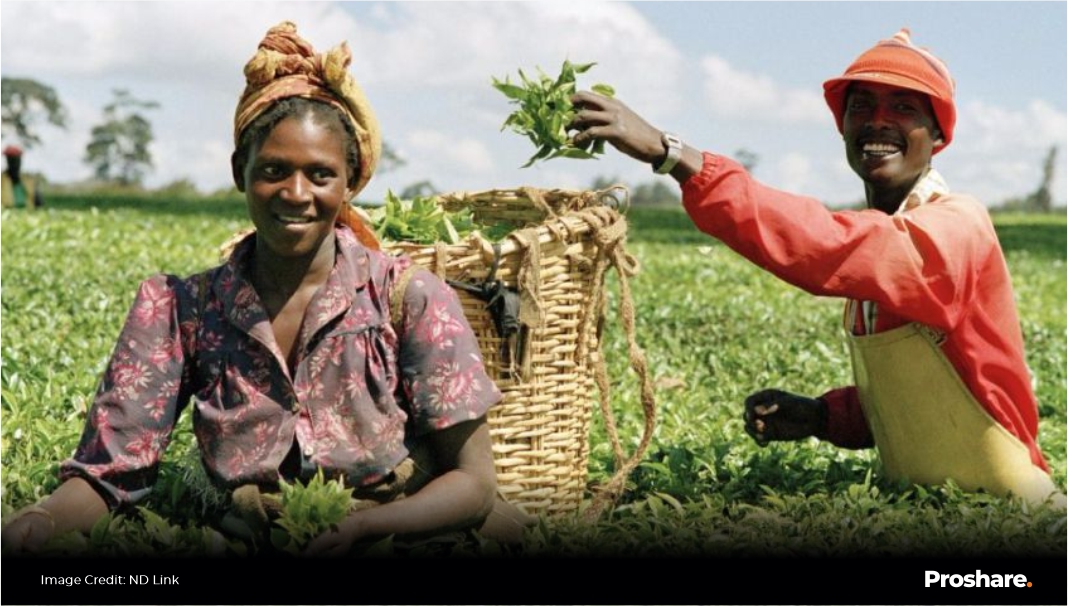 The Impact of Rural-Urban Migration on Food Security in Nigeria 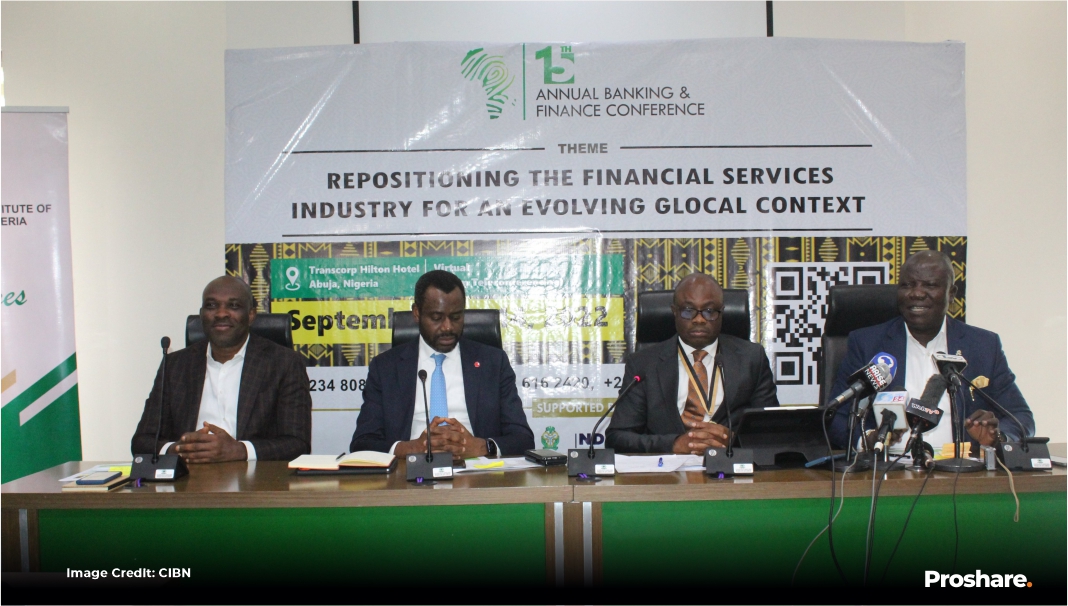 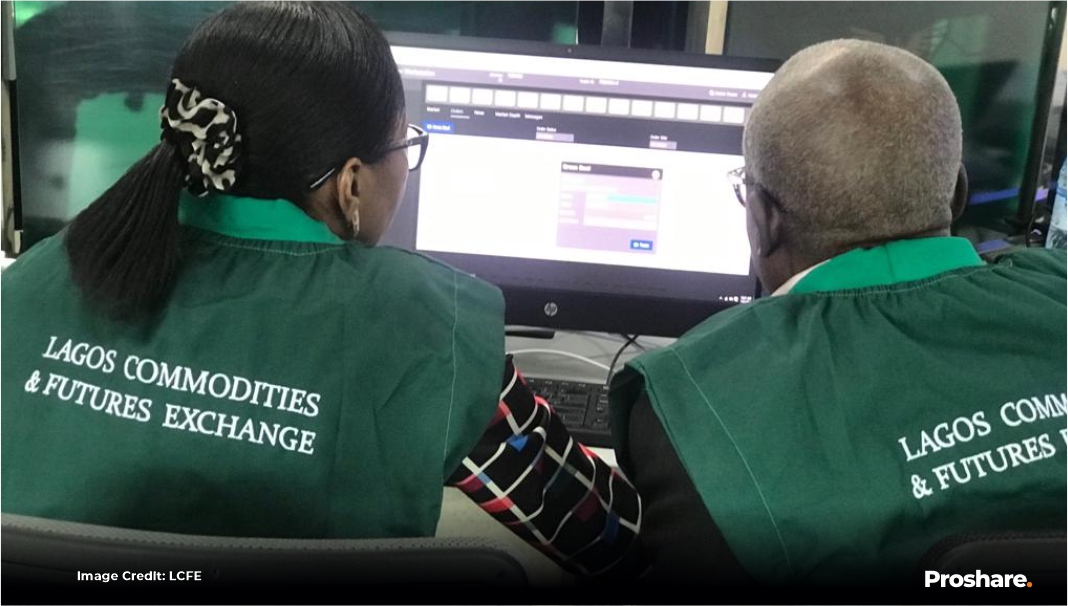 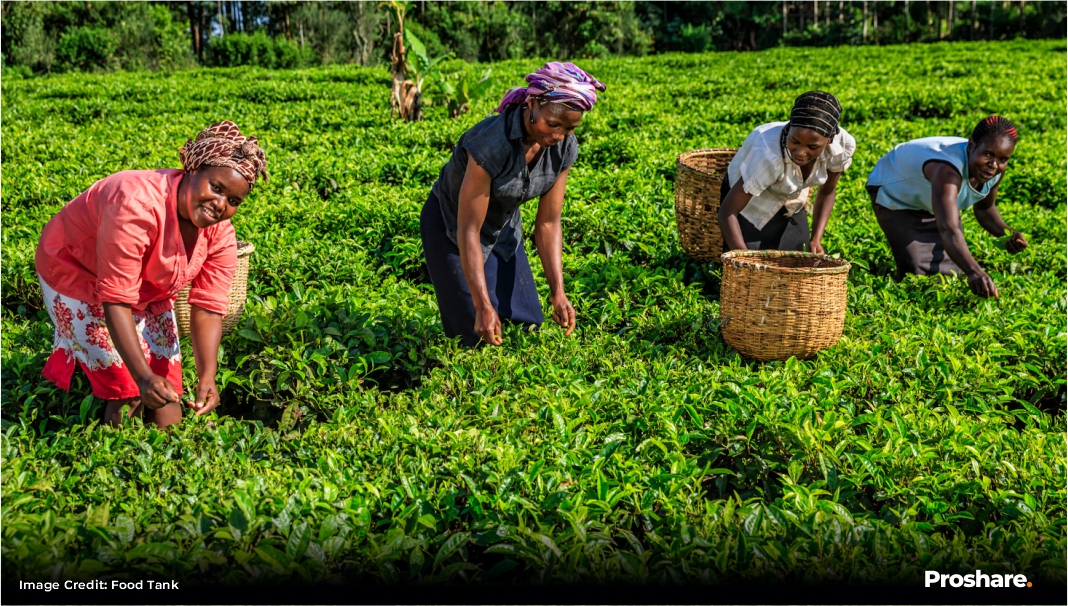 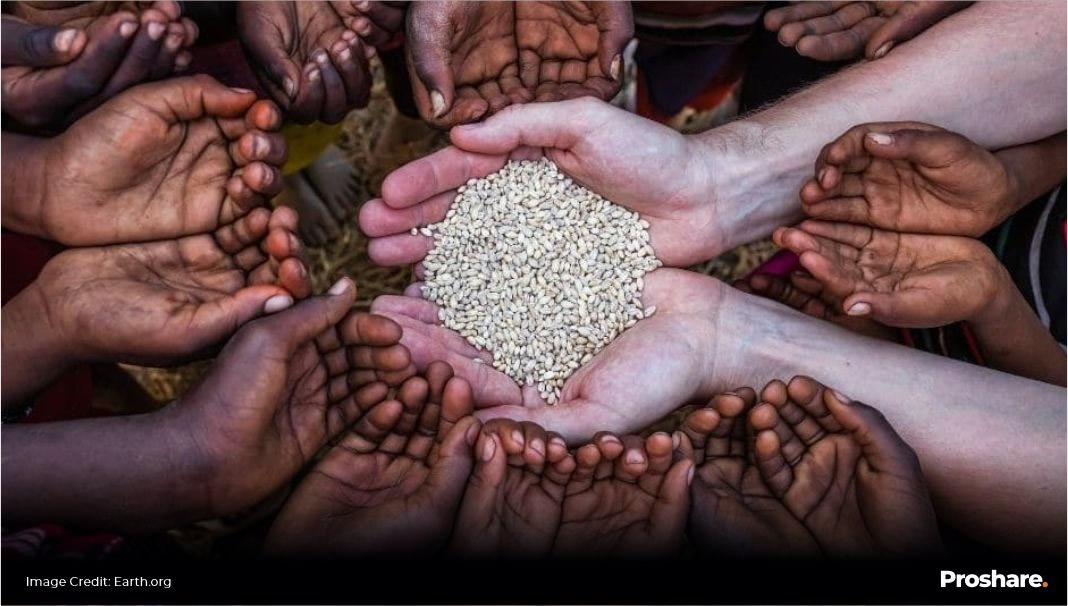 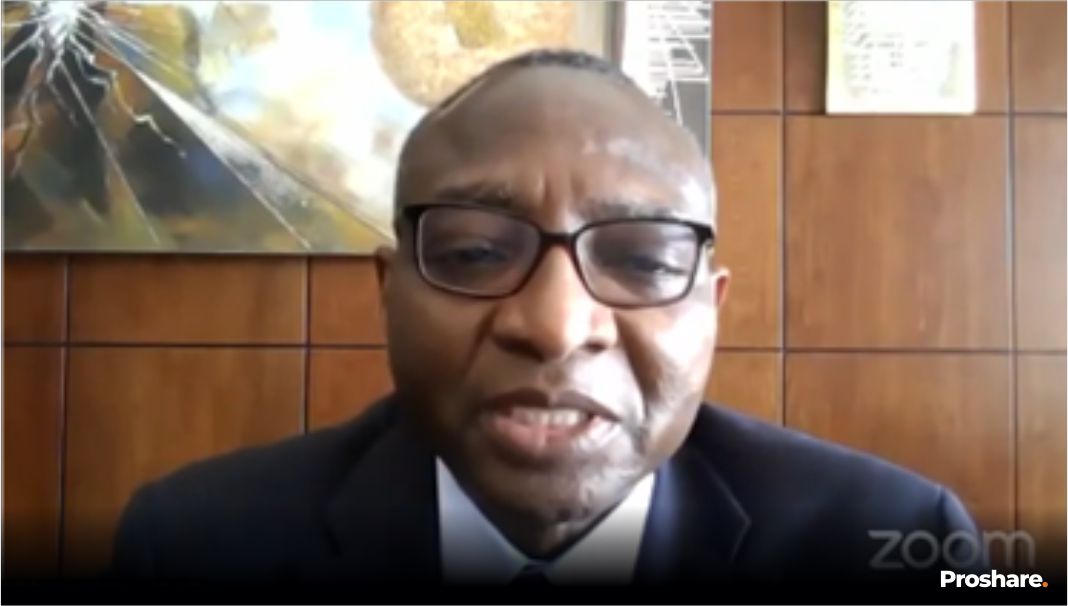 How The IsDB Is Safeguarding Food Security for its Member Countries