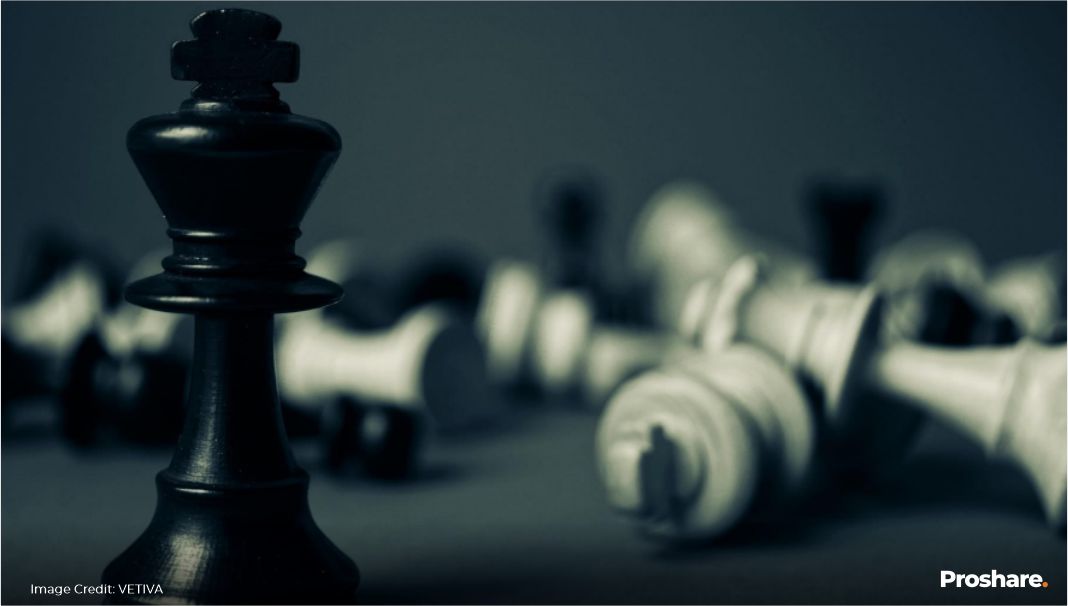 The build-up of Russian aggression, which culminated in its invasion of Ukraine, sent both the warring states and the rest of the world into a frenzy of unpleasant events. The attacked, Ukraine, severed by a humanitarian and economic crisis, suffered the tragic loss of civilian lives, destruction of key infrastructure, and the overnight transformation of its peaceful streets into a war zone. After months of denying any intention of an invasion, Russia launched a full-fledged attack, deploying foot soldiers and sophisticated arsenals to destroy its brother state. While the West applied weighty economic sanctions to bring Russia to its knees, the backlash from these sanctions has been seen and felt worldwide.

The impact of the war on several economies - Africa inclusive - is far-reaching: from high energy prices to expensive food imports, weaker currencies, tight financing conditions, and slowing economic growth. From Q2’22, base effects from the pandemic-induced recovery could fade, as central banks turn on the hawkish taps to rein in inflation. With elections on the horizon, the fiscal authorities in Kenya, Nigeria, and Angola, could stall reforms.

In Nigeria, the countdown to the 2023 general elections has begun, keeping fiscal authorities in a welfarist mode. From the postponement of subsidy removal to the reopening of the borders, we see increased commitments to tame inflation from the fiscal angle. The monetary authority has finally picked up its inflation-fighting tools, preparing for the demand-pull inflationary threats from Nigeria’s longest campaign cycle. The Naira could remain under the weather as volatile oil production, postponement of key reforms, and risk-off sentiments stall external flows. 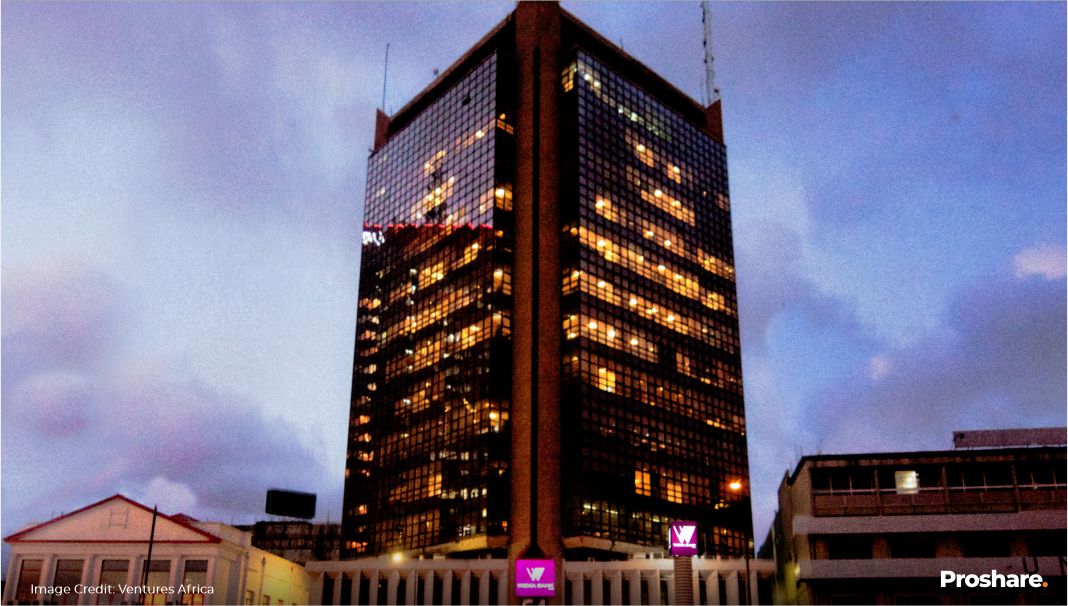 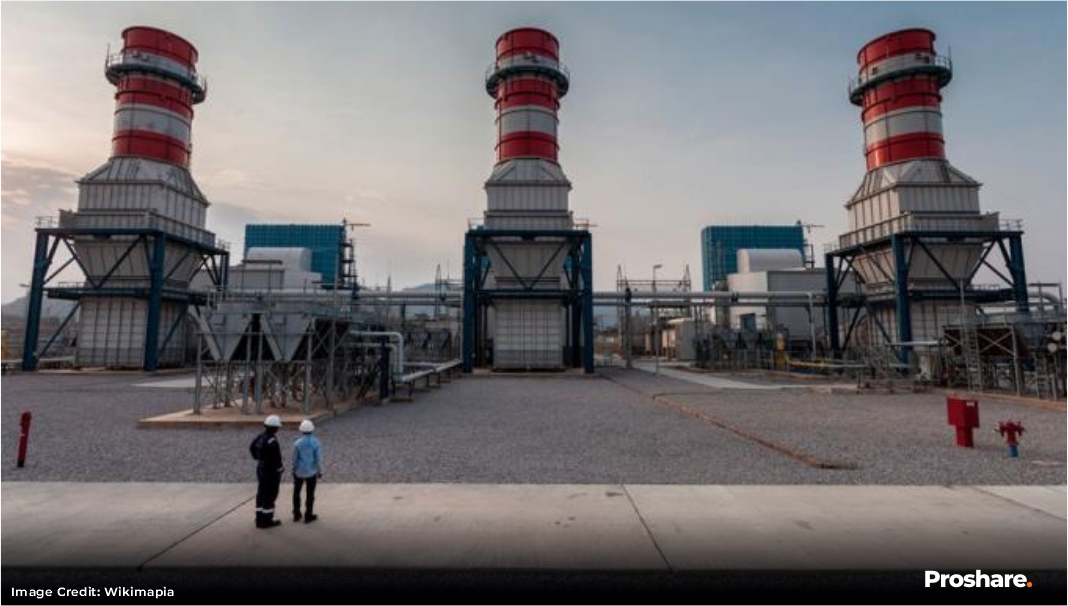 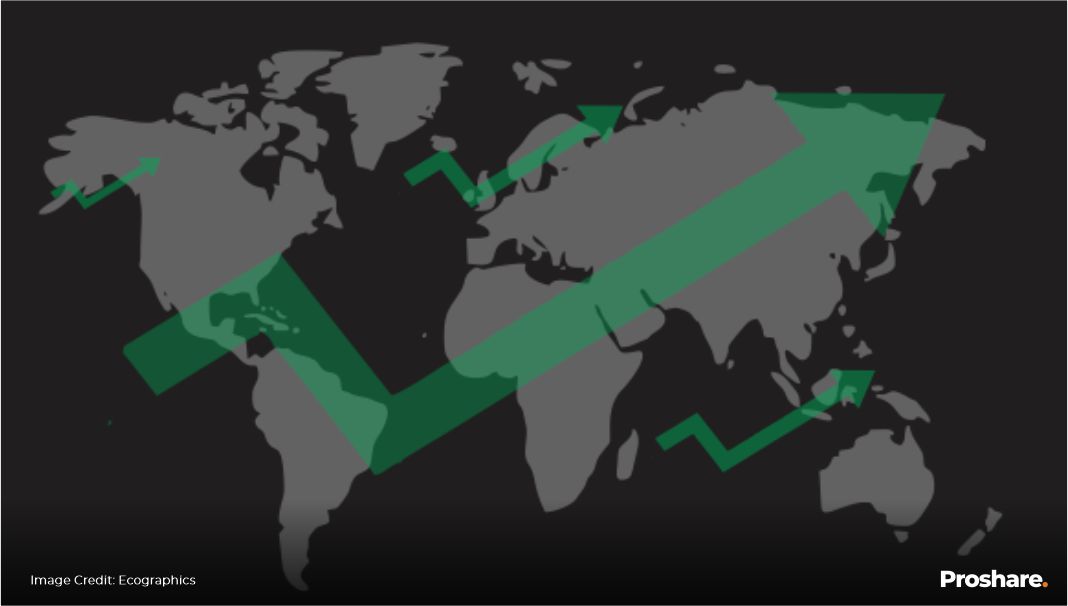 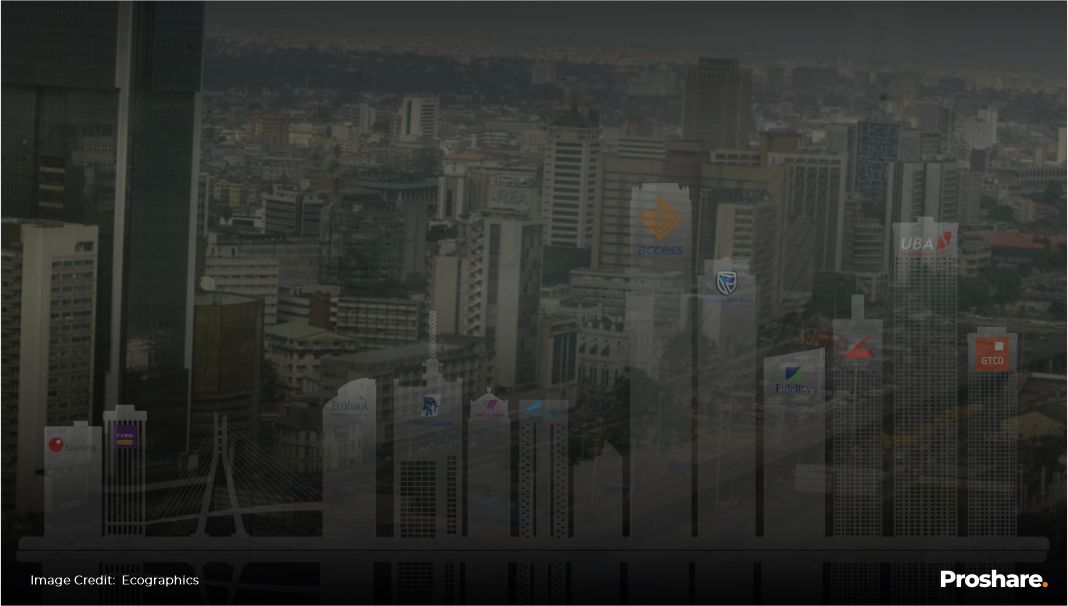 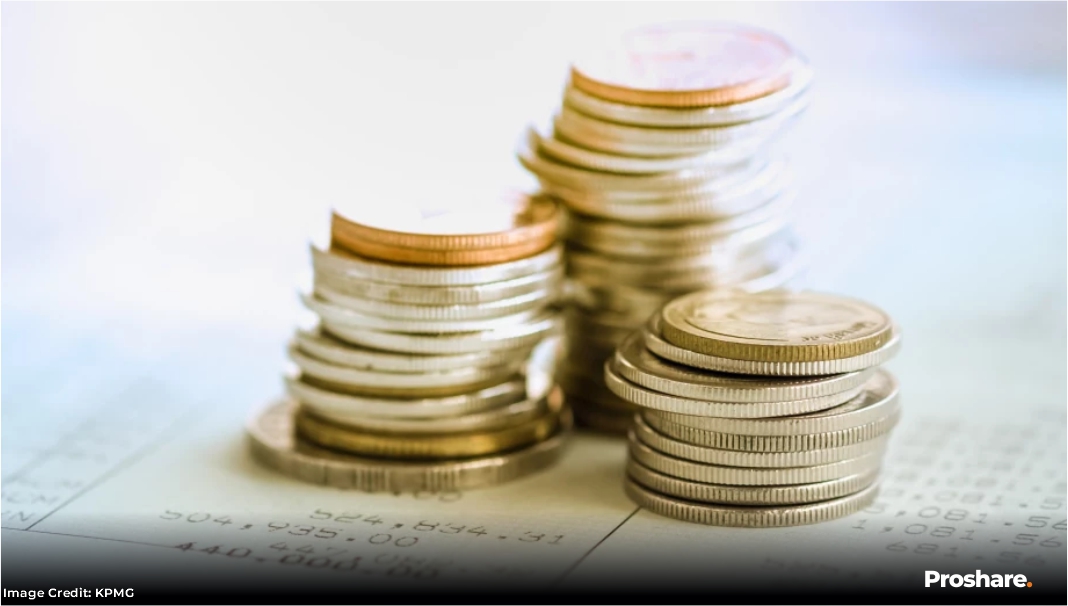 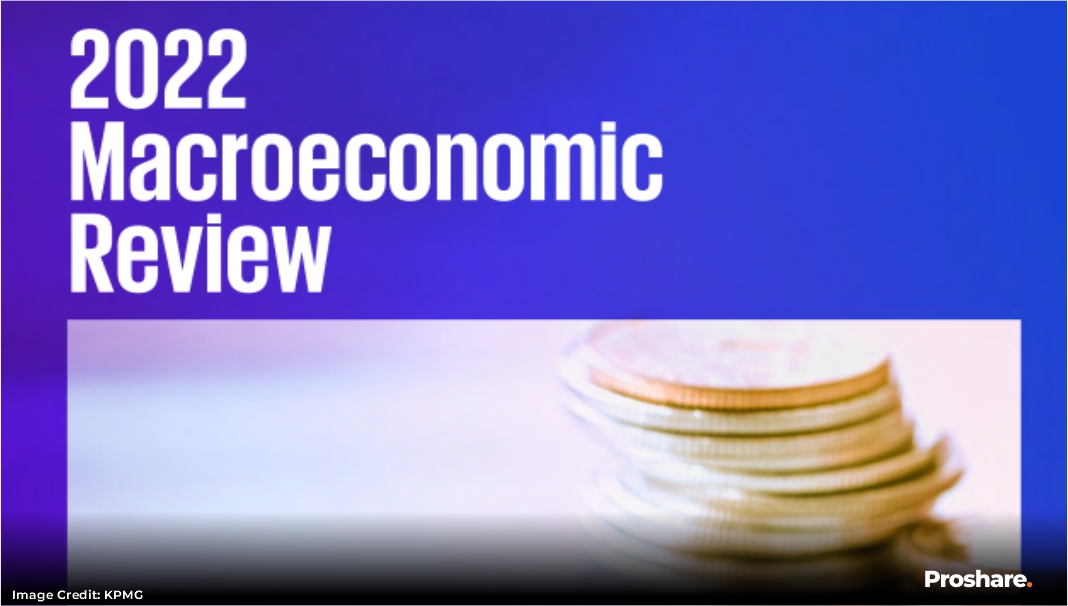 Real Household Spending is Forecasted to Continue in a Growth Trajectory, Expanding by 1.7% YoY in 2022 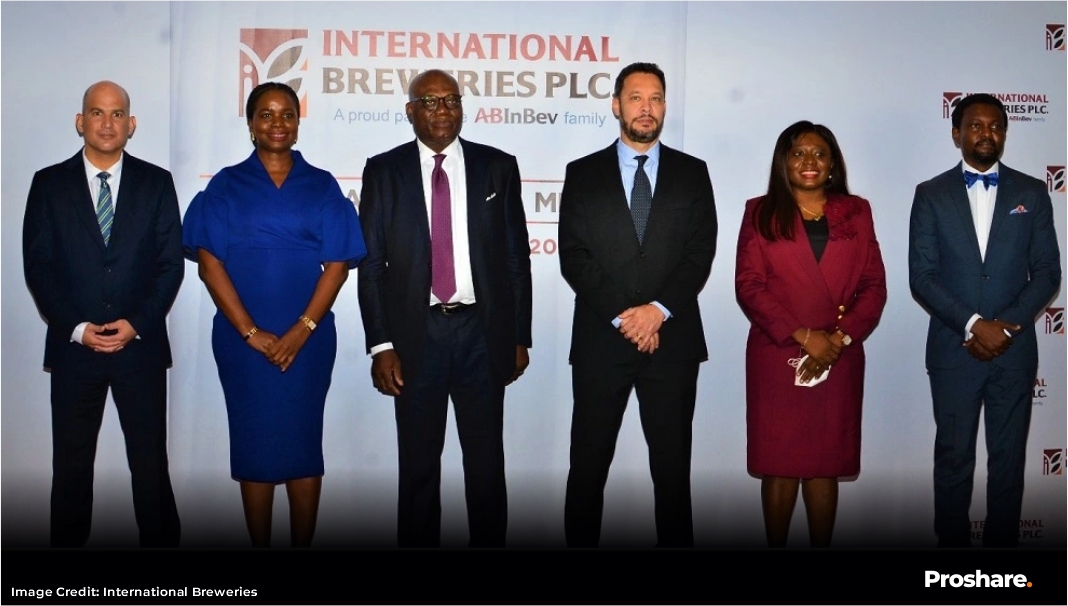 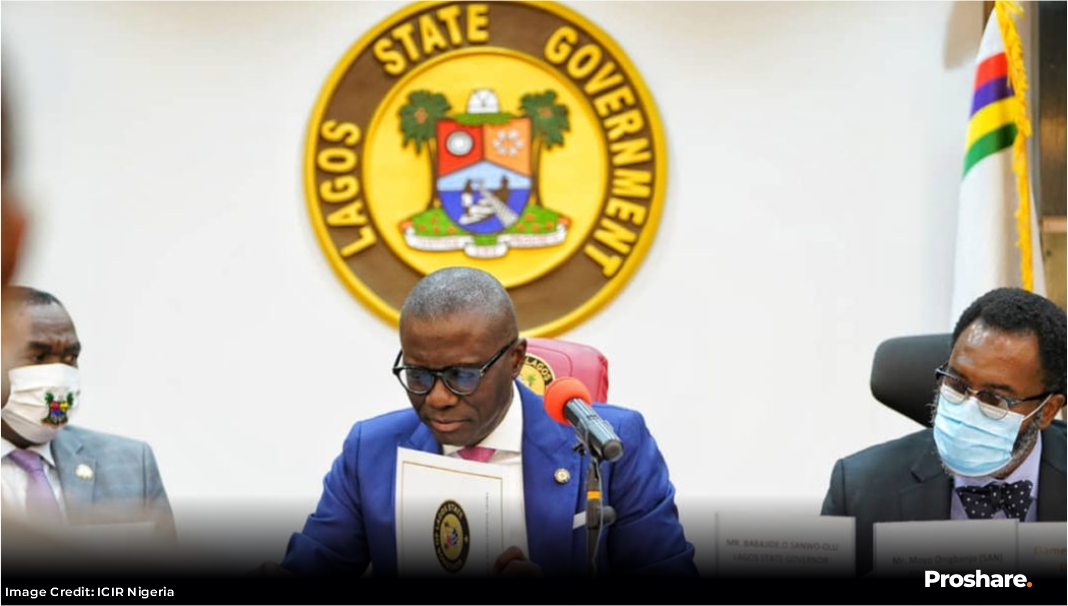