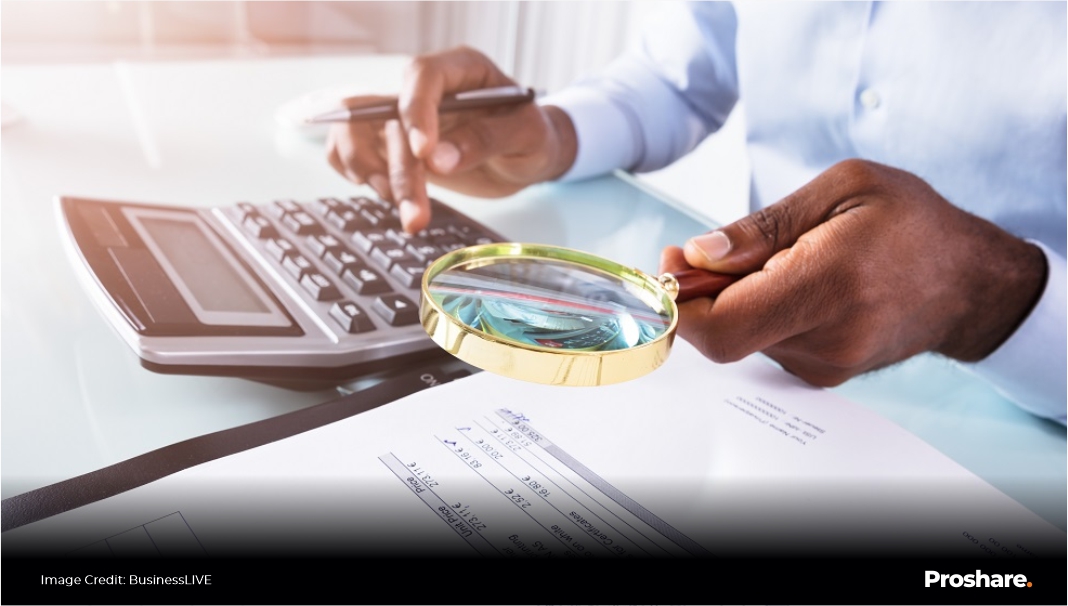 According to data by Nigeria’s central bank (CBN), private sector credit extension (PSCE) increased by 20.4% y/y to NGN39.2bn as at end-June 2022, mirroring the growth rate of the previous month. Although the PSCE growth rate is ahead of nominal GDP growth, it has lagged behind the other money and credit indicators that we track. The pace of (PSCE) growth should ideally be higher given the low level of formal financial inclusion, with a credit extension to GDP ratio of 23% compared with 38% for SSA, according to World Bank data.

In contrast to the steady PSCE growth rate of between the mid-teens to 20% y/y growth rate over H1 ’22, the growth trend in credit to government has been steadily upward.

The most recent data for June show that credit extension to government expanded by 55% y/y. It has averaged c.35% y/y over the six months leading to June ’22, much faster than the growth of other money and credit aggregates.

Driving the rapid rise in credit extension to government are revenue shortfalls (relative to expenditure) which result in fiscal deficits that have to be funded by debt (domestic and external).

A recent draft presentation of the 2023–2025 Medium Term Fiscal Framework & Fiscal Strategy (MTFF) by the finance ministry put the fiscal deficit between January and April of this year at c.NGN3.1trn, or c.5.0% of GDP on an annualised basis, higher than the 3.0% threshold recommended in the fiscal responsibility Act.

However, following tight debt conditions on the international market due to the withdrawal of accommodative policies by most central banks, it appears that government has to rely more on domestic borrowings to fund its deficits.

An additional factor highlighted by members of the monetary policy committee (MPC) in their communique is the surge in money supply arising from increased demand associated with election spending.

Given these combination of factors - including the need to plug fiscal deficits and possible expansionary spending ahead of the election, we continue to expect PSCE growth to be significantly outpaced by credit growth to the government in the coming months. 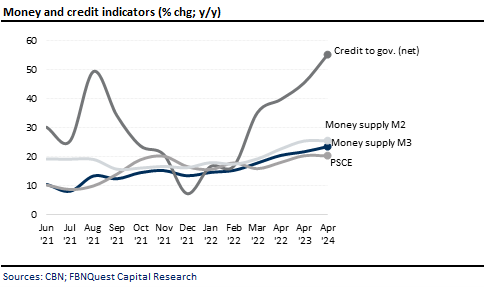 More Room for Growth in PSCE in January 2022

A Further Welcome Advance in PSCE in February 2021

Slowdown in the Expansion of PSCE