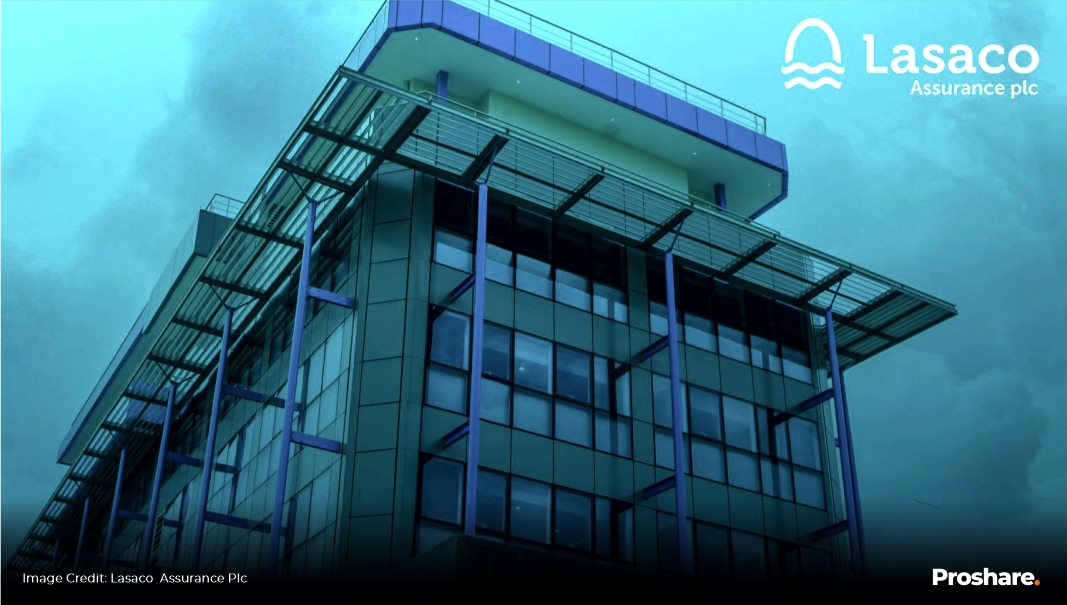 Lasaco evidenced strong risk adjusted capitalisation over the review period, supported by the sizeable capital base relative to aggregate risk exposures. Underpinned by the additional capital injection of N3.5bn through private placement during the year, the capital level grew by 44.9% to N11.3bn at FY21. In this regard, the GCR capital adequacy ratio (“CAR”) improved to 3.0x at FY21 (FY20: 2.2x), evidencing good loss absorbing capacity. From a statutory solvency perspective, the insurer’s solvency margin closed higher at 1.6x (FY20: 1.1x) against the regulatory minimum of 1x. Going forward, the GCR CAR is expected to be sustained within a similar range.

Similarly, the liquidity position improved at FY21 following the aforesaid capital injection. As such, liquidity coverage registered at a higher 1.8x at FY21 (FY20: 1.5x). Further improvement in the liquidity metric is envisaged over the rating horizon should the planned additional capital inflow materialises. Also supporting the liquidity assessment is good asset and liability matching in the life business, given that the maturity profile of investment assets closely matched obligations on funding liabilities. Conversely, we negatively view Lasaco’s asset allocation, with a sizeable 20.1% of the

investment portfolio held in investment properties at FY21 (FY20: 18.3%), which has historically generated minimal rental yields of below 1%.

Earnings were volatile over the review period, largely due to movements in fair value and claims. Specifically, the spike in gross claims incurred in FY21 was driven mainly by claims settlement with respect to asset vandalisation which followed the 2020 End-SARS protest, given Lasaco’s high exposure to the affected accounts. Nonetheless, the claims and benefits ratio moderated to 39.4% in FY21(FY20: 40.1%; four-year average: 34.9%), underpinned by an increase in reinsurance recoveries and total income. Overall, net profit after tax declined by 61.6% in FY21, translating to a lower return on revenue of 2.9% (FY20: 9.7%; four-year average: 7.9%). Going forward, GCR expects an improvement in earnings on the back of the insurer’s outlined premium growth strategy, particularly through intensified retail segment penetration and stronger investment income flows.

The business profile is assessed within an intermediate range, reflective of Lasaco’s position as a mid-tier composite player within the Nigerian Insurance industry, controlling an estimated market share of 2.3% as of 31 December 2021. The insurer evidenced an upward trajectory in gross written premium over the review period, registering a CAGR of 13.6%. This growth trajectory was largely supported by the insurer’s subsisting affiliation with the Lagos State government, well-entrenched relationships with brokers, and improved service delivery. Furthermore, the business mix is viewed to be somewhat diversified, with four lines of business contributing over 10% to the non-life business’ gross premium base in FY21. However, this is altered by concentration in the life business, which is largely skewed towards the group life business at approximately 99%. Policyholder diversification is likely to improve over the next 12-18 months, with the onboarding of more retail policyholders.

The Stable Outlook reflects our expectation that Lasaco will defend its market position despite increasing competitive dynamics. We believe that any further strengthening in capital should be accompanied by solid capital management structures for the factor’s assessment to be maintained at higher than current levels. Liquidity is expected to be under pressure from an increase in net technical reserves and working capital requirements as the insurer implements its growth strategy. We also note that the insurer’s planned capital injection will largely reduce downside risks to the rating over the outlook horizon.

Positive rating action may stem from further premium diversification, material improvement in earnings and higher than expected rating impact from the planned capital injection. Negative rating action is unlikely given the level of stress built into the rating. In addition, unprofitable growth that sustains the deterioration in earnings, causing an adverse impact on liquidity could trigger a downward rating movement.

The credit rating has been disclosed to the rated entity. The rating above was solicited by, or on behalf of, the rated entity, and therefore, GCR has been compensated for the provision of the rating. The rated entity participated in the rating process via virtual management meetings, and other written correspondence. Furthermore, the quality of information received was considered adequate and has been independently verified where possible.

The information received from Lasaco Assurance Plc and other reliable third parties to accord the credit ratings included: 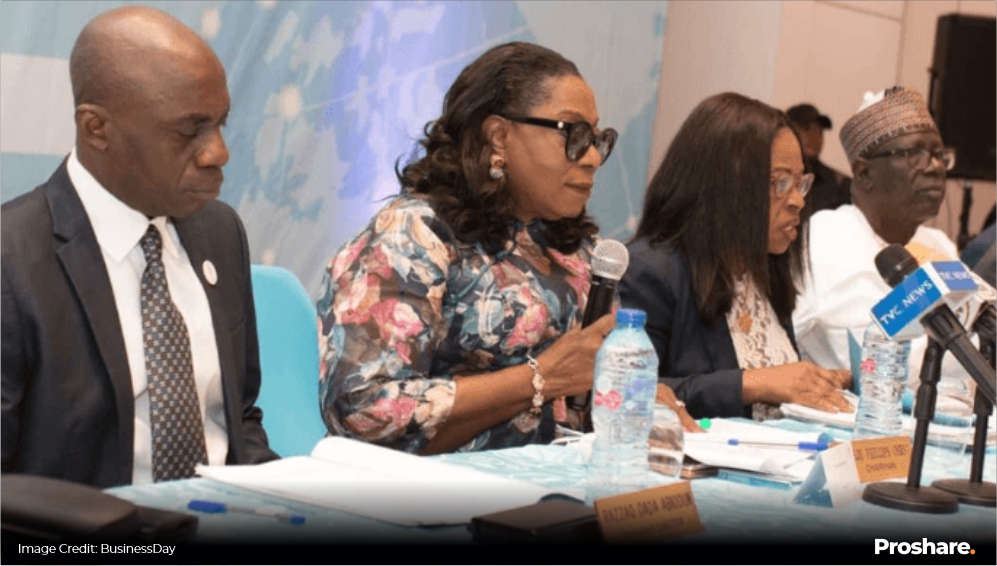 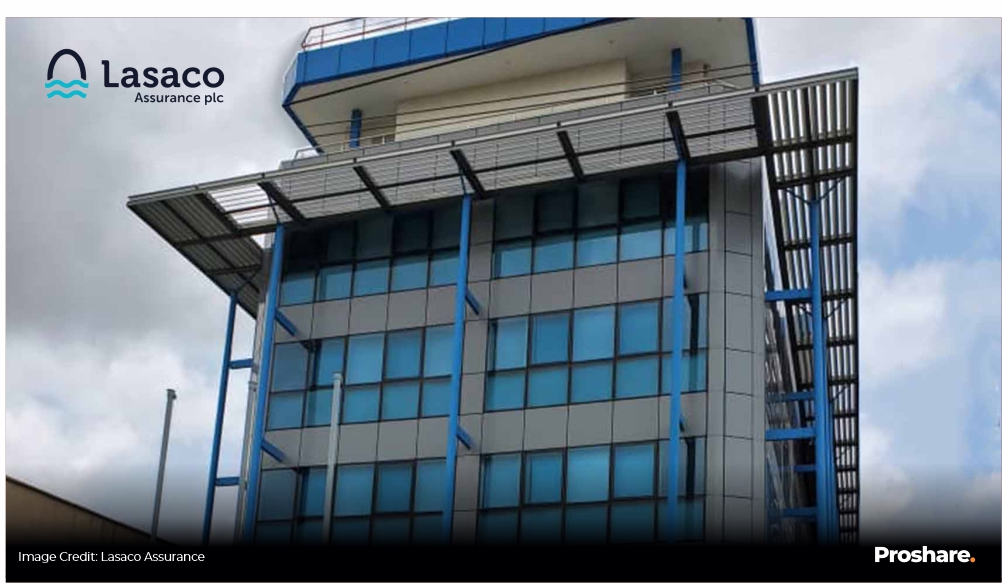 Lasaco Assurance Plc to Hold Emergency Board Meeting on March 17, 2022