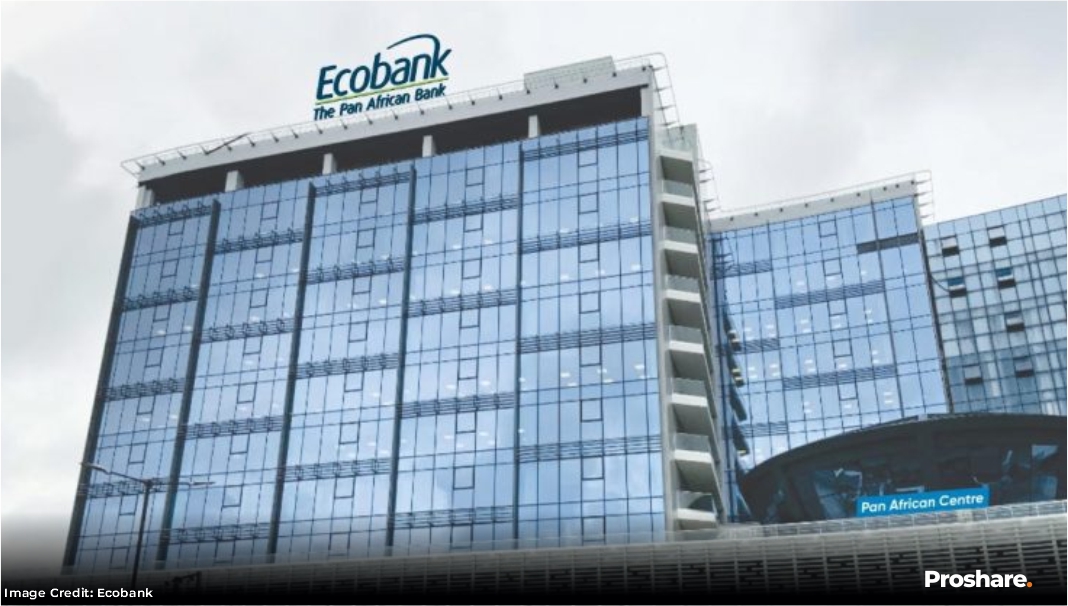 Fitch Ratings has affirmed Ecobank Nigeria Limited's (ENG) Long-Term Issuer Default Rating (IDR) at 'B-' with a Stable Outlook. Fitch has also affirmed ENG's Viability Rating (VR) at 'b-' and National Long-Term Rating at 'BBB(nga)'. A full list of rating actions is detailed below.

ENG's IDRs are driven by its standalone creditworthiness, as expressed by its VR. The VR reflects the concentration of its operations within Nigeria's challenging operating environment, high credit concentrations, asset-quality weaknesses, modest profitability and weak capitalisation in the context of these risks. It also reflects a sizeable franchise and a healthy funding and liquidity profile.

ENG's National Long-Term Rating of 'BBB(nga)' is constrained by the bank's high credit concentrations, asset-quality weaknesses, modest profitability and weak capitalisation in the context of these risks.

Downside to Operating Conditions: Rising global risks will weaken domestic operating conditions. Inflation (17.7% in May 2022) is expected to remain stubbornly high, posing downside risks to our real GDP growth forecasts of 3.1% and 3.3% in 2022 and 2023, respectively. However, downside risks are somewhat mitigated by strong oil prices, which should also underpin growth in non-oil sectors and banks' asset quality.

Subsidiary of Pan-African Group: ENG has moderate market shares of Nigeria's banking sector assets (3.9% at end-2021). However, its franchise benefits from being a subsidiary of Ecobank Transnational Incorporated (ETI; B-/Stable), a large pan-African banking group with operations spanning 33 countries across Sub-Saharan Africa (SSA).

Heightened Risk Profile: Single-borrower credit concentration is very high, with the 20-largest loans representing 288% of Fitch Core Capital (FCC) at end-1H21. Oil and gas exposure, which is weighted towards the higher-risk upstream segment, is the highest in the banking sector (38% of gross loans at end-2021). Foreign currency (FC) lending is also the highest (60% of net loans at end-2021), leaving ENG's capital ratios more exposed to naira devaluation risk than peers'.

High Impaired Loans to Decline: ENG's impaired loans (Stage 3 loans under IFRS 9) ratio of 16% at end-2021 was higher than at peers but has improved in recent years and is expected to decline further in the short term. Stage 2 loans (24% of gross loans at end-2021) remain high but are not expected to become impaired.

Modest Capitalisation: ENG's FCC ratio declined to 17.9% at end-2021 from 20.2% at end-2020, due to large other comprehensive income (OCI) losses on government securities. ENG's total capital adequacy ratio (CAR; 11.5% at end-2021) declined by 10% in 2021, primarily as a result of ENG being required to book large prudential provisions against restructured and impaired loans. Capitalisation is modest in the context of high credit concentration and market risks.

Improving Deposit Structure: Reliance on term-deposit funding (38% of customer deposits at end-2021) is material but has decreased in recent years and is expected to decrease further. Deposit concentration is moderate. Liquidity coverage is healthy in both local currency and FC. ENG's funding and liquidity profile benefits from ordinary FC liquidity support from ETI.

Factors that could, individually or collectively, lead to negative rating action/downgrade:

A downgrade of the Long-Term IDR and VR would most likely result from an impaired loans ratio exceeding 20% or reduced recovery prospects for existing impaired loans that lead to operating losses and a decline in the FCC ratio below 12%.

Factors that could, individually or collectively, lead to positive rating action/upgrade:

An upgrade of the Long-Term IDR and VR would require an impaired loans ratio sustainably below 5% as well as a significant improvement in profitability and reduced credit concentrations while maintaining acceptable capital ratios.

Shareholder Support: ENG has a Shareholder Support Rating (SSR) of 'ccc+'. Fitch sees a high propensity in ETI to provide support given ENG's importance to the parent's pan-African strategy as its largest subsidiary (22% of group assets at end-2021) and its presence in SSA's largest economy. However, ETI's ability to provide extraordinary support is constrained by its own creditworthiness and ENG's large size.

The senior unsecured debt rating is sensitive to a change in ENG's Long-Term IDR.

Unless otherwise disclosed in this section, the highest level of ESG credit relevance is a score of '3'. This means ESG issues are credit-neutral or have only a minimal credit impact on the entity, either due to their nature or the way in which they are being managed by the entity. 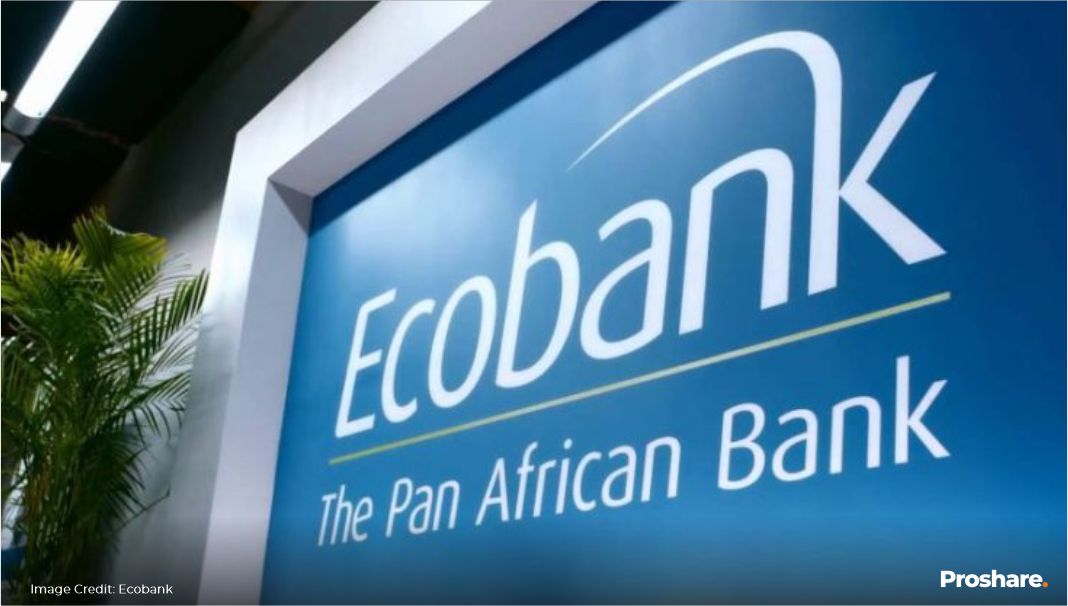 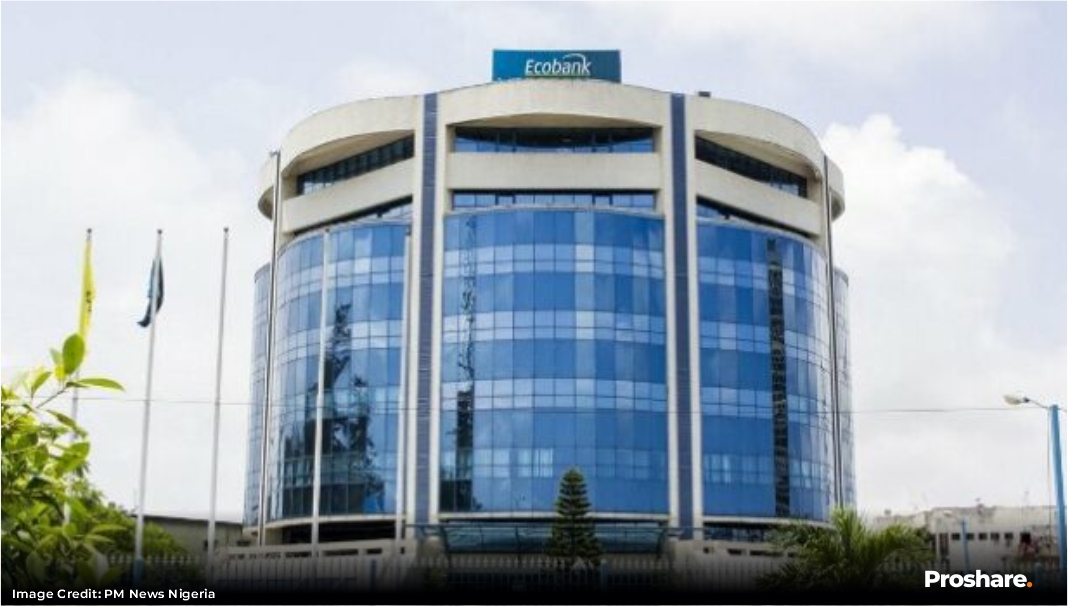 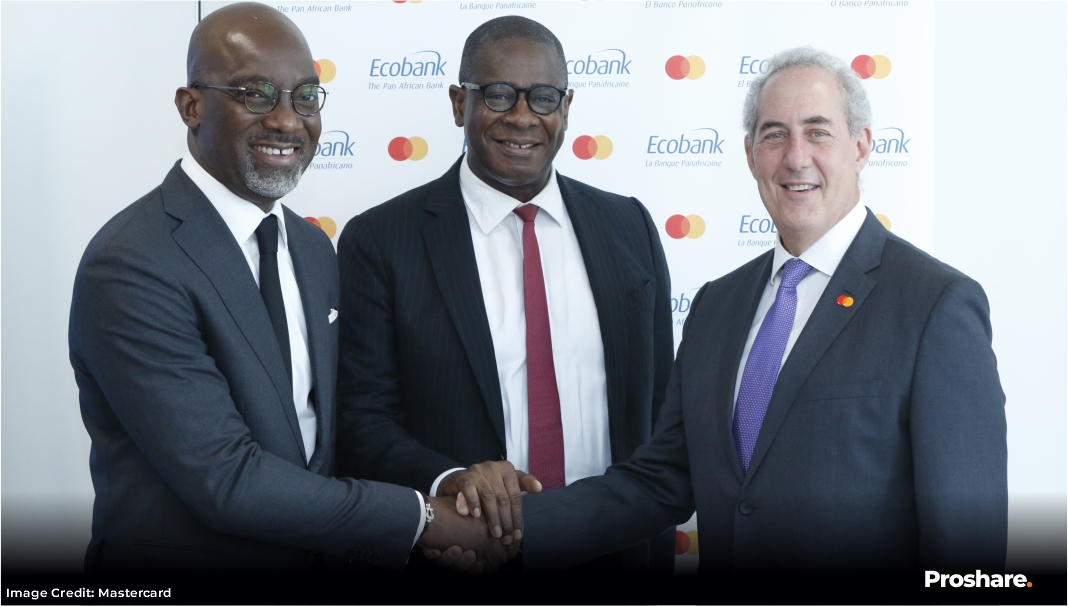 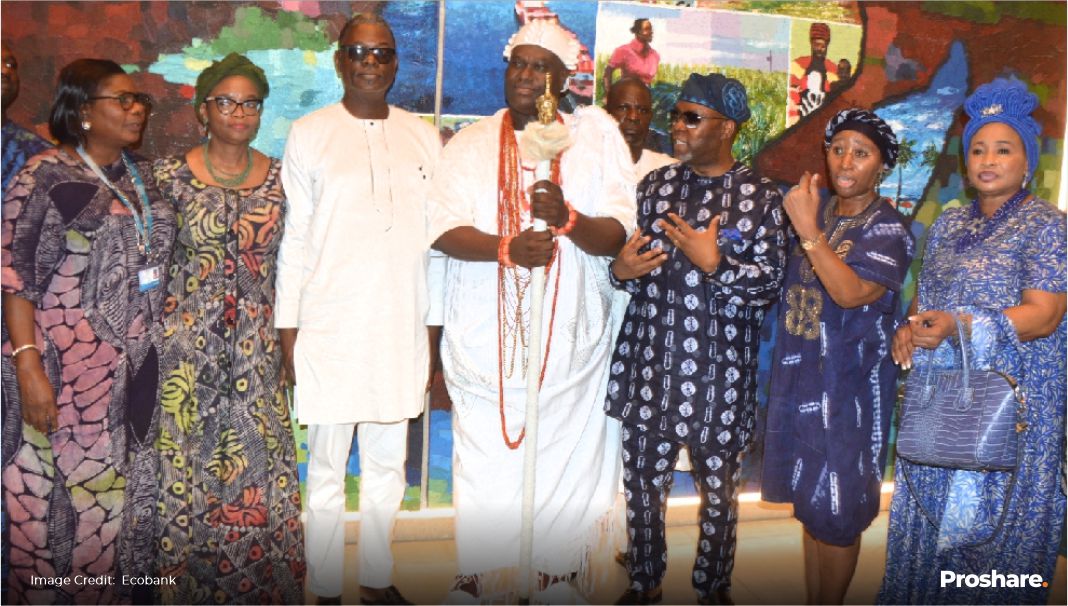 Ecobank has Identified with Adire, Proving Its Pan African Nature - Ooni of Ife 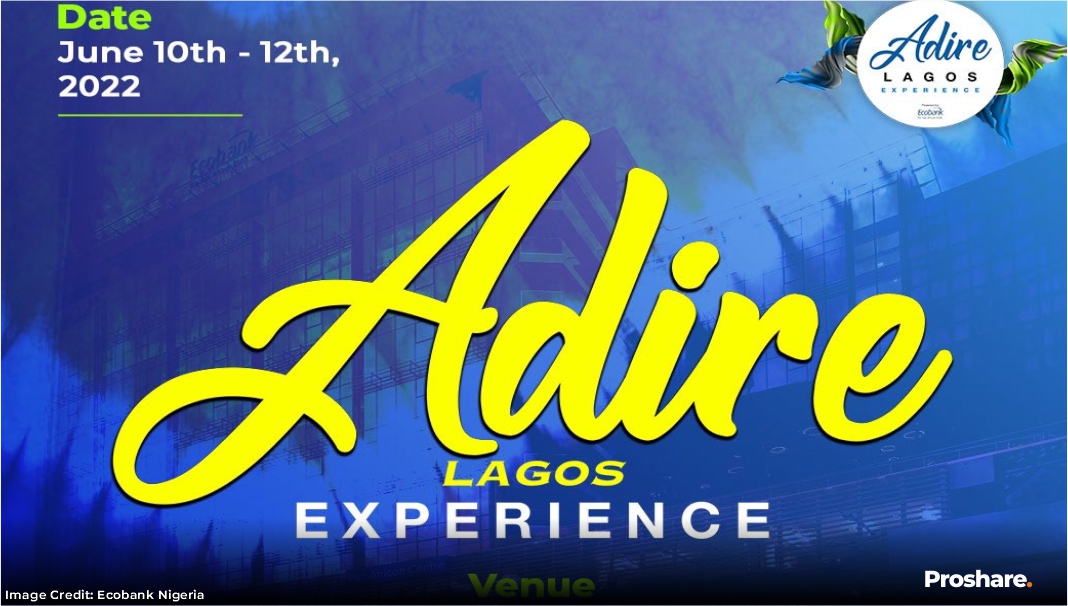 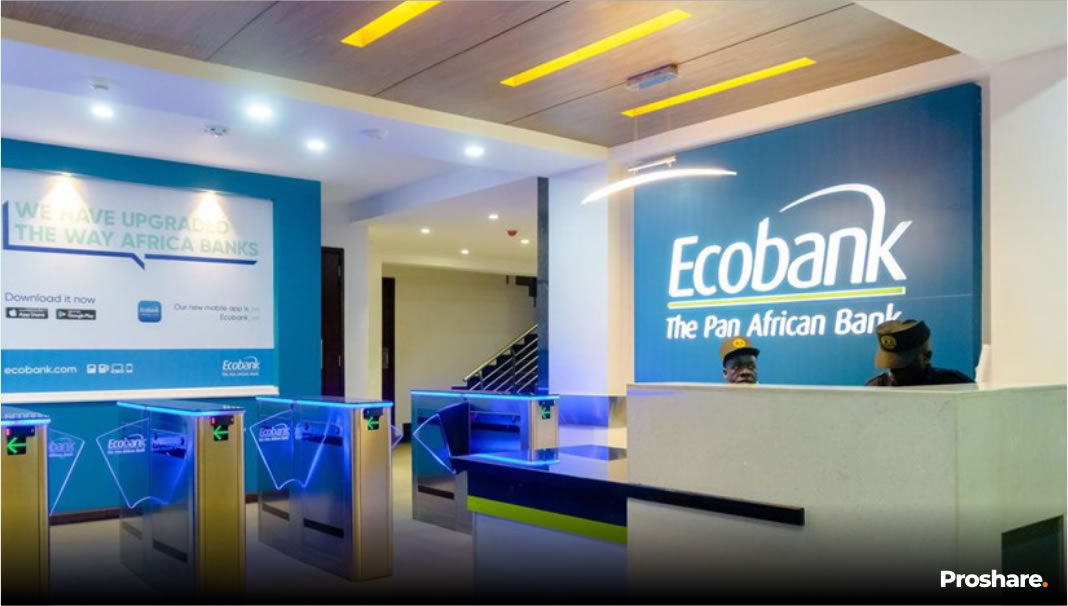 Ecobank Transnational Incorporated Plc to Hold AGM on May 25, 2022