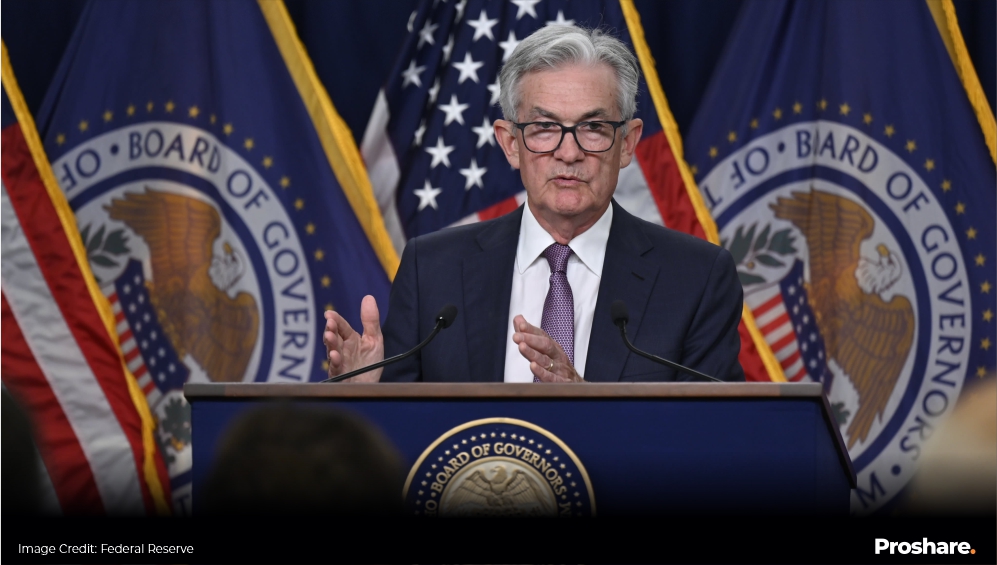 Recent indicators point to modest growth in spending and production. Job gains have been robust in recent months, and the unemployment rate has remained low. Inflation remains elevated, reflecting supply and demand imbalances related to the pandemic, higher food and energy prices, and broader price pressures.

Russia's war against Ukraine is causing tremendous human and economic hardship. The war and related events are creating additional upward pressure on inflation and are weighing on global economic activity. The Committee is highly attentive to inflation risks.

The Committee seeks to achieve maximum employment and inflation at the rate of 2 percent over the longer run. In support of these goals, the Committee decided to raise the target range for the federal funds rate to 3 to 3-1/4 percent and anticipates that ongoing increases in the target range will be appropriate. In addition, the Committee will continue reducing its holdings of Treasury securities and agency debt and agency mortgage-backed securities, as described in the Plans for Reducing the Size of the Federal Reserve's Balance Sheet that were issued in May. The Committee is strongly committed to returning inflation to its 2 percent objective.

In assessing the appropriate stance of monetary policy, the Committee will continue to monitor the implications of incoming information for the economic outlook. The Committee would be prepared to adjust the stance of monetary policy as appropriate if risks emerge that could impede the attainment of the Committee's goals. The Committee's assessments will take into account a wide range of information, including readings on public health, labor market conditions, inflation pressures and inflation expectations, and financial and international developments.

The Federal Reserve has made the following decisions to implement the monetary policy stance announced by the Federal Open Market Committee in its statement on September 21, 2022:

The Board of Governors of the Federal Reserve System voted unanimously to raise the interest rate paid on reserve balances to 3.15 percent, effective September 22, 2022.

As part of its policy decision, the Federal Open Market Committee voted to authorize and direct the Open Market Desk at the Federal Reserve Bank of New York, until instructed otherwise, to execute transactions in the System Open Market Account in accordance with the following domestic policy directive:

In a related action, the Board of Governors of the Federal Reserve System voted unanimously to approve a 3/4 percentage point increase in the primary credit rate to 3.25 percent, effective September 22, 2022. In taking this action, the Board approved requests to establish that rate submitted by the Boards of Directors of the Federal Reserve Banks of Boston, Philadelphia, Cleveland, Richmond, Atlanta, Chicago, St. Louis, Kansas City, and Dallas. 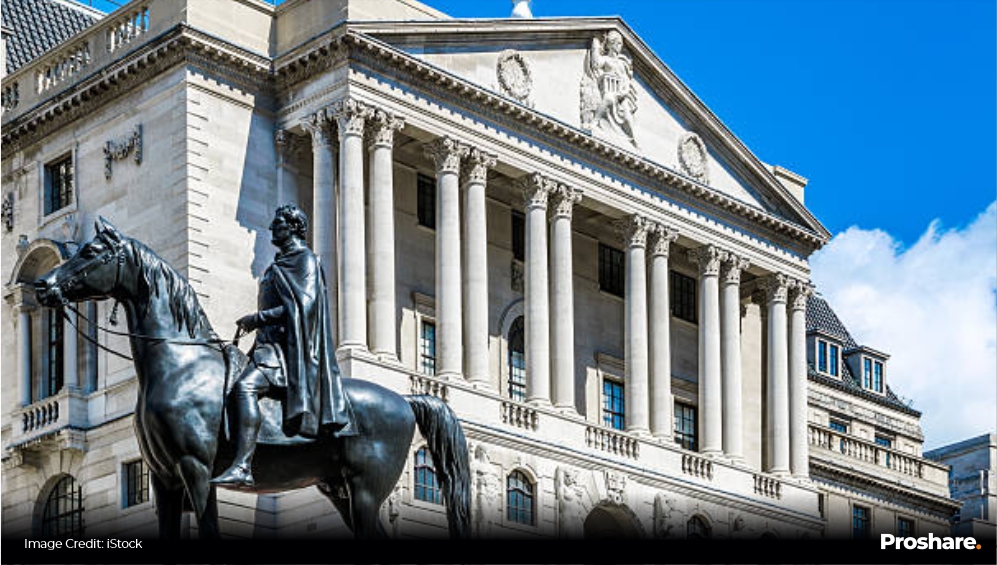 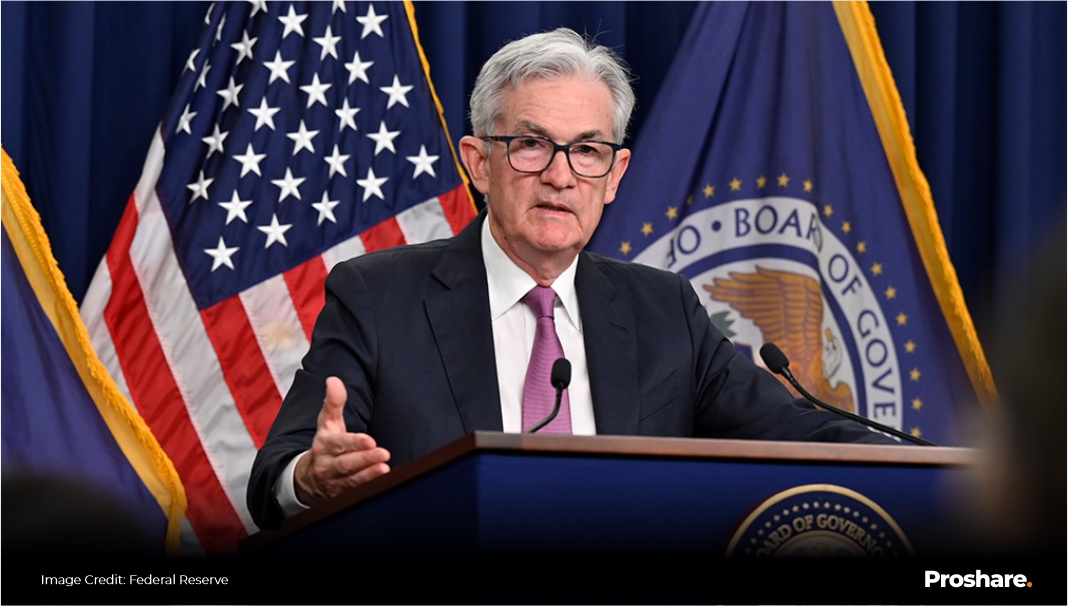 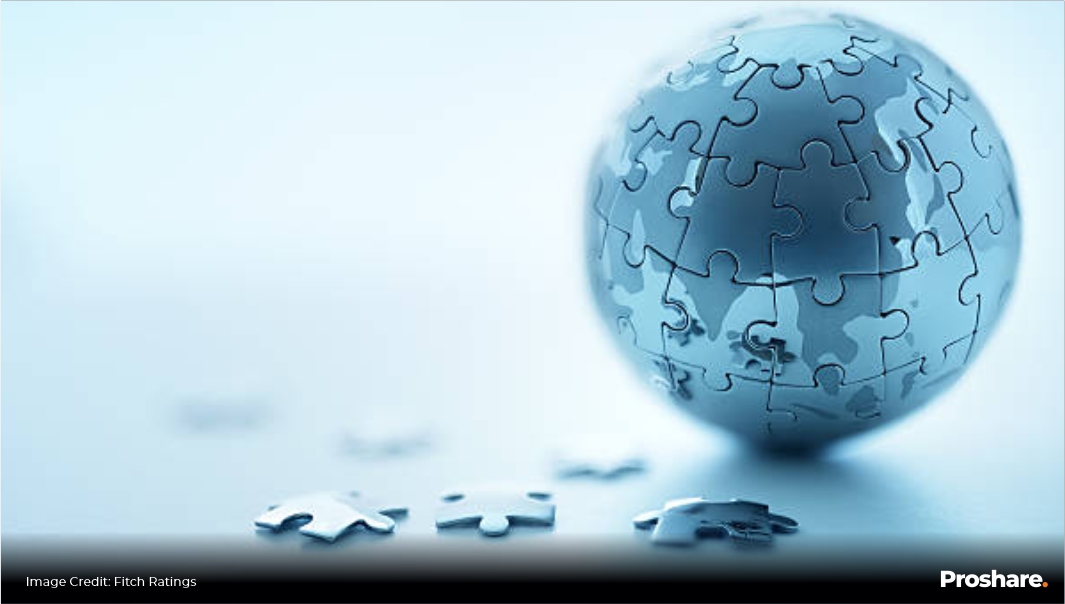 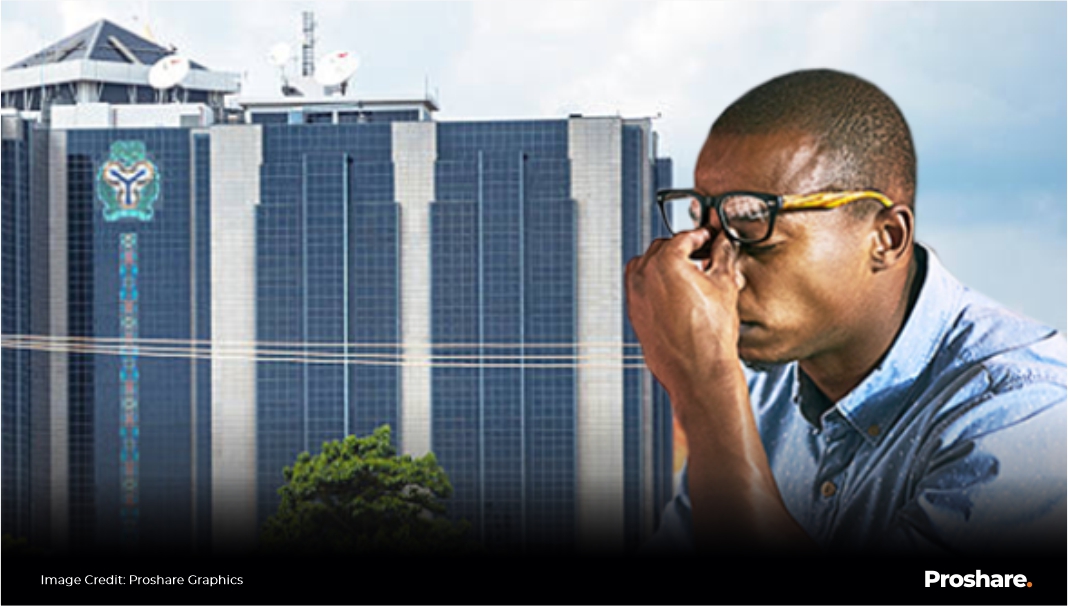 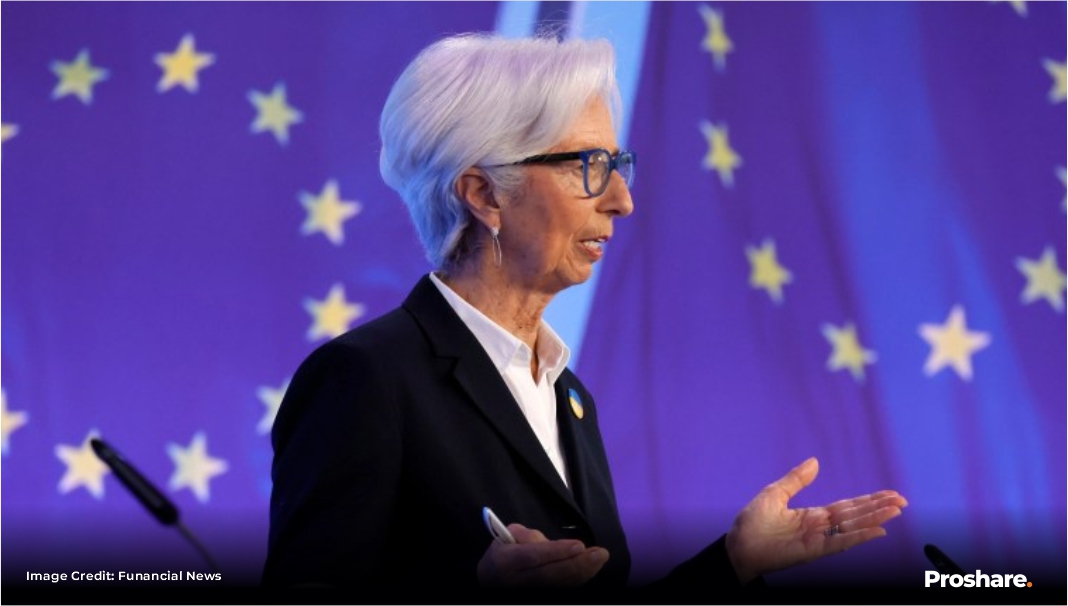 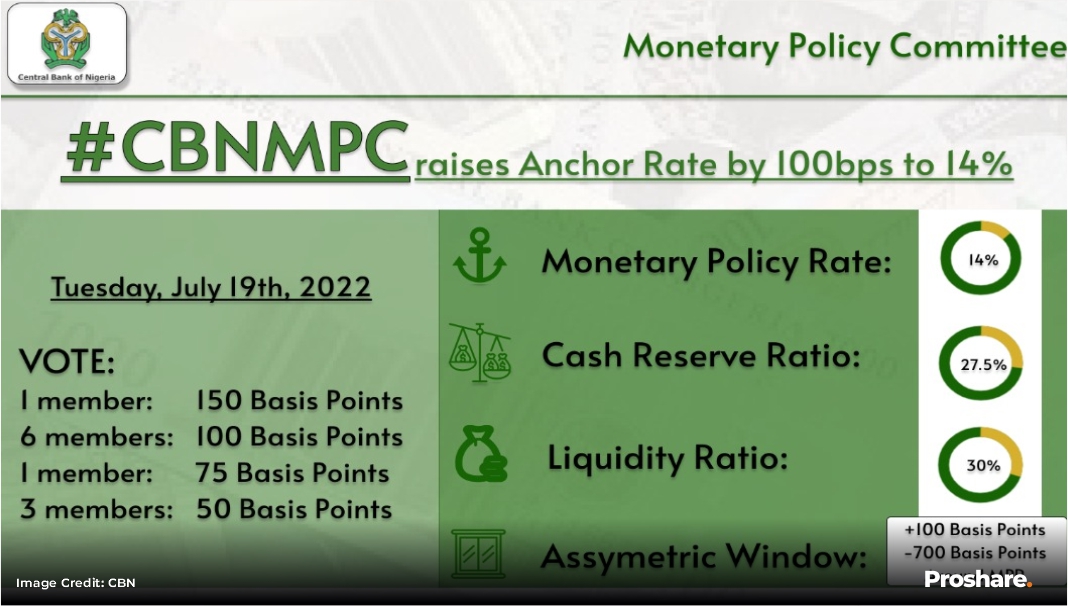 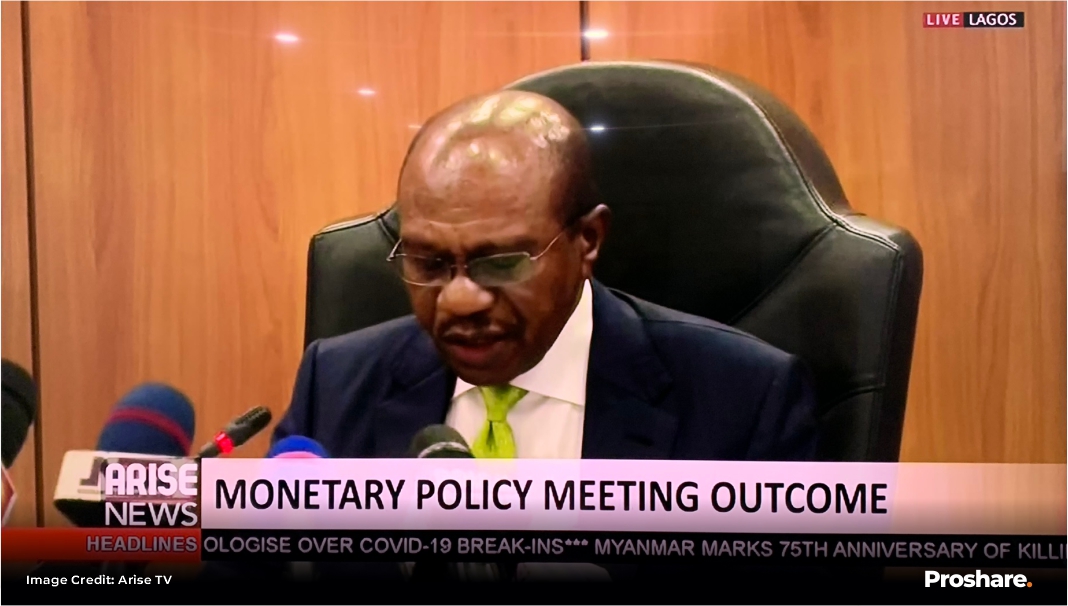 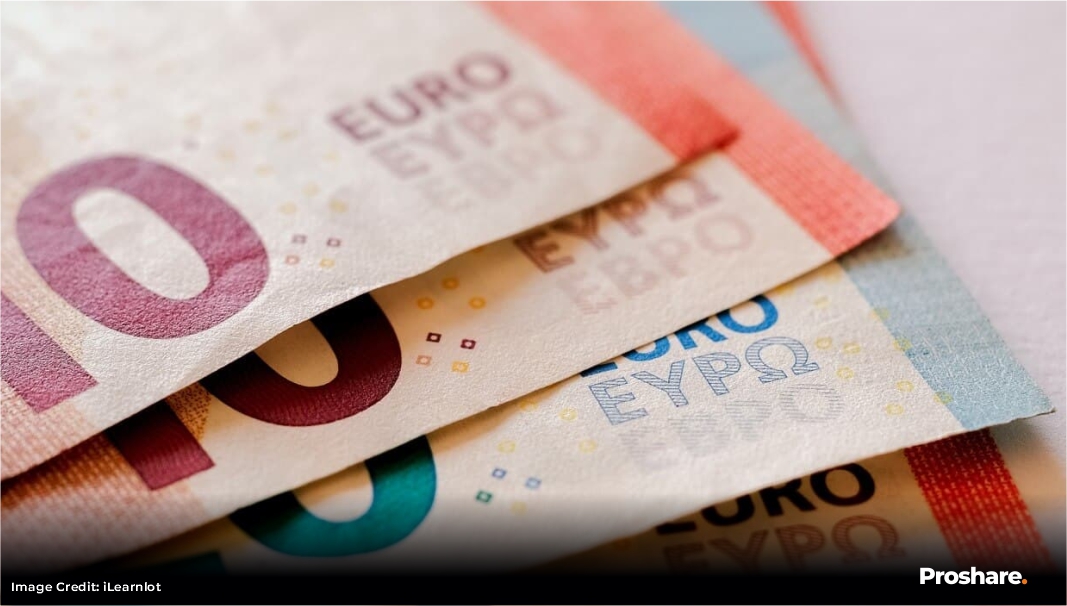 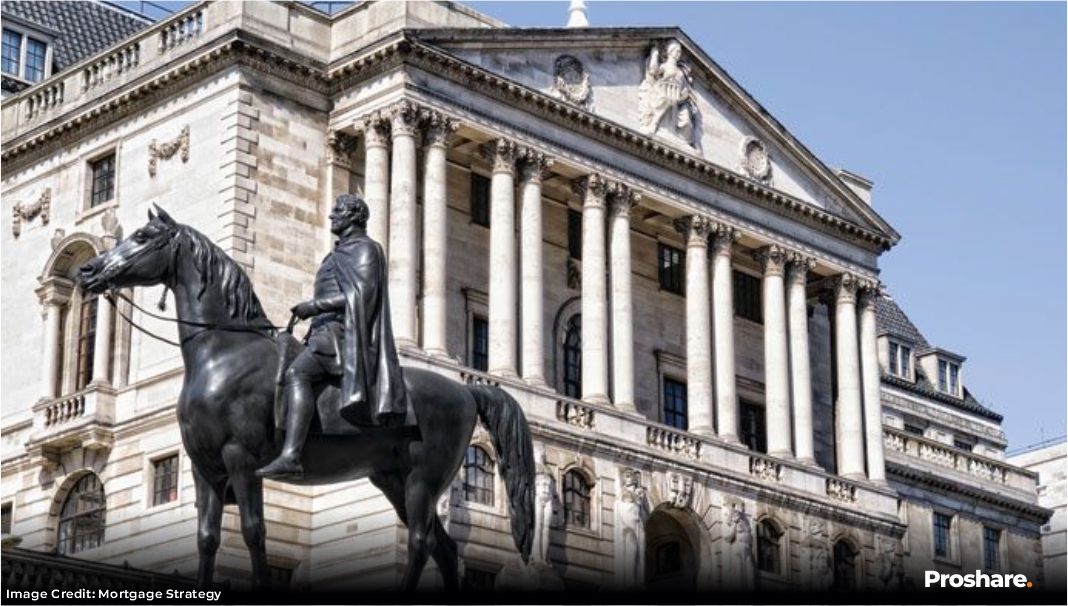 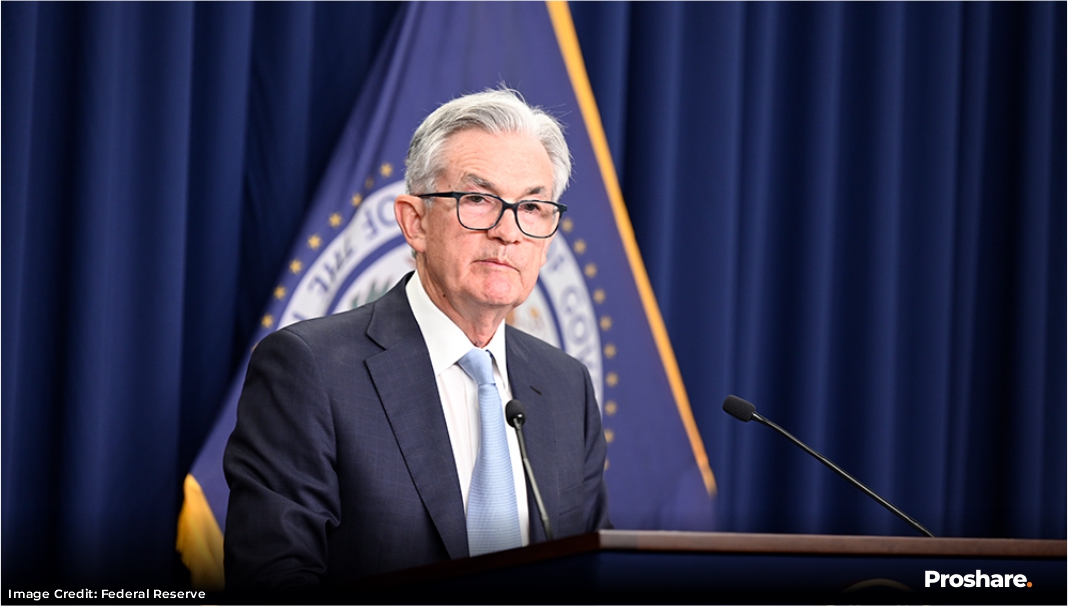