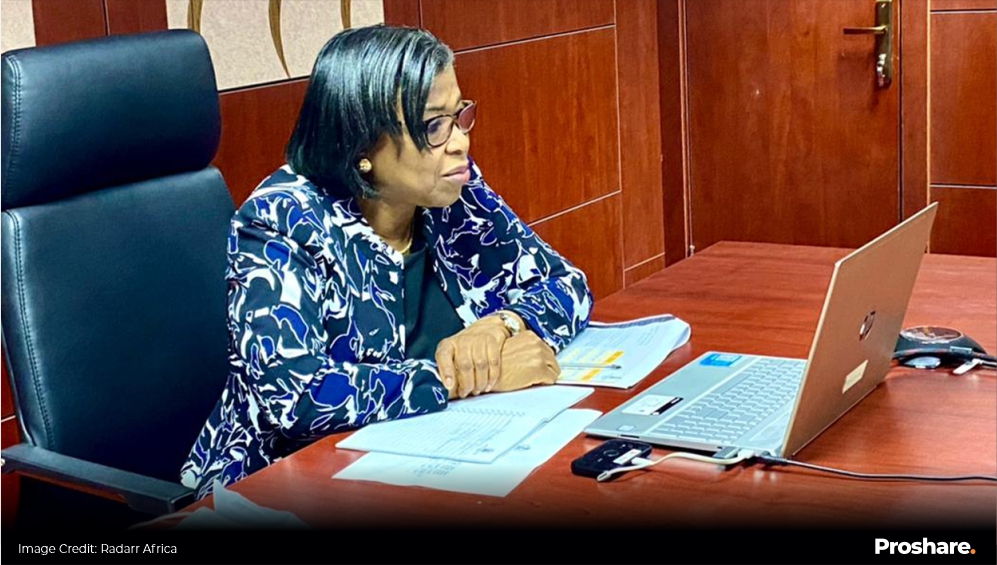 The public debt measure covers the external and domestic debt of the federal and state governments. However, in line with convention, it excludes sovereign debt owed by state-owned agencies like the Asset Management Corporation of Nigeria and the FGN’s ways and means advances.

If these were included, Nigeria’s stock of public debt would rise to roughly c.39% of (2021) GDP.

The domestic and external debt components make up roughly 61.3% and 38.8% of the total debt, respectively. This compares with the target split of 70% to 30% proposed in the DMO's debt management strategy for 2020–2023.

Contributing to the increase in overall public debt in Q2 was a 5% q/q rise in domestic debt stock to NGN26.2trn, led by the DMO’s record primary auction of FGN bonds totalling c.NGN2.4trn this year (vs. NGN2.2trn in 2021).

In contrast, the foreign debt component remained unchanged q/q at NGN16.6trn because of a relatively more difficult access to credit on the international market because of monetary tightening measures adopted by most central banks around the world.

According to data from the budget office, the FGN’s total revenue receipts of NGN4.6trn underperformed the target by c.30% and fell short of total expenditures of NGN11.1trn, resulting in a fiscal deficit to GDP of c.3.7%, above the 3% recommended in the fiscal responsibility Act.

More recently, the FGN's gross revenue of NGN1.6trn was only about 49% of the pro-rata budget benchmark, leading to a debt-service to revenue ratio of 118% and an annualised fiscal deficit of 5.4% of GDP.

Given the increasing constraints to revenue generation, urgent reforms are required to restructure the FGN’s finances. The most obvious of them would be subsidy reforms, which are now projected to make up more than half of the fiscal deficit for next year. 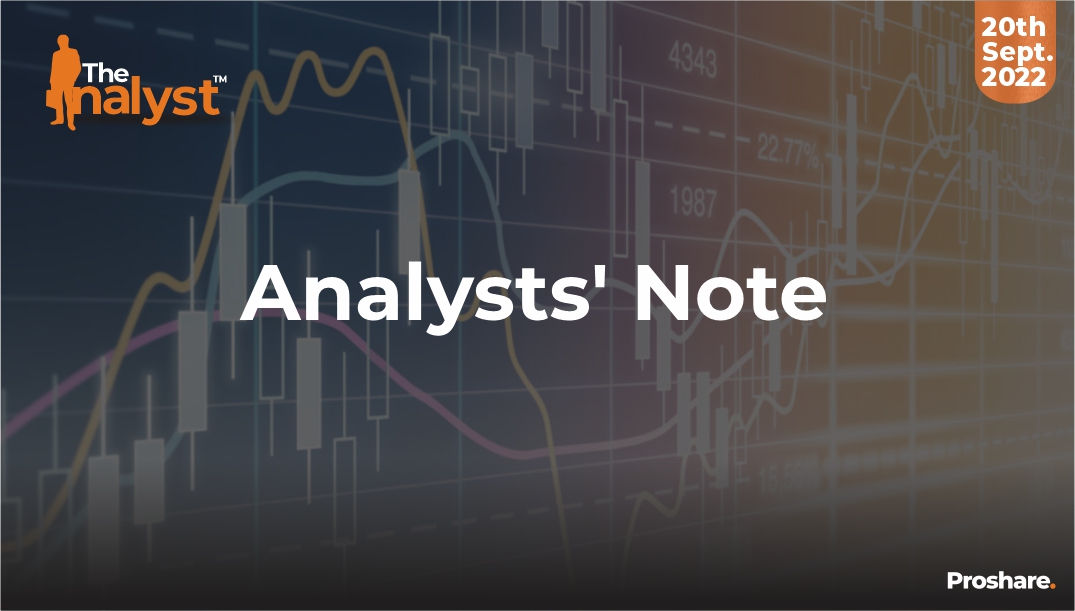 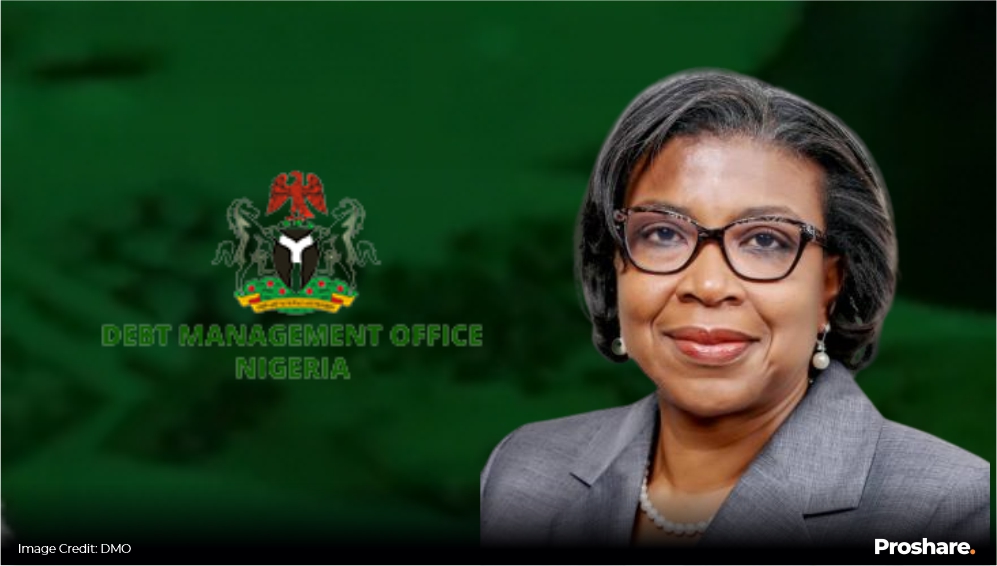 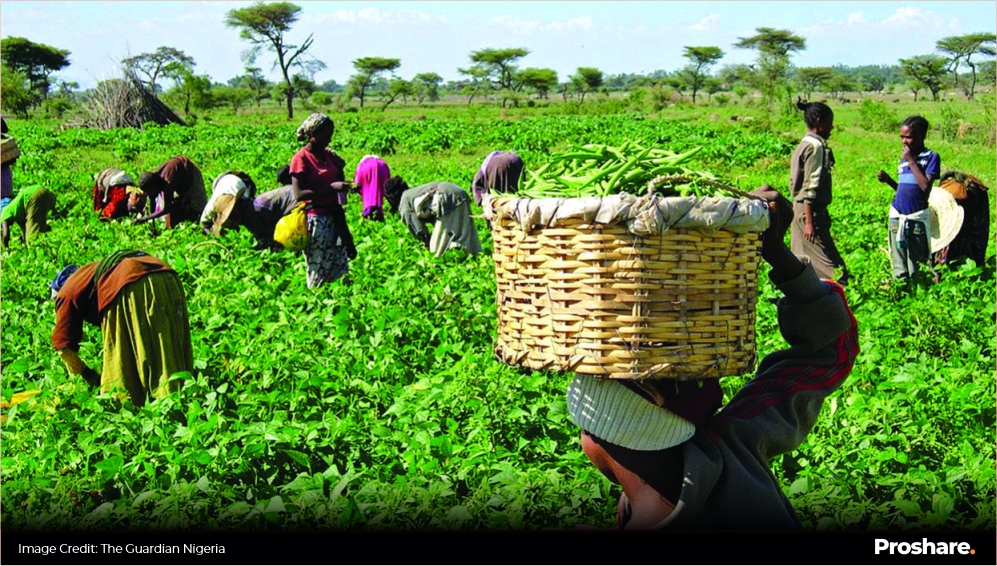 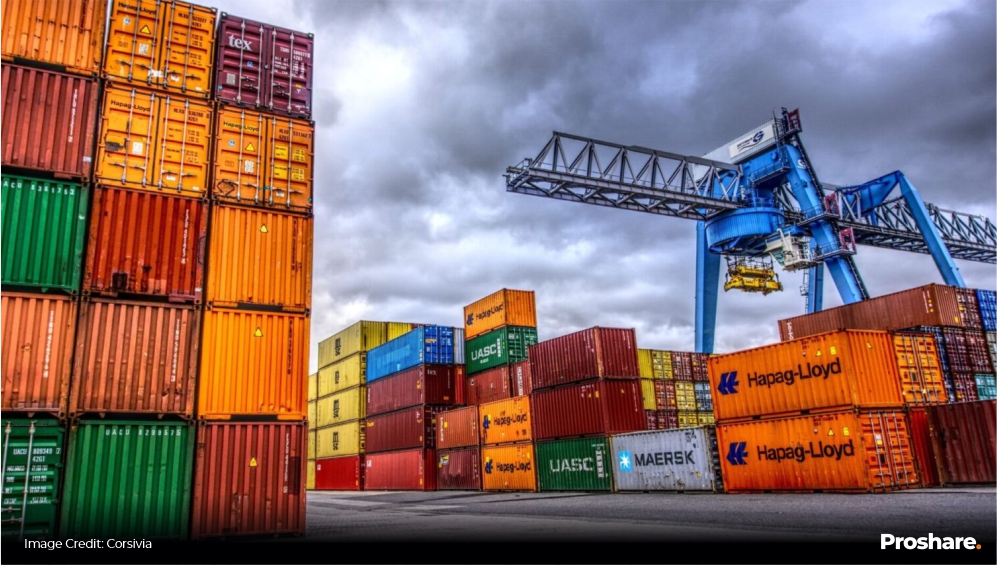 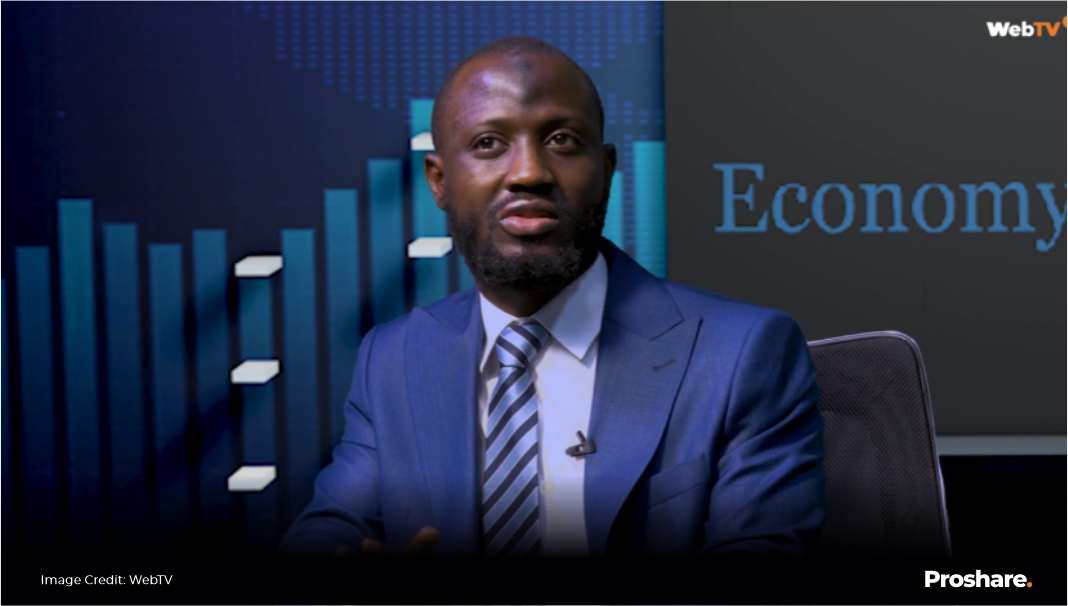 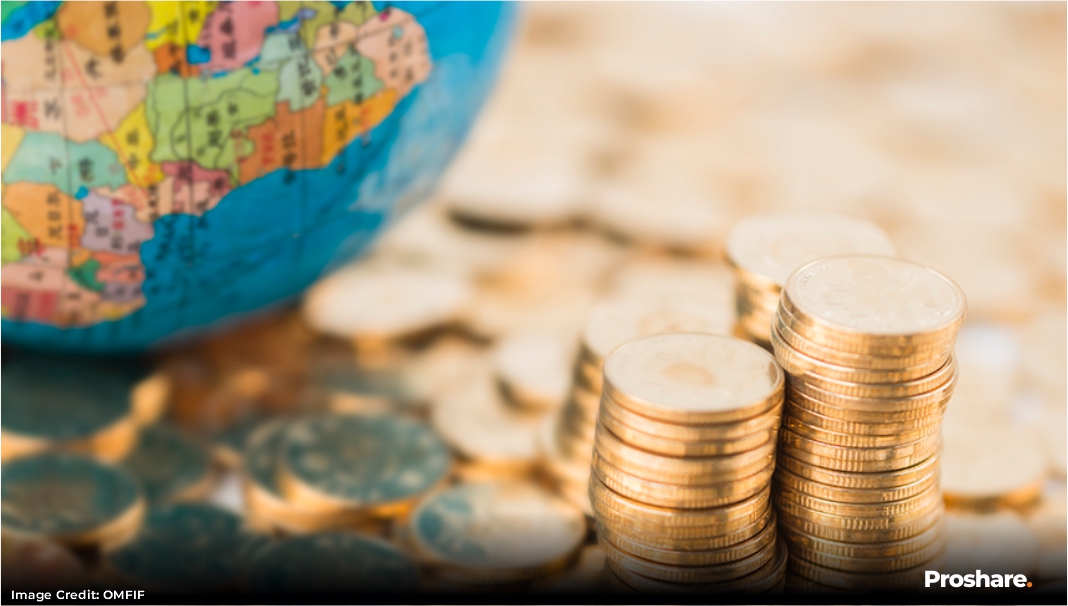 The Rise and Rise of Public Debt 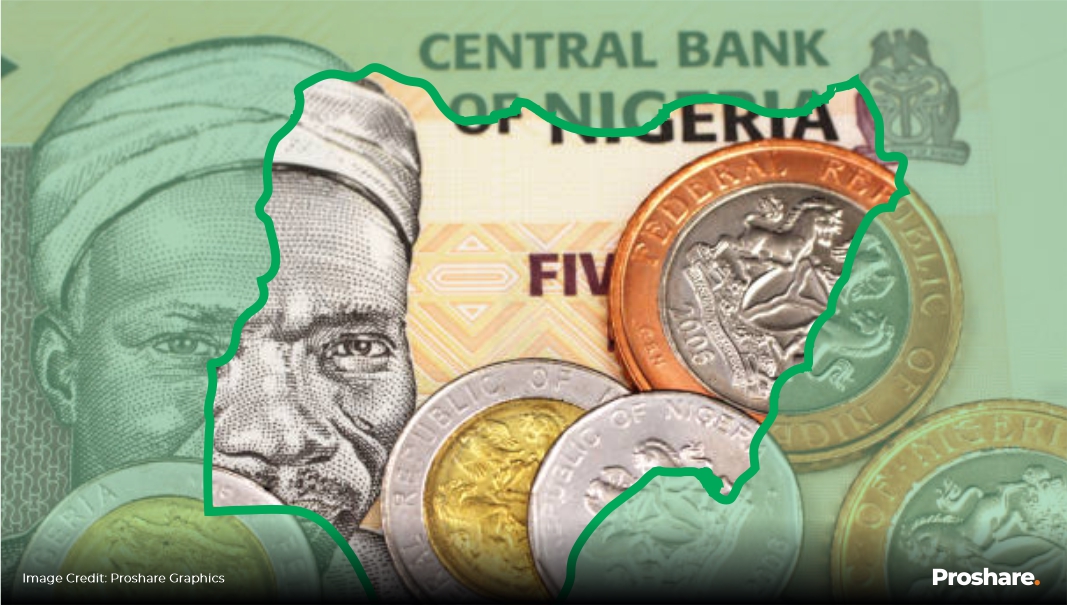