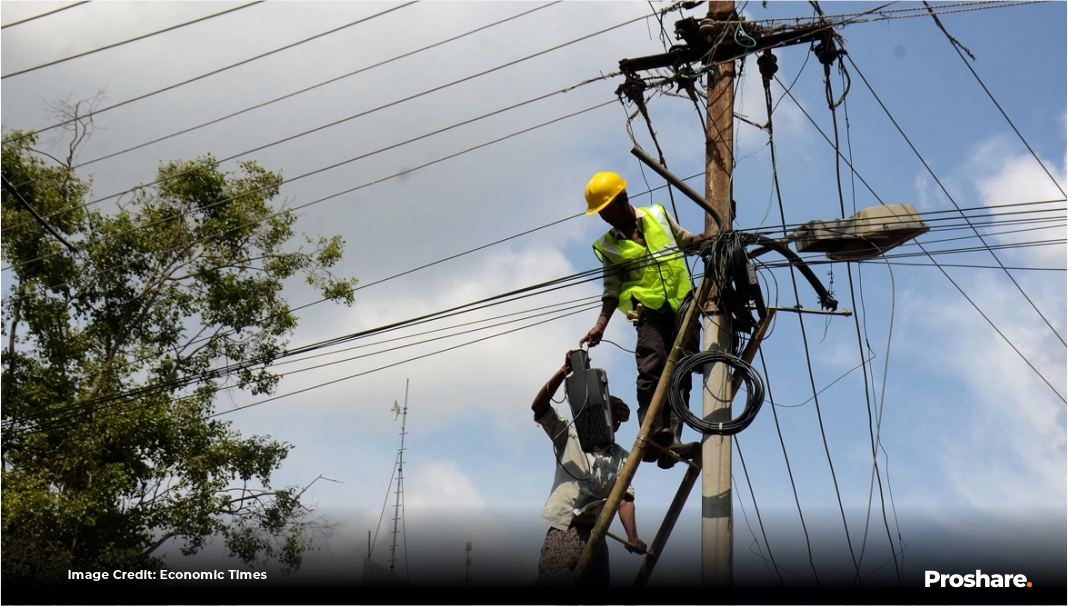 The development-induced attribute of energy makes its supply an indispensable priority for economic development. This brings to the fore reasons for energy sector investment and development in Nigeria. For instance, figures obtained from the National Bureau of Statistics (NBS) showed that in 1999, government invested roughly ₦6.7 billion in the power sector. Also, between 2000 and 2001, the amount invested rose from ₦49 billion to ₦70.9 billion, up by 30% change. The expenditure, however, sharply reduced to ₦5.5 billion in 2003 from ₦70.9 billion recorded in 2001. It picked again in 2004 with about ₦54.5 billion and rose further to ₦70.3billion and ₦72.4 billion in 2005 and 2006. Currently, the estimated government expenditure on the power sector is above ₦300 billion. In addition, a series of funding interventions came into the sector from international bodies like the World Bank. Some reforms also took place in the sector to boost energy supply. Yet, with all the investment, Nigeria is not improving its access to energy. The energy supply crisis remains persistent in Nigeria, raising the question of what coping strategies Nigerians can adopt. 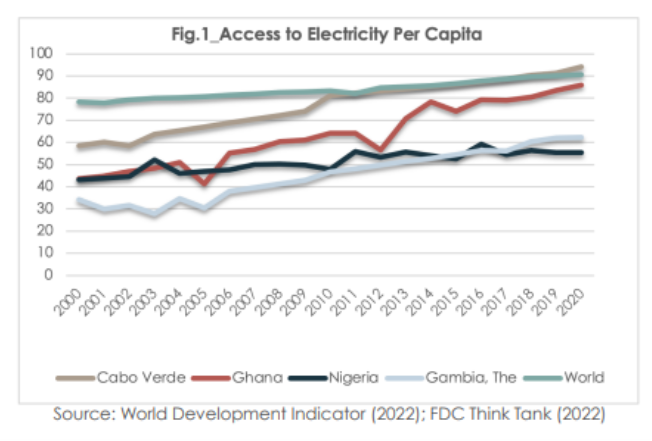 Figure 2² shows electricity access (per capita) in Nigeria by rural and urban settings. More than half of electricity supplied is consumed in urban area. It is not surprising as a large proportion of the households and businesses, like banks and manufacturing industries, which have a high demand for electricity, are in urban area. 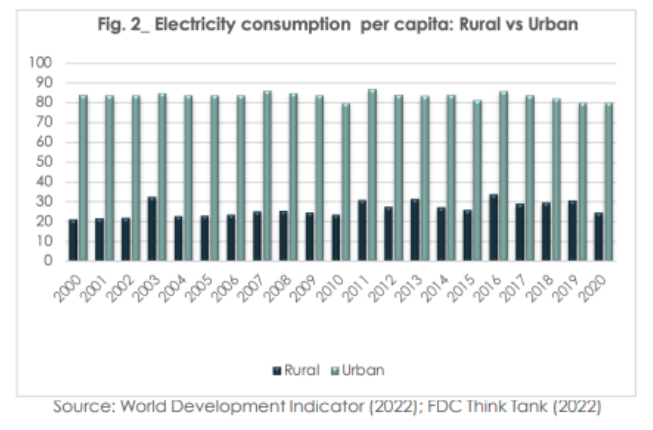 Access to certain level of electricity is a necessary condition for houses to increase consumption and the businesses to meet the prevailing market demand. Based on the 2014 World Bank Enterprises Survey,³ using a sample of 2,676 manufacturing firms in Nigeria, roughly 50% of the respondents reported lack of access to electricity as one of the topmost challenges hindering their performance. Additionally, close to 78% of the sampled firms experienced power outages as showed in Figure 3. 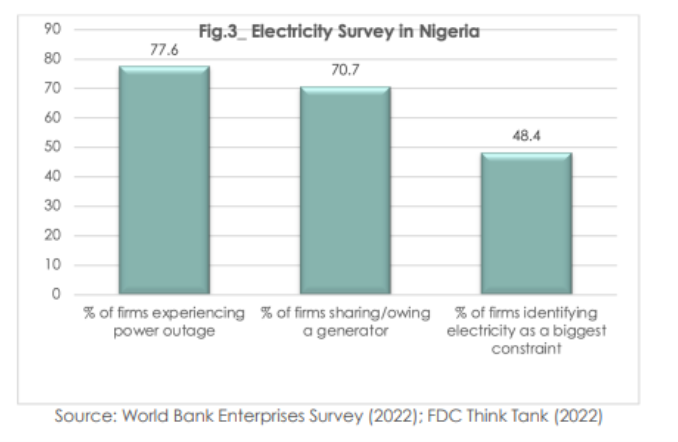 The present situation of electricity supply in Nigeria has not meaningfully changed compared to 2014 when the World Bank carried out the survey. Figure 4 illustrates trends in electricity supply between 2014 and 2020. While very little improvement is documented between 2017 and 2019, electricity supply in general has been on a declining path in Nigeria. Evident from the data from Transformation Company of Nigeria, power generation dropped from about 8.69 million Megawatts-hour in the first quarter of 2021 to 8.6 million Megawatts-hour in the third quarter. 2022 saw more days of darkness than 2021. 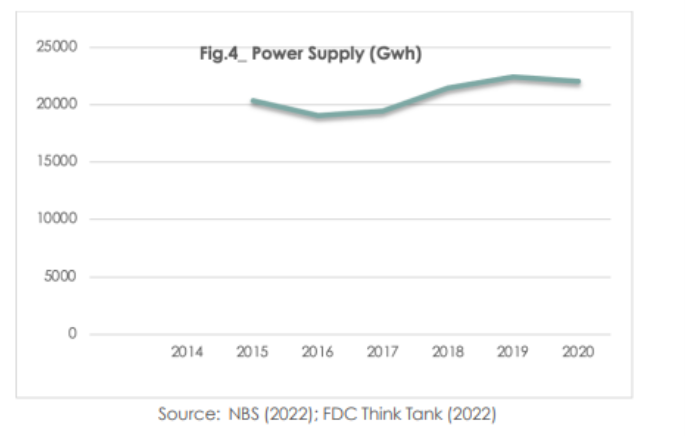 Apparent from the Nigerian Electricity Regulatory Commission reports, Nigeria has a total installed capacity of 27,898,000 megawatt-hour; the total power generation as at July 18, 2022 stood at 90940 megawatt-hour compared to 90010 megawatt-hour in the previous day due to the intermittent national grid collapse. For instance, the national grid collapsed eight times between January and July, 2022. Of course, as expected, the increase in businesses and household populations and the decline in supply necessarily mount pressure on demand for electricity. Figure 5⁴ shows the trend in the electricity demand between 2014 and 2021 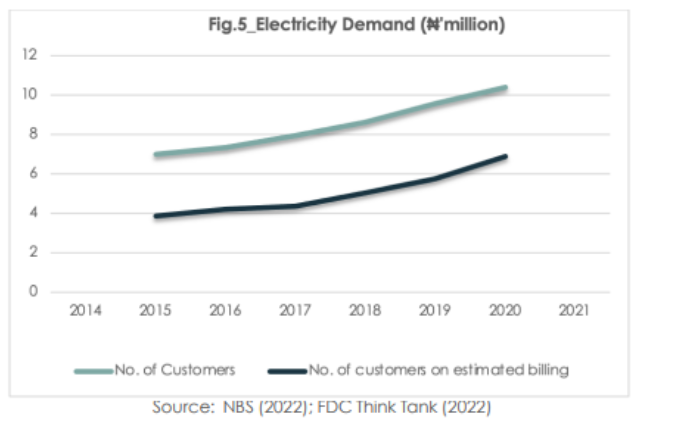 The imbalances between supply and demand result in a surge in the consumer expenditure on electricity as illustrated in Figure 6. 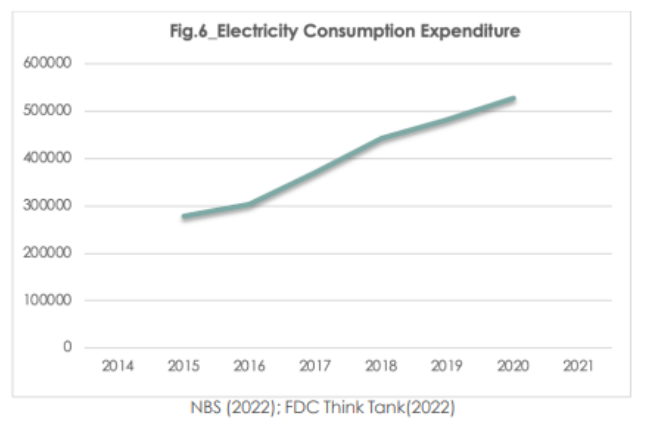 An analogy of Figures 5 and 6 suggests that while electricity bills are on a rise, the supply of electricity is declining. The impact is severe for businesses as they will incur more costs. Today, some businesses in Nigeria have folded-up while other are seriously cutting back operations owing to high operating costs. Many of the firms that seemed able to survive are leveraging on generators to operate. Indicated in Figure 3, more than 70 per cent of the sampled firms by the World Bank depend on generators for electricity supply. Unfortunately, the recent hike in energy prices, especially the prices of premium motor spirit and automotive gas oil, is killing. Figure 7 and 8 illustrate trends in the prices of energy used by businesses in Nigeria.

Figures 7 and 8 clearly show that energy prices are rising astronomically in Nigeria. The surge in energy prices exacerbates the plights of businesses that use the premium motor spirit and diesel. 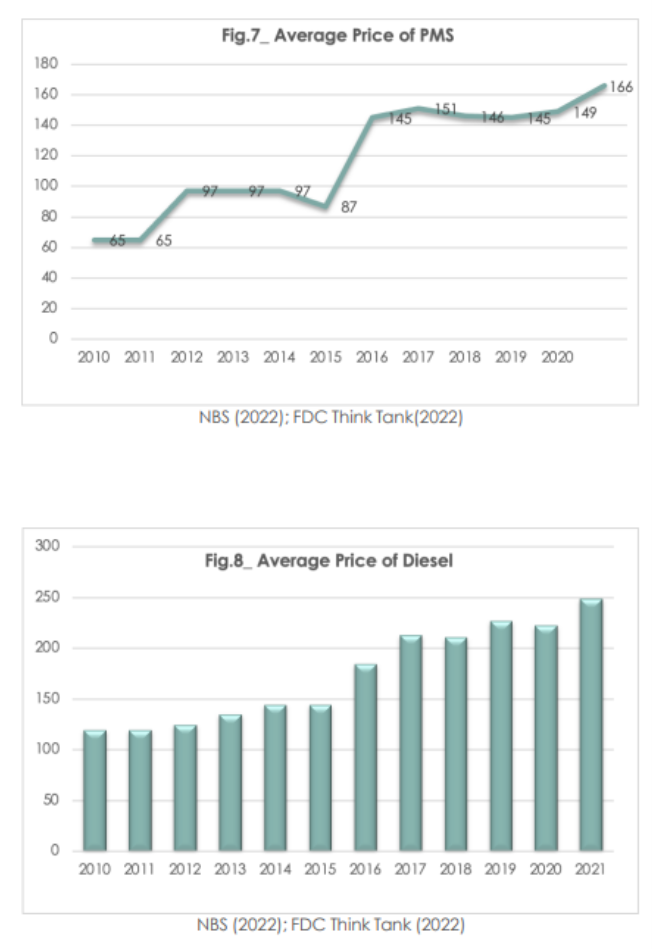 Considering the global energy crisis, Nigeria should embrace solar power as a way forward. For example, China is a prototype of an economy that has pushed for a solar power project to boost electricity. As at the end of 2021, China had installed 328GW wind capacity and 306GW of solar power with additional 31GW installed between January and June 2022; the capacity is expected to increase to 450GW by the end of 2022. China’s success in electricity breakthrough came through the renewable energy law implemented. India’s economy is another case in point. As of 2014, close to one-fifth of the Indian population had no access to electricity. Today, the story is not the same; India owns the largest solar farm (Bhadla Solar Park) in the world. The India’s breakthrough was accomplished through a synergy between the central and state government under schemes like accelerated depreciation benefit and reverse bidding/auctions, long-term power purchase agreement, Feed-in-Tariff and renewable purchase obligation. Through a synergy with the private sector, the Nigerian government should replicate the models. 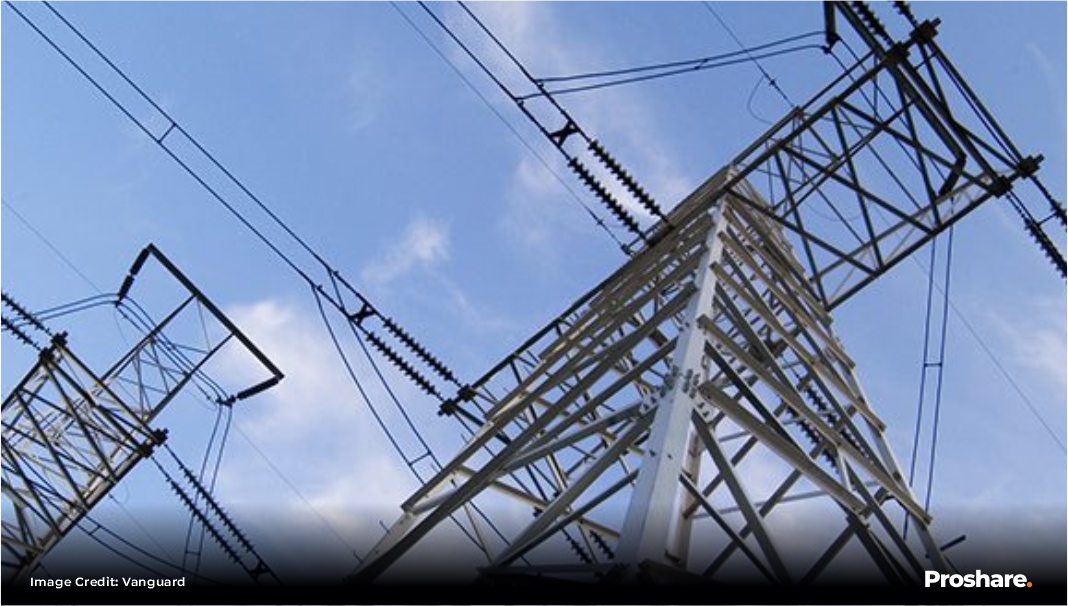 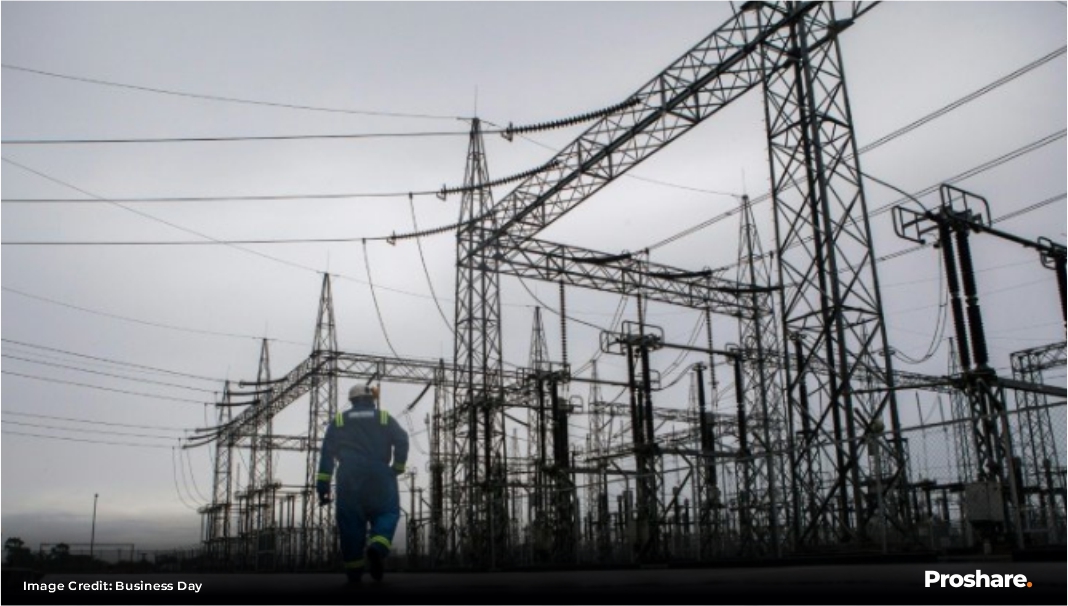 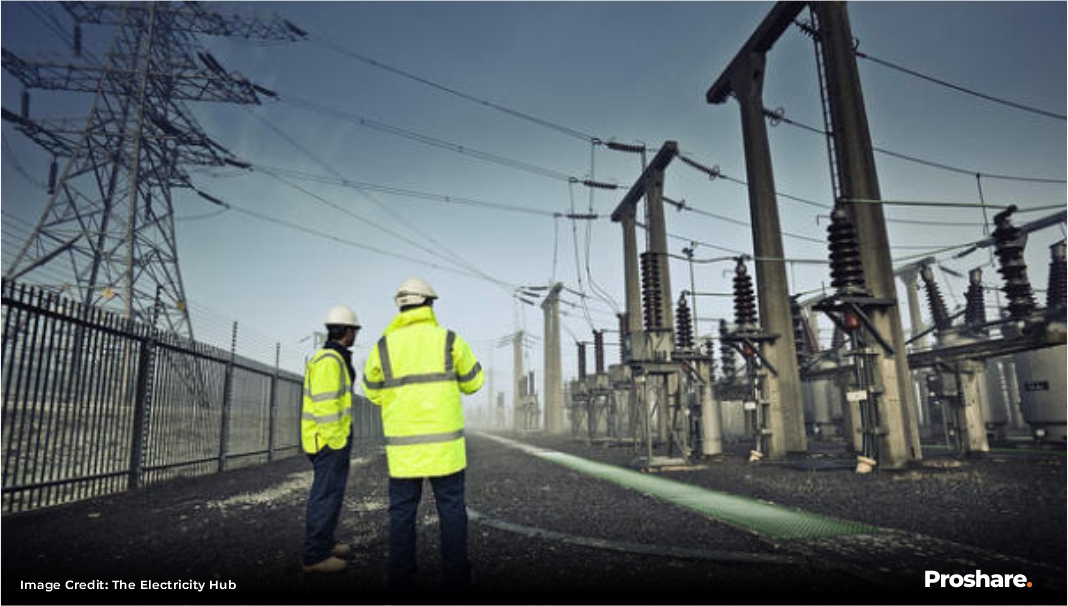 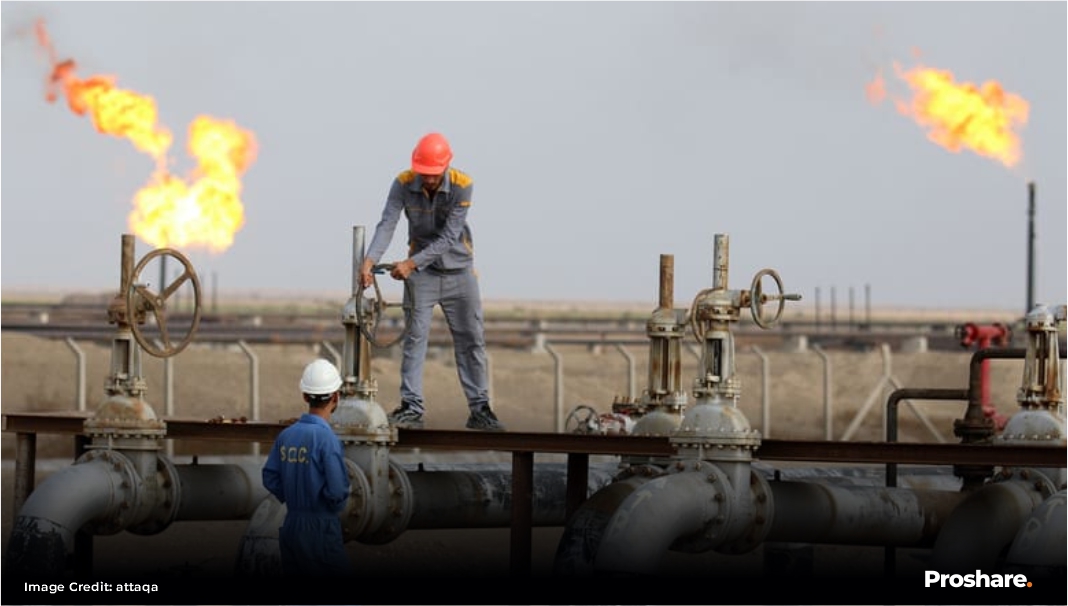 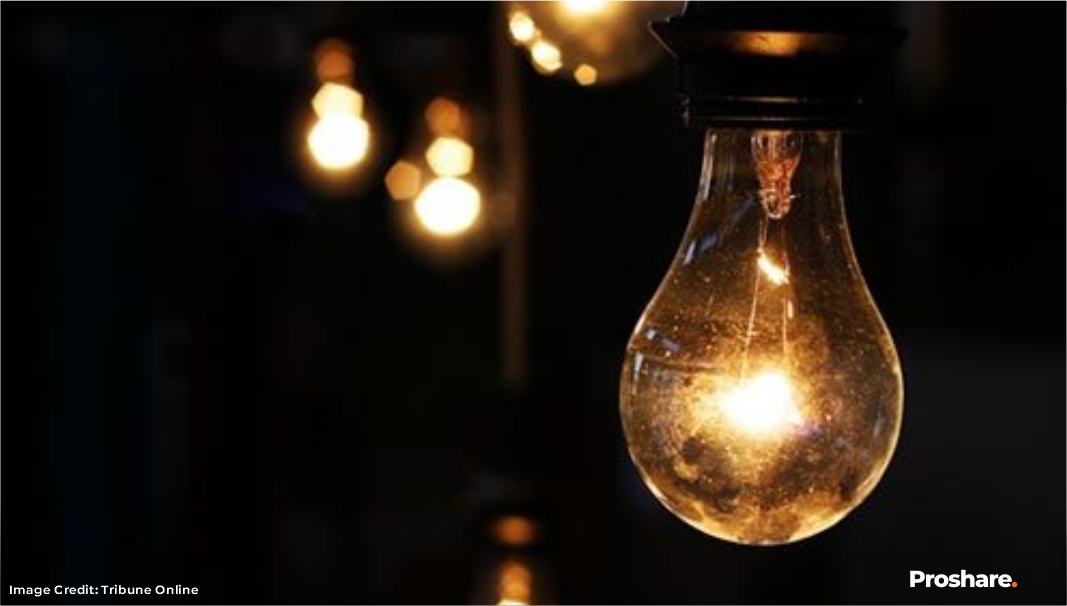 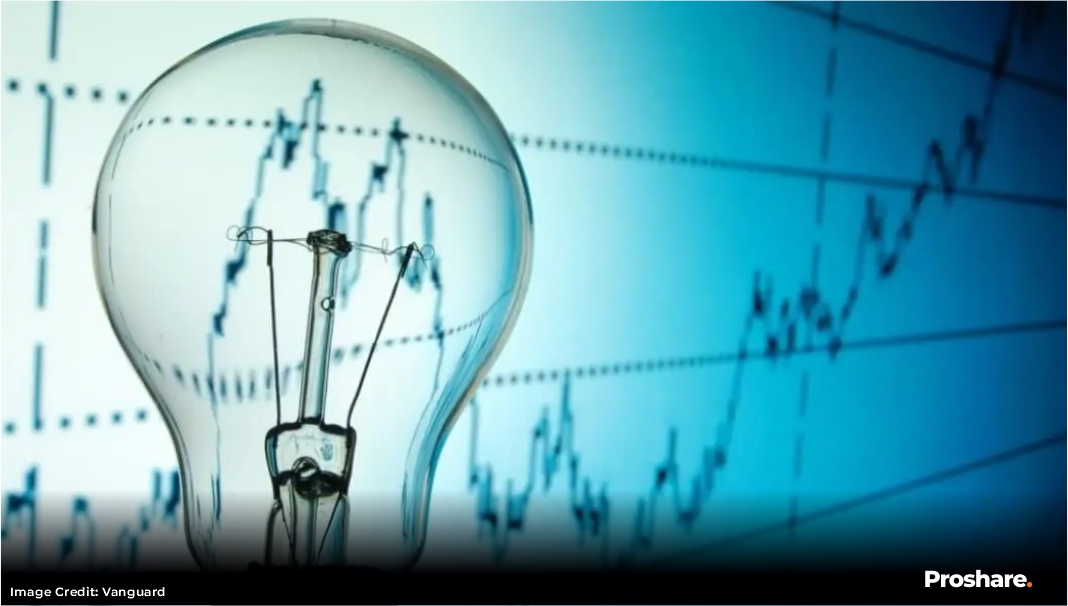 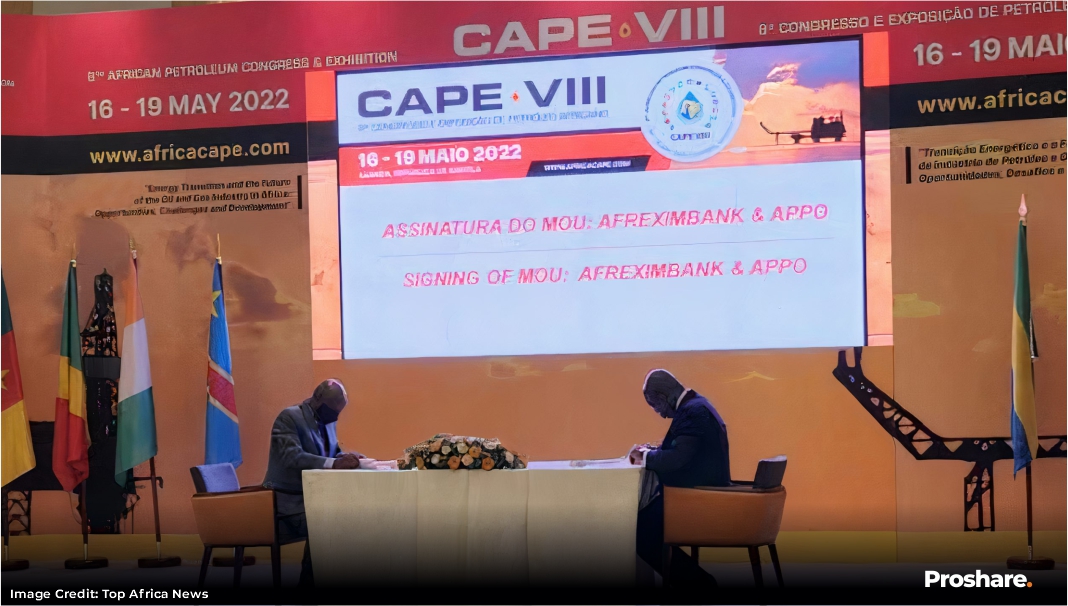