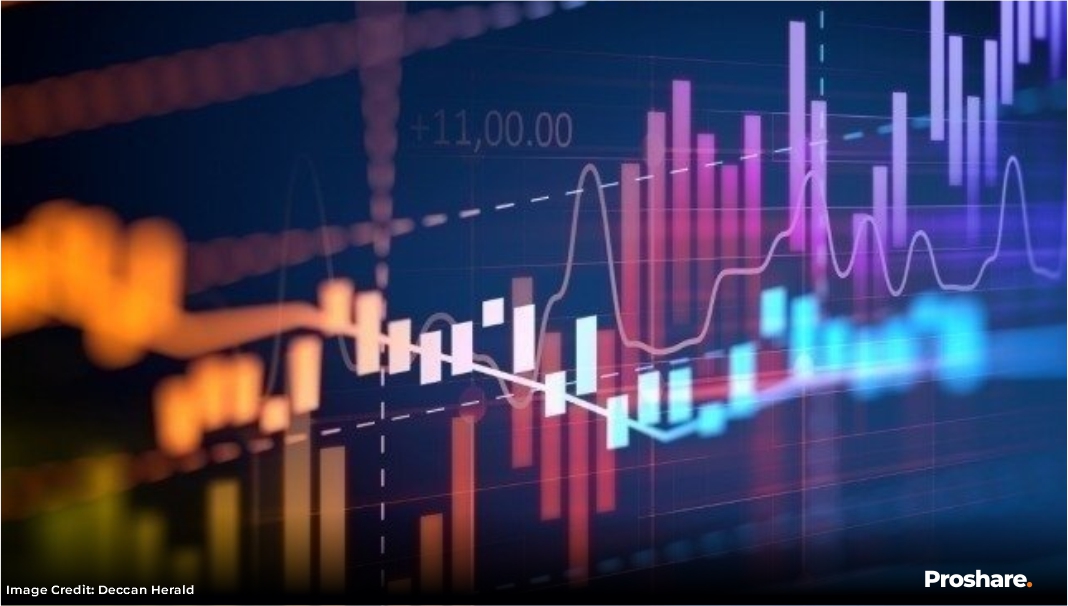 Domestic and Foreign Portfolio Participation in Equity Trading – May 2022

On a monthly basis, Nigerian Exchange Limited (“NGX”) polls trading figures from market operators on their Domestic and Foreign Portfolio Investment (FPI)4 flows. As at 31 May 2022, total transactions at the nation’s bourse increased by 195.05% from N205.88billion (about $494.26million) in April 2022 5 to N607.45billion (about $1.45billion) in May 20226 . The performance of the current month when compared to the performance in May 2021 (N97.19billion) revealed that total transactions increased by 525.01%. In May 2022, the total value of transactions executed by Domestic Investors outperformed transactions executed by Foreign Investors by circa 86% as shown in figure 1 below.

Analysis of Domestic and Foreign Transactions For The Month (May’22) 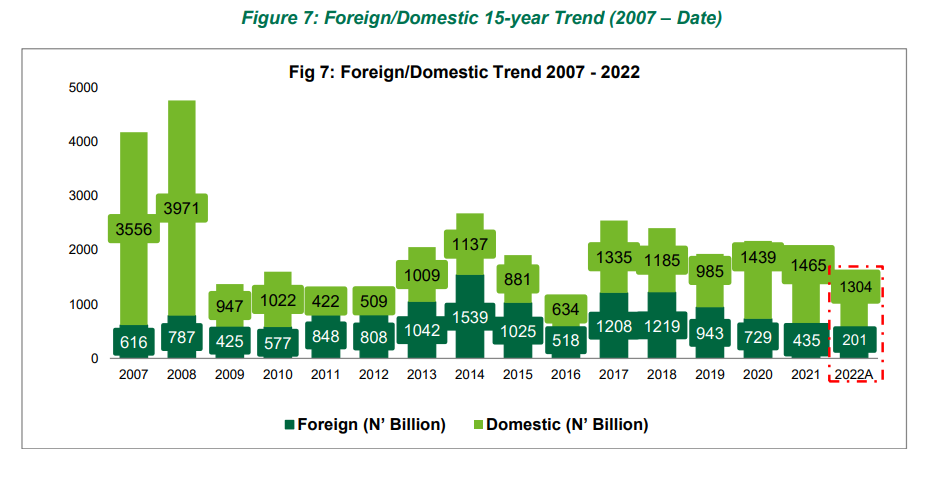