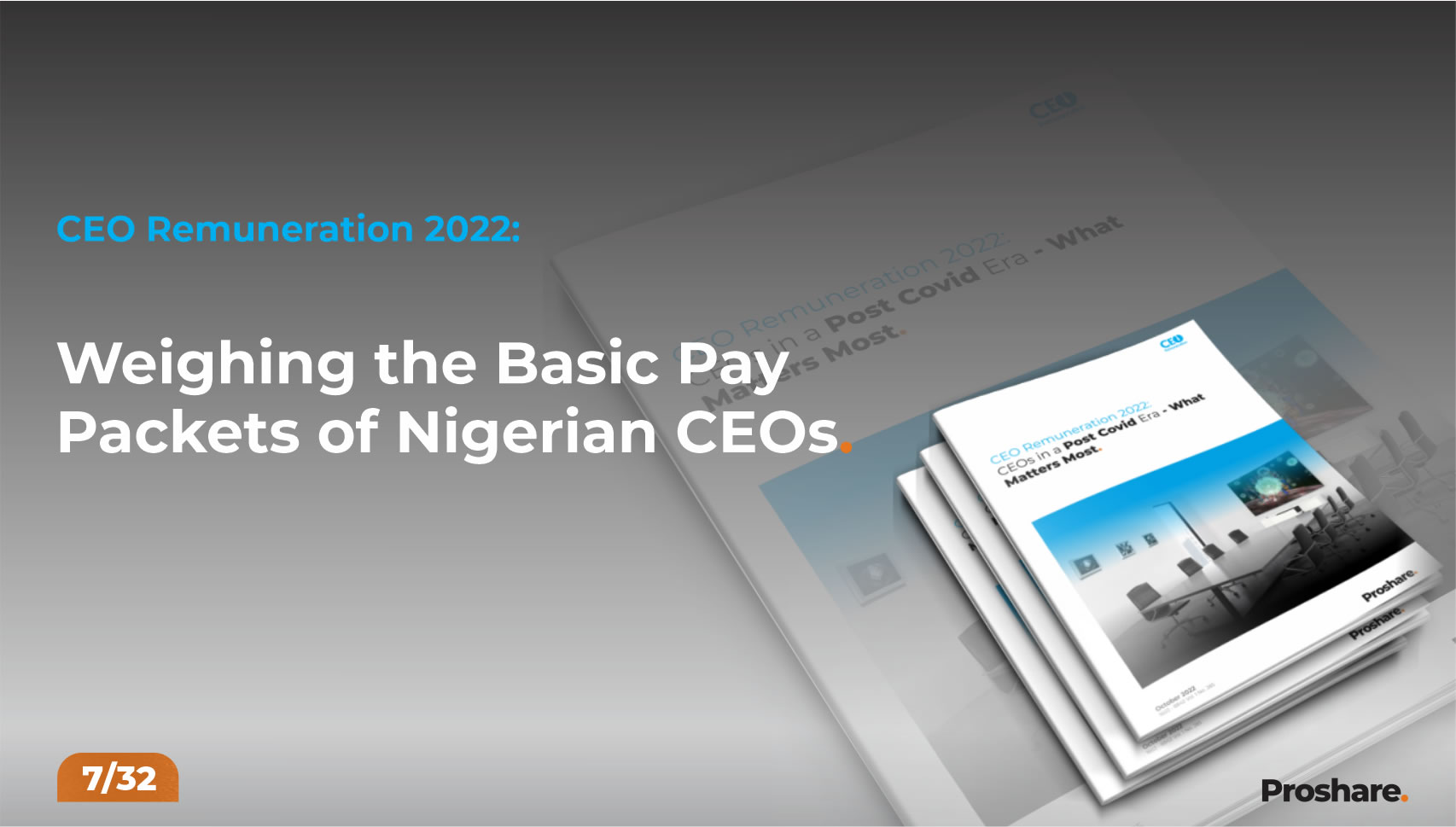 A proper appreciation of the dynamics of CEO earnings in 2021 would require an appraisal of the total remuneration received by the CEOs. This essentially entails a pay packet ranking, a comparative review, and a trend analysis for a period of years, highlighting notable changes in CEOs and their resultant effect on earnings. However, these issues were also considered in line with the overall performance of not just the company but the industry. The top CEOs ranking in the previous edition provided in-depth analysis to members of staff and shareholders on how the top earners get compensated in comparison to their salaries and returns on equity, respectively. This edition focuses on a more wholesome review of what top-paid CEOs earn and what factors influence such earnings. We do this by compiling a list of the top 10 earners in terms of basic salary and total remuneration (i.e., bonuses, dividends, and benefits included). The ranking also compares the 2020 remuneration with the 2021 remuneration, noting the major changes.

For the financial year 2021, there are several drastic changes in rankings as new companies emerged while some dropped from the list causing the average salary earned for the year to drop by -11.62% to N332.49m from 2020 average of 376.19m. A large proportion of the ten highest-paid CEOs are in the consumer goods sector, albeit most sectors were represented on the list.

The top 5 highly remunerated CEOs are from Dangote Cement, Seplat energy, Julius Berger Nigeria, MTN, and Dangote sugar refinery, in that order. This is particularly interesting as GTCO (formerly GTB), and Airtel Africa, which ranked 4th and 6th in previous edition’s ranking, were displaced from the list while by Dangote sugar and Lafarge Africa emerged on the list. The bottom 5 on the top 10 earning CEOs list saw the likes of Lafarge Africa, Zenith Bank Plc, Nigerian Breweries, Guinness Nigeria, and Unilever Nigeria Plc.

Roger Brown of Seplat was the only CEO that retained its position, as the second highest-paid CEO, on the rankings due partly to the negligible change in his remuneration within the period. Michel Purcheros of Dangote cement displaced the CEO of MTN from the first position, rising from third position in the previous edition. This can be attributed to the onboarding of Karl Toriola as the CEO of MTN, who earned less than his predecessor, Ferdinand Moolman. Lars Ritcher of Julius Berger also rose from the 7th position in previous year to the 3rd position in the new ranking while Ebenezer Onyeagwu of Zenith Bank rose from 10th position to 7th position in the new ranking. Others experienced a major decline in earnings causing a drop down the ranking or complete displacement from the top 10.

Interestingly, we see that the top 3 earners Michel Purcheros (N531m) of Dangote cement, Roger Brown (475m) of Seplat energy, and Lars Ritcher (N408.91m) of Lafarge earned a combined N1.414bn. This represents a -5.37% decline from the combined earnings of top 3 earners in the previous ranking at N1.49bn. The combined earnings of the top 3 exceeds the amount earned by the bottom 5 who jointly earned N1.25bn by 162.64m, a +53.43% increase from earlier year’s gap of N106m. Howbeit, it is imperative to note that majority of these CEOs are in their first term, thus, they have relatively lower earnings compared with their predecessors and our previous ranking (see illustration 9 below). 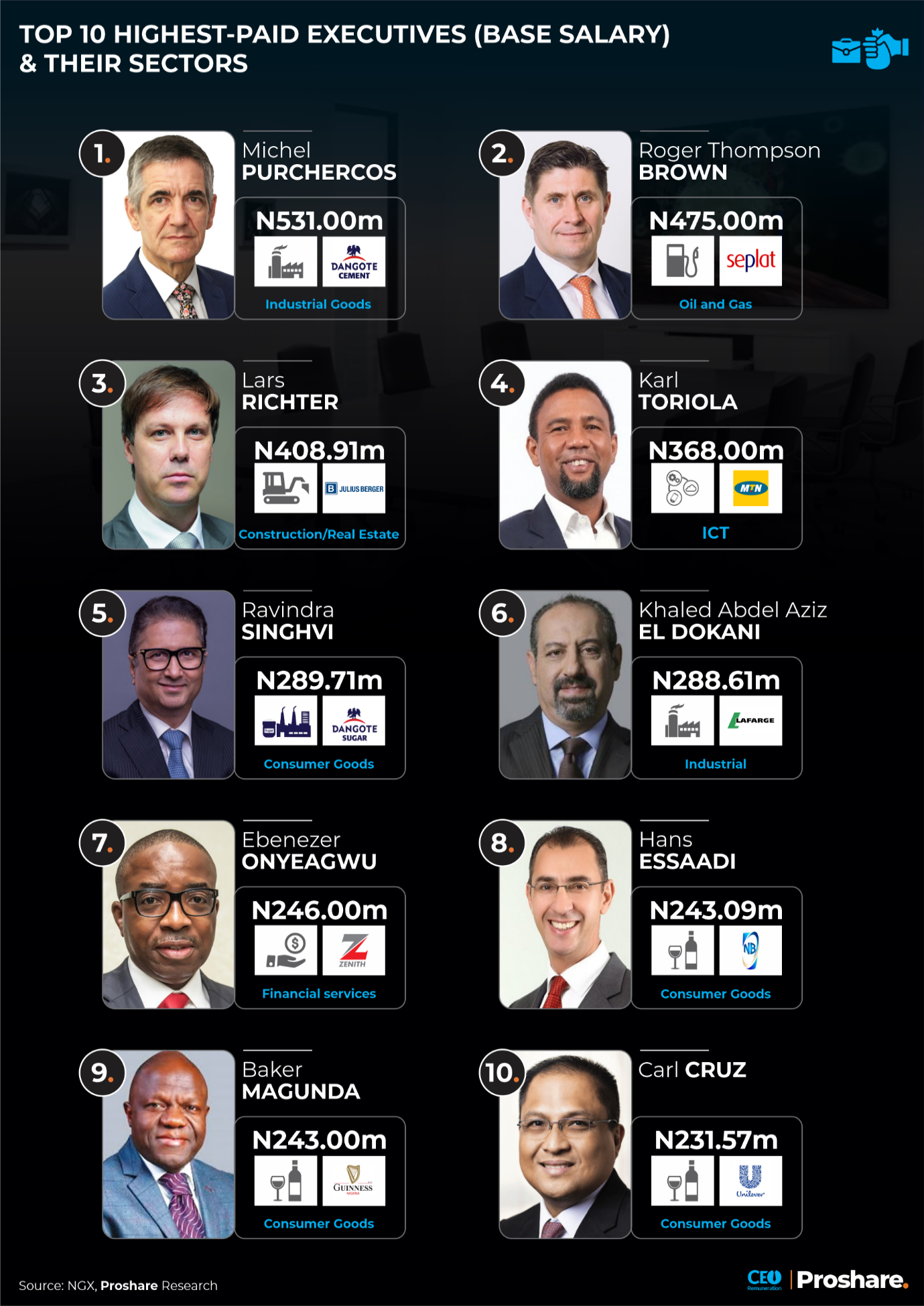 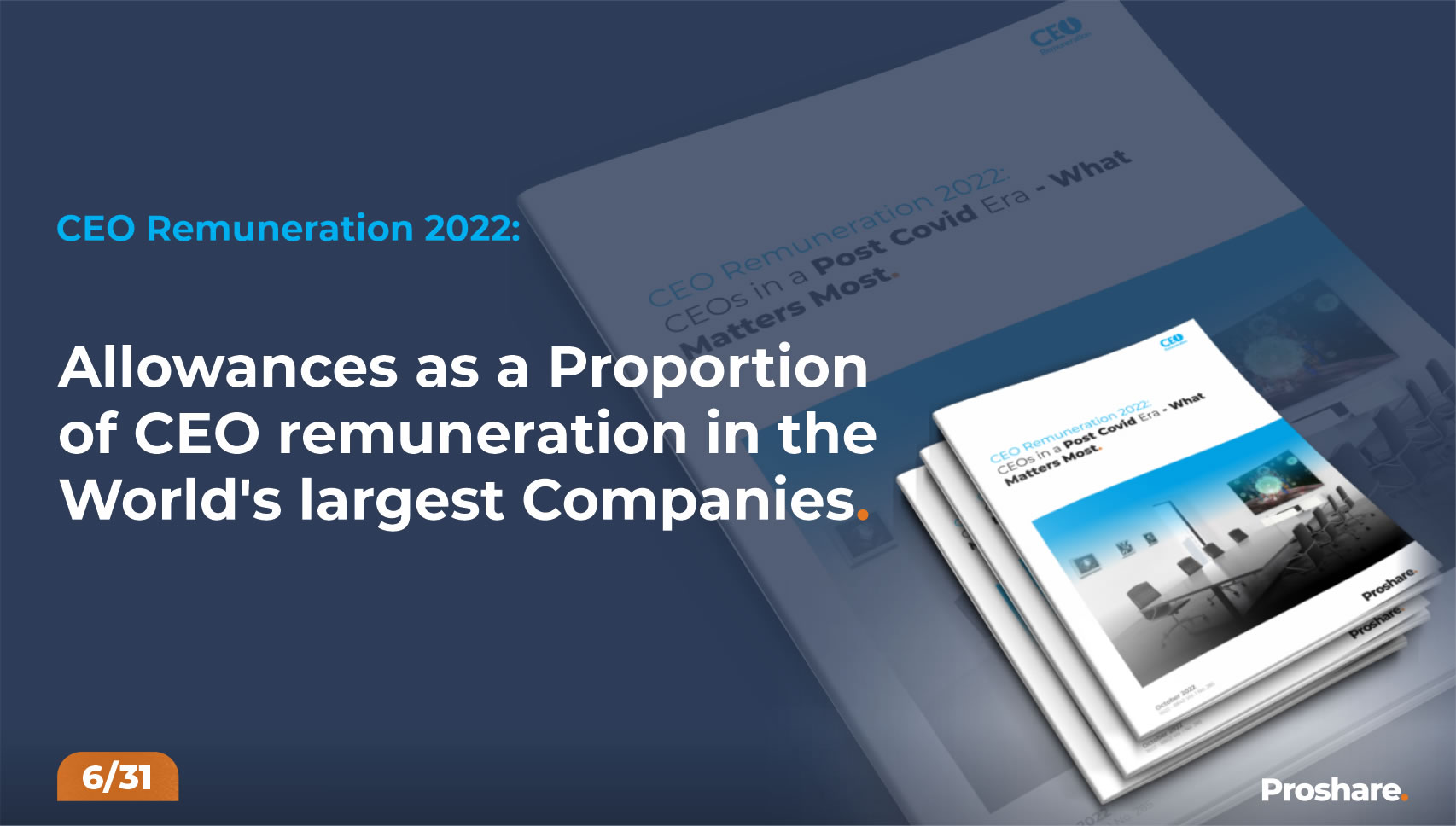 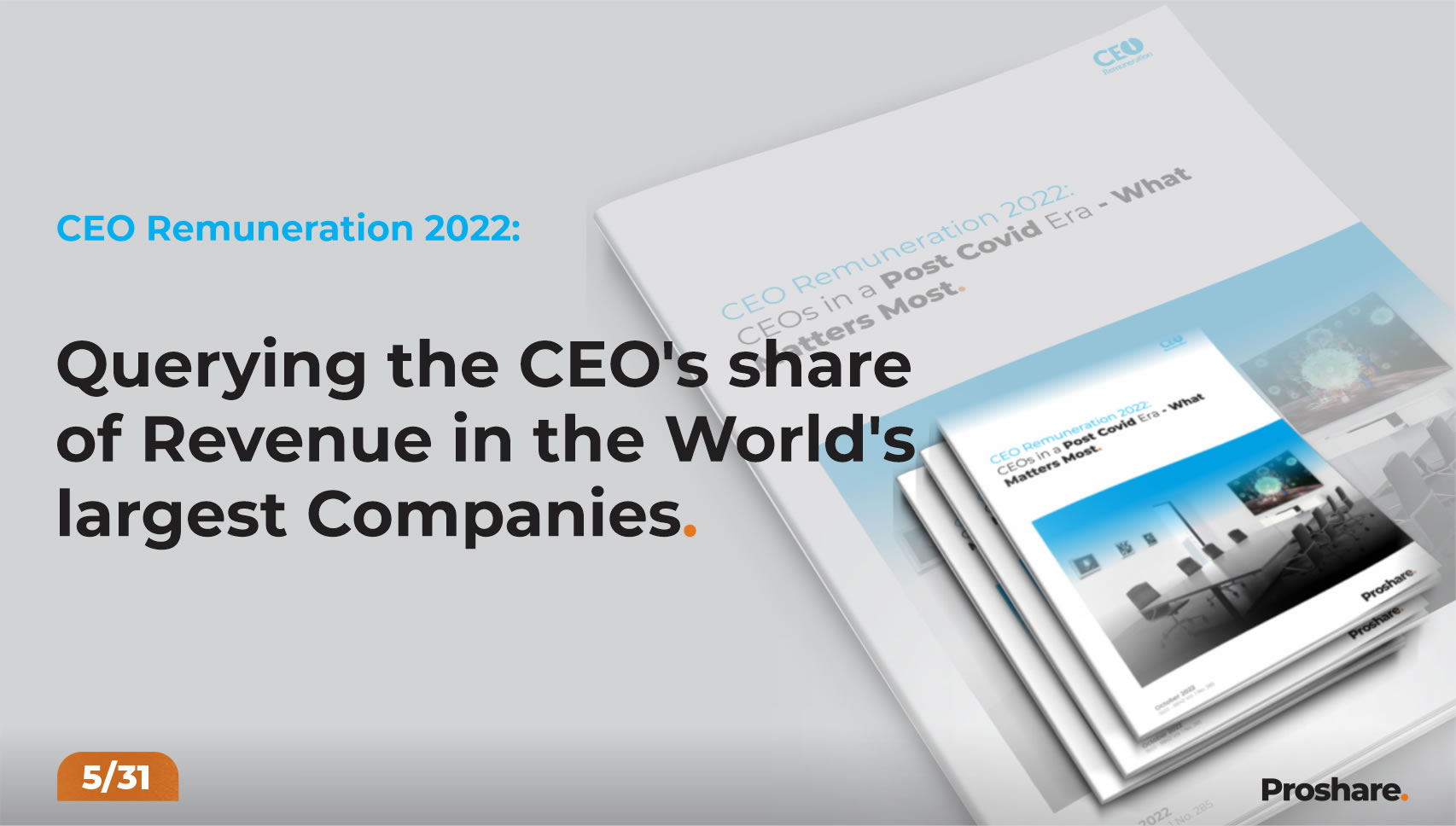 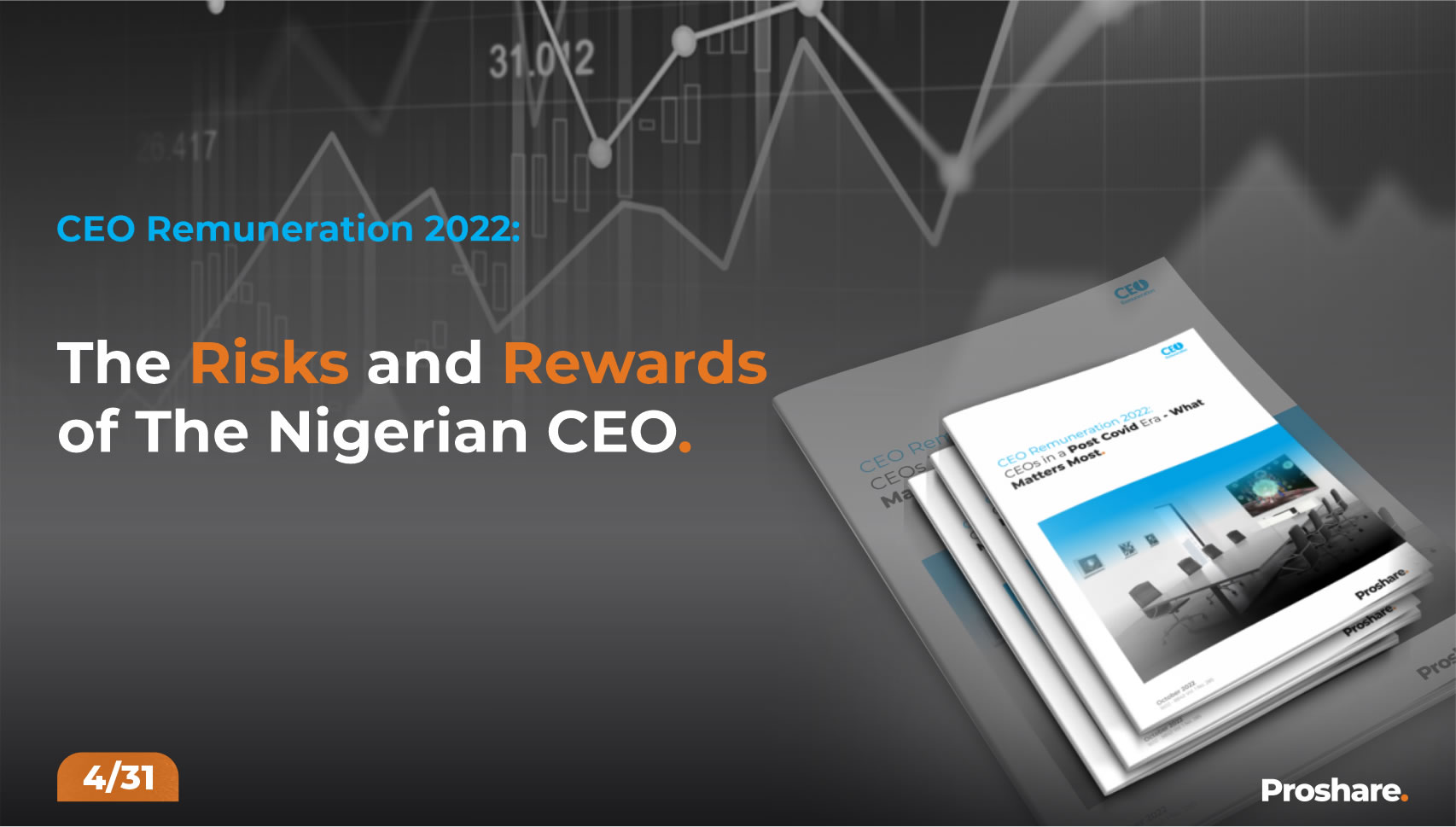 CEO Remuneration 2022: The Risk and Reward System of Nigerian CEOs in 2021 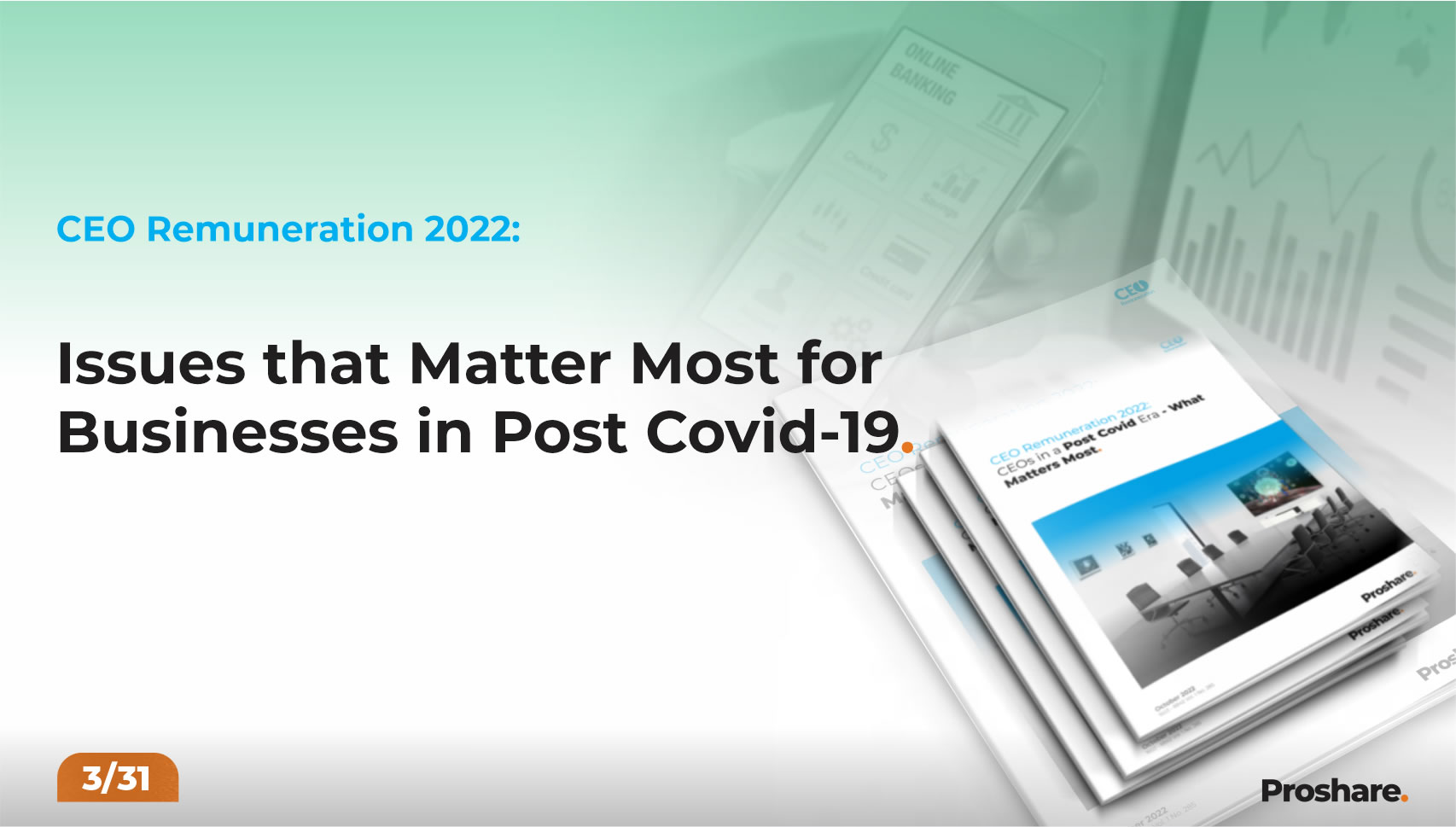 CEO Remuneration 2022: Issues that Matter Most for Businesses in Post Covid-19 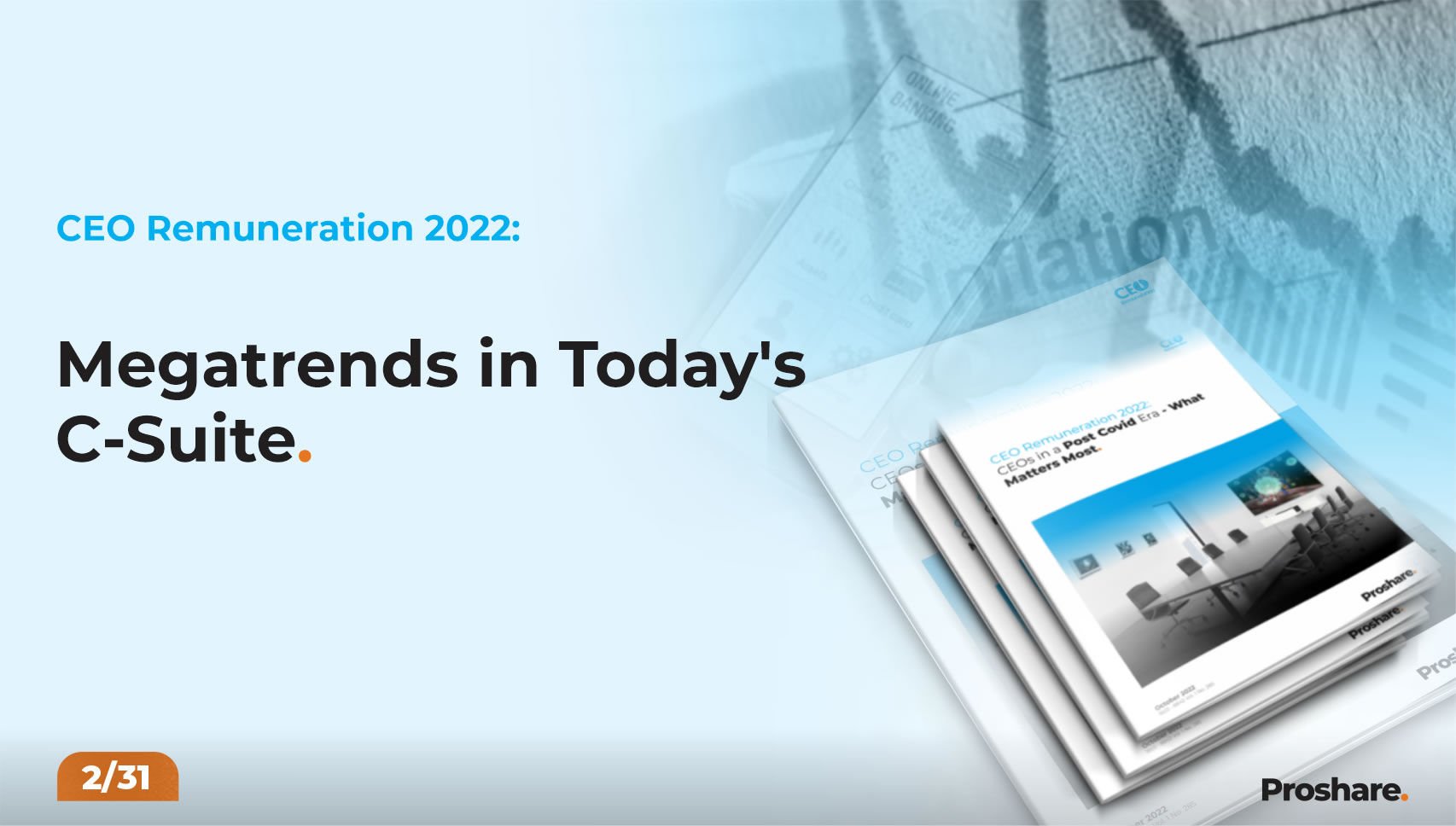 CEO Remuneration in an Inflationary Era 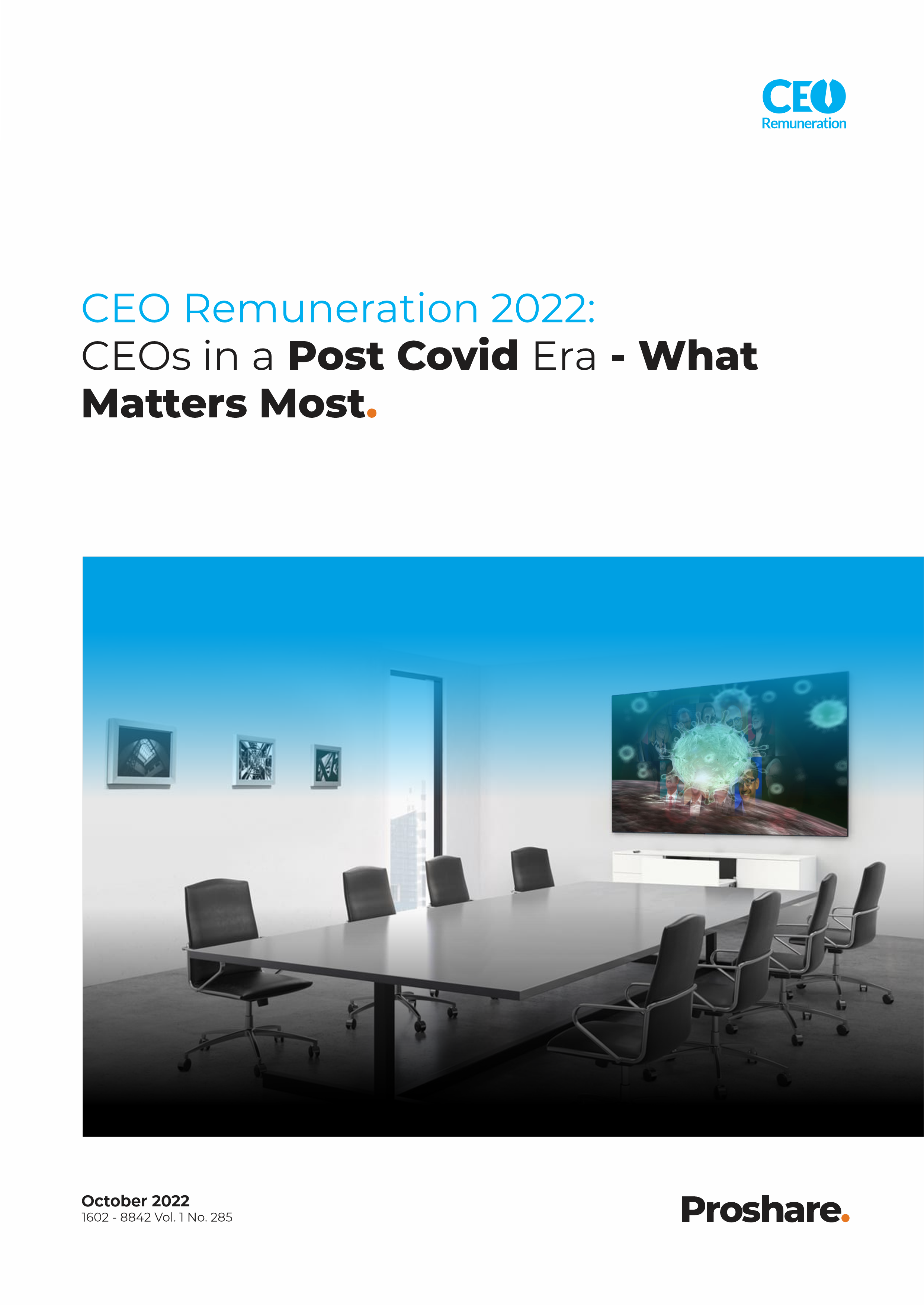 CEO Remuneration 2022 Report: CEOs in a Post Covid Era - What Matters Most 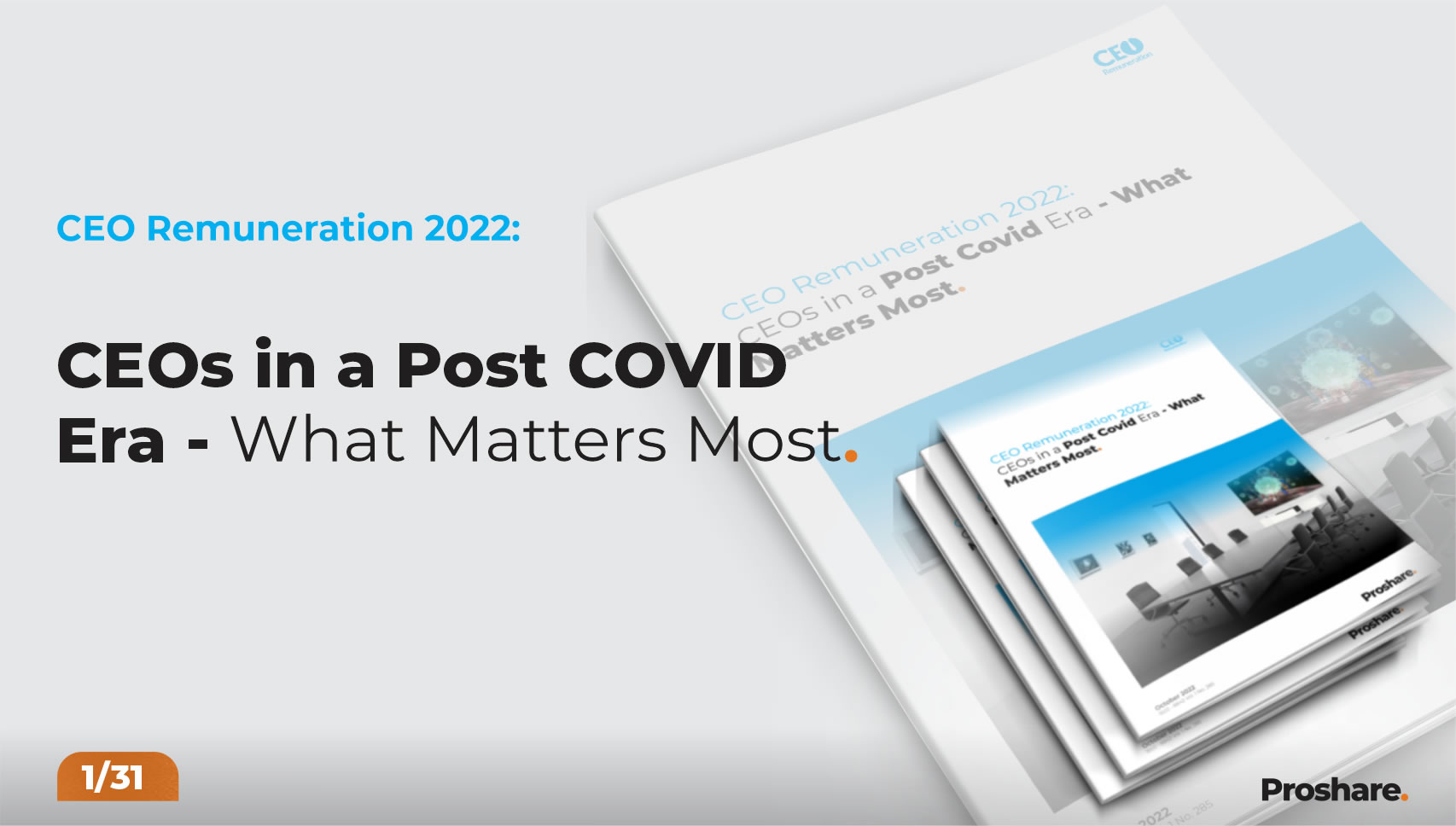 CEO Remuneration 2022: CEOs in a Post COVID Era - What Matters Most 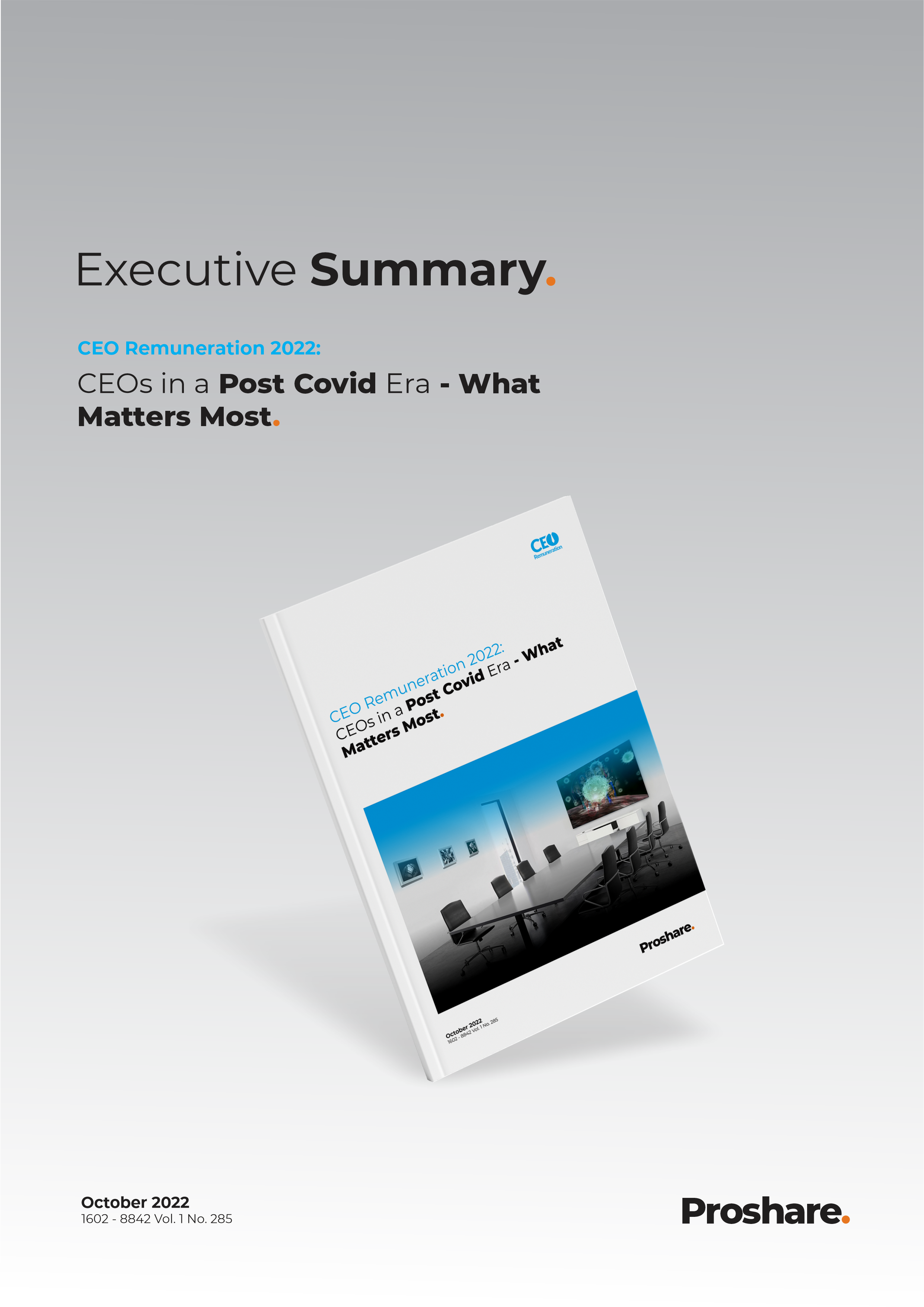 Executive Summary - CEO Remuneration 2022: CEOs in a Post COVID Era - What Matters Most