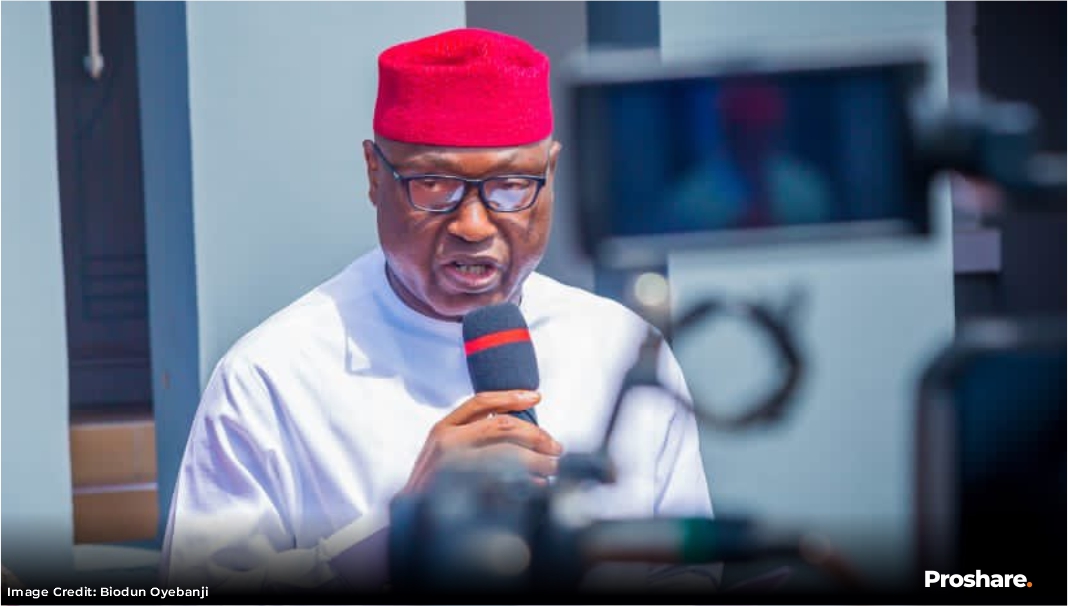 The candidate of the All-Progressives Congress Party, APC, Mr. Biodun Oyebanji has emerged the winner of the Ekiti 2022 Gubernatorial elections.

The total votes cast in the elections were 360 753, while the total valid votes at the polls were 351,865, with 8,888 rejected. The APC clinched 15 out of 16 Local Government Areas in the state. The election was relatively peaceful, but there were reported cases of vote-buying in some areas, which was validated by officials of the Economic Financial Crimes Commission, EFCC, who arrested perpetrators of the crime with evidence of attempts to manipulate the process.

With this result, the All-Progressives Congress retains Ekiti state as its stronghold, which is a significant boost to the ruling party ahead of the 2023 general elections.

Mr. Biodun Oyebanji, the winner of the polls, was the Secretary to the State Government under the administration of outgoing Governor Dr. John Kayode Fayemi.

He will be saddled with the responsibility of improving the internally generated revenue of the state, reducing the domestic debt stock, transforming the socio-economic landscape through sectors like agriculture, solid minerals, technology, strengthening the security framework, improving the ease of doing business ranking of the state and clearing all the outstanding gratuities in the state. 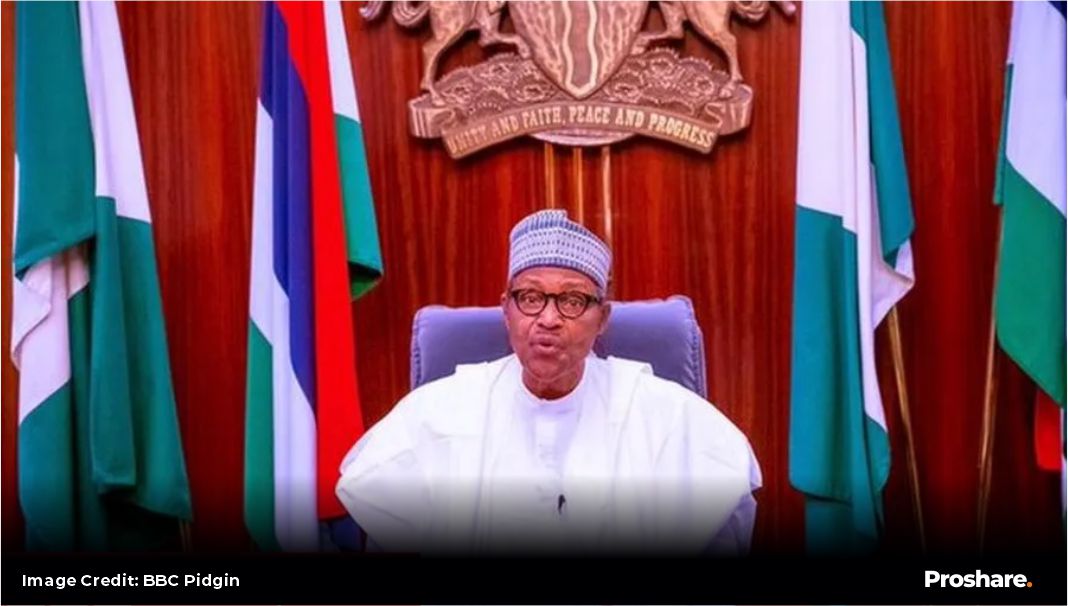 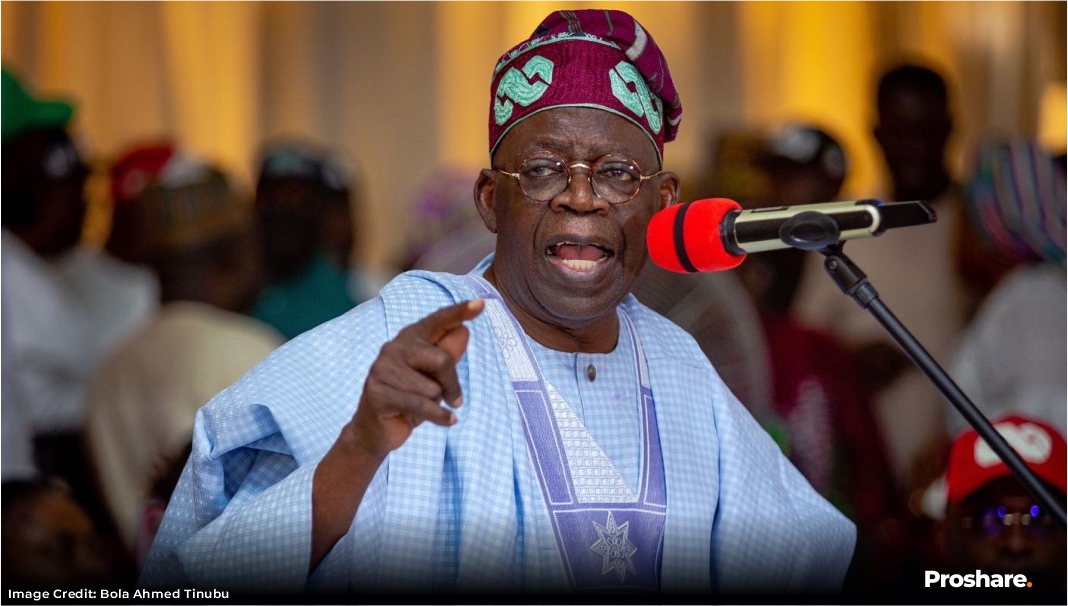 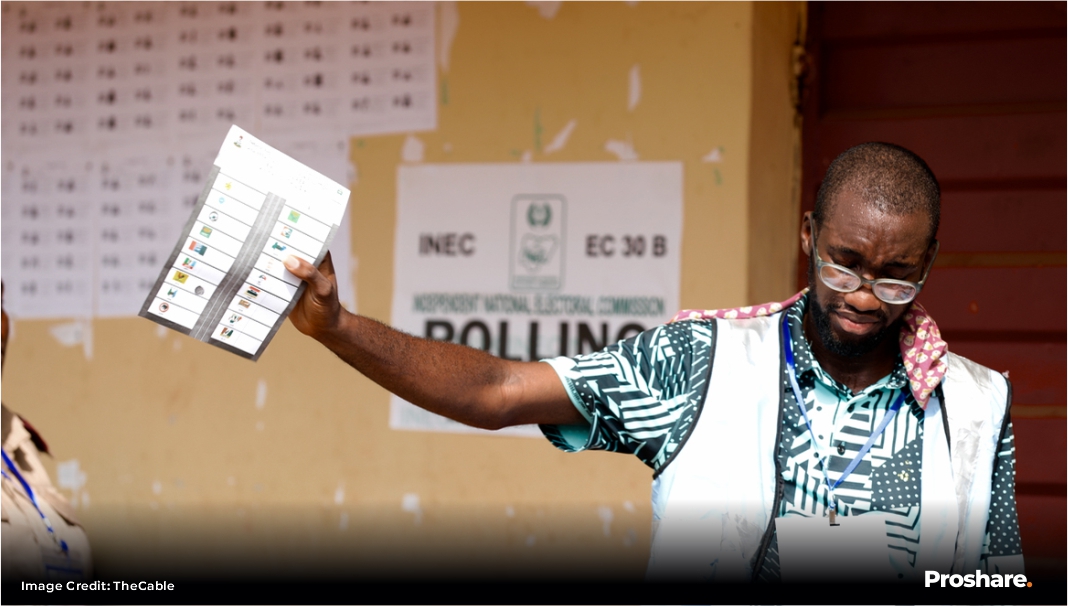 Roadmap 2023: Top Economic Priorities for the Next Government 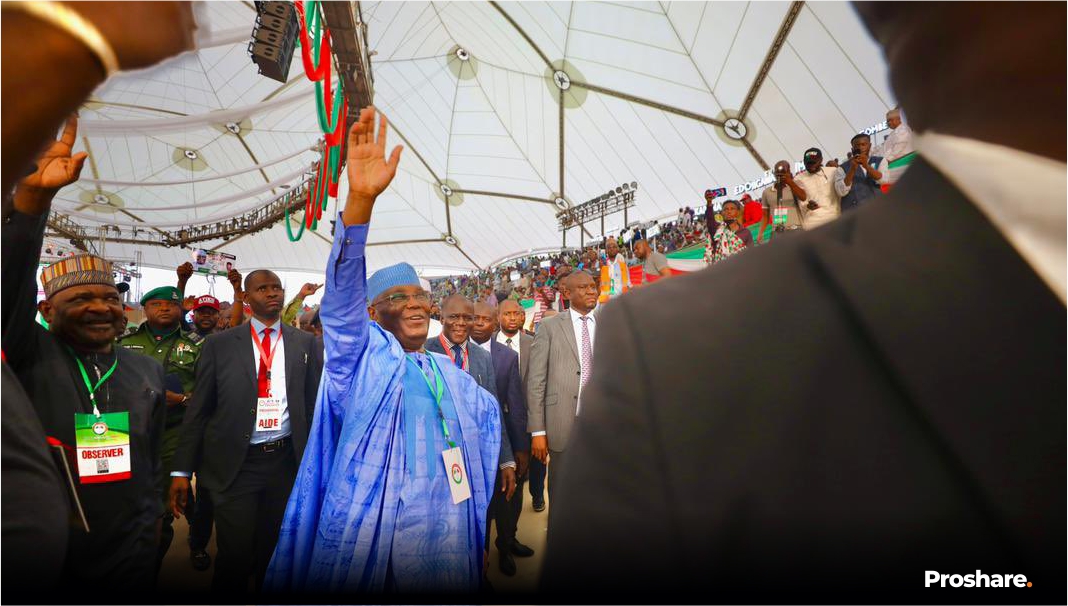 Ministers, Heads of MDAs and All Other Appointees with Political Ambitions to Resign by May 16 - SGF

2023: Buhari Directs Ministers with Political Ambitions to Resign by May 16, 2022