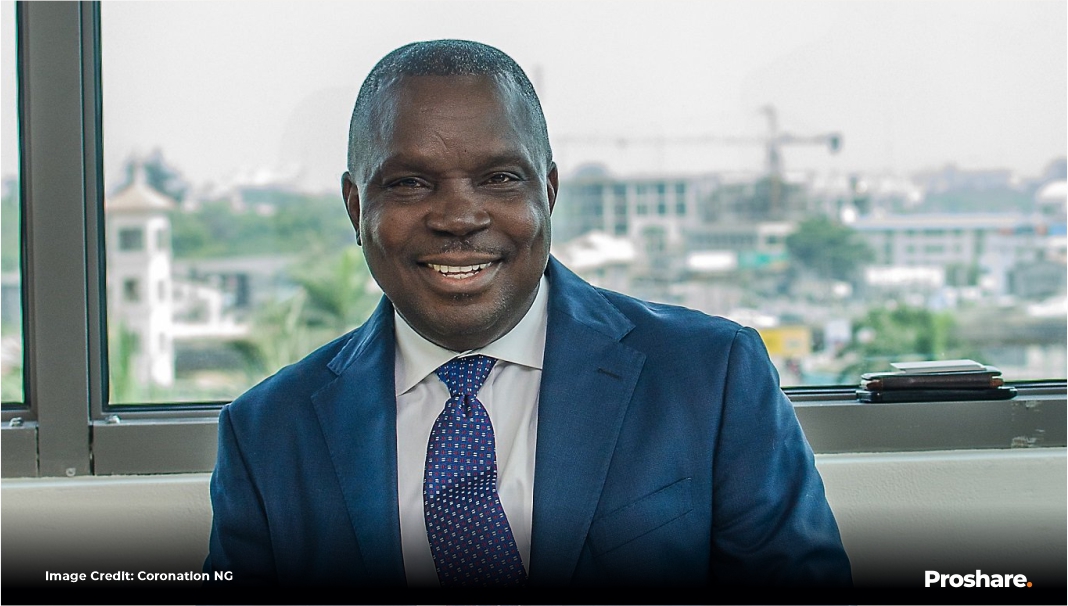 Austin Avuru, founding CEO of Seplat Energy has called off the planned retirement dinner which was to feature the unveiling of his books following an injunction by an Abuja High Court presided over by Justice SB Belgore.

An e-message signed by the respected oil and gas expert informed invited guests that “this event has been suspended by an Abuja High Court Injunction. Our lawyers are at work and, when we are permitted, we shall re-assemble at a later date.”

The message concluded with “sincere apologies to our invited guests and dignitaries for untold inconveniences and arrested expectations. Very warm regards.”

The motion sought a number of relief(s) which include “An order of interim injunction restraining the defendants, their privies, assigns, agents and howsoever described from proceeding to temper with the res – by taking any step geared at releasing or public presentation of  the book titled  - “My Entrepreneurship Journey”, A Safe Part of Hands and Politics, Economics and the Nigerian Petroleum Industry  all by Austin Avuru – Founding CEO, Seplat Energy or any other book(s) on the 4th of August, 2022 or at any other date in Eko Hotels and Suites Victoria Island or any other venue pending the hearing and determination of the motion on notice.”

They also sought “an Order directing the Inspector General of Police either by himself or any officer under his control or command to ensure strict compliance with the foregoing Orders.”

SEPLAT Announces the Retirement of Mr. Austin Avuru As CEO