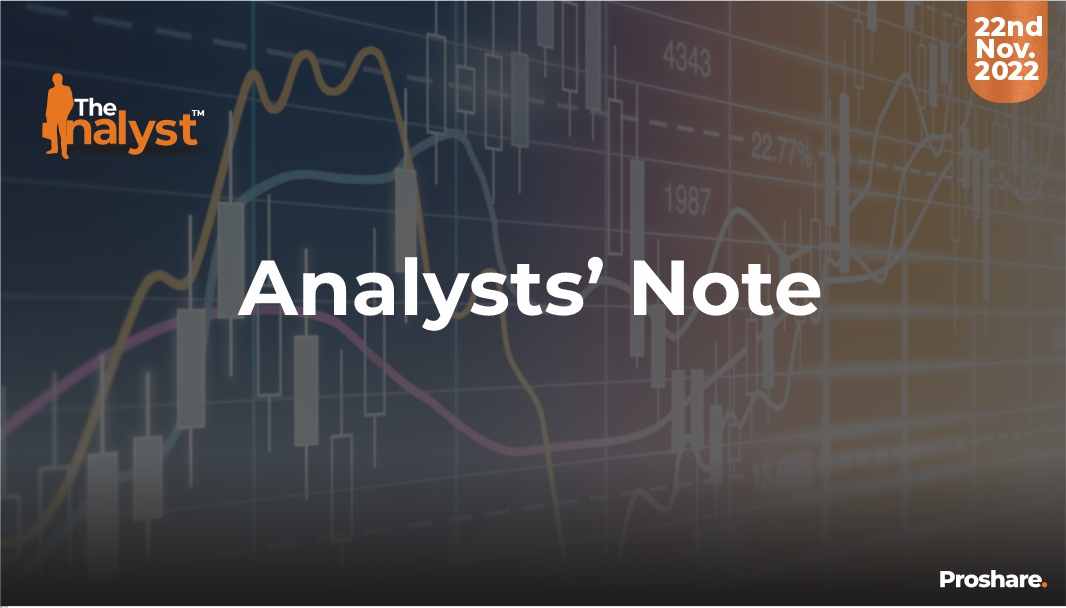 Being an Analyst Note issued by Proshare Research on November 22nd, 2022

Energy Prices Will Remain High into the 2022 Festive Season

Analysts expect Nigeria's energy prices to rise further into the festive season as international crude oil prices remain high and petrol scarcity lingers. The National Bureau of Statistics (NBS) Petroleum Products Price Watch for October 2022 shows that prices increase across the monitored petroleum products year-on-year and month-on-month. Petrol prices climbed by 17.93% year-on-year (Y-o-Y). In comparison, diesel prices rose by 215.30% Y-o-Y between October 2021 and October 2022, pressuring more Nigerians into energy poverty and worsening the cost-of-living crisis. Compared to the national average of the NBS, a survey by market analysts revealed that the prices of petrol and diesel in most stations across southwest Nigeria are higher than the national averages. However, a kilogram of cooking gas in the area is lower than the national average (see chart 1 below).

The increase in petroleum product prices primarily reflects the exchange rate pressure and logistical issues associated with importing the products into the country. Analysts remain optimistic that shifting from dollar-denominated charges at the port will ease the product cost pressure.

The World Bank President has said that for Nigeria to increase Foreign Direct Investment and rein in Inflation, it would have to address its fiscal challenges. According to him, the Federal Government's decision to finance regressive subsidies for petrol, electricity, and foreign exchange has meant that private investment is crowded out while also reducing spending on critical sectors such as education and health.  Analysts note that foreign direct and portfolio investors tend to consider a country's sovereign credit risk level before deciding to invest. This is governed by the size and sustainability of the country's fiscal deficit. However, analysts have maintained that while the decision to remove the large and often extra-budgetary subsidy would help attract foreign capital, such a decision would have a temporary inflationary impact, for which reason there is a need for structured social security programmes.

Petroleum marketers, under the aegis of the Depots and Petroleum Products Marketers Association of Nigeria (DAPPMAN) have raised concerns over the implementation of the 0.5% corporate tax on petroleum marketing companies as stipulated in the Finance Act 2020. The association argued that introducing such a tax would ruin investment in the industry. Analysts understand the desperation of the government to raise revenue from possible sources. However, operational and social impact assessments will reveal that the industry is already a hotspot of thin margins, high operating costs, high dollar-denominated charges, as well as distribution and logistical issues. Analysts argued for strict compliance on both sides of the social contract to moderate the effect of rising taxes on companies in Nigeria.

Lebanon's Central bank plans to re-peg its currency to 15,000 Lebanese pounds per dollar by February 1, 2023, to unify the country's multiple exchange-rate systems. The official rate has been set at 1,507 pounds per U.S. dollar for 25 years, but the currency lost more than 95% of its value in 2019 when the country faced a financial crisis, with the parallel market rate falling significantly. As of Monday, the Lebanese pound hovered around 39,000 pounds per dollar at the parallel market, showing a significant fall in the currency's value.

Due to the economic situation, the Lebanese authorities created several exchange rates, including unfavourable rates for withdrawing Lebanese pounds from hard currency deposits in the frozen banking system. The re-peg would streamline the exchange rates to two (official and parallel). However, the country's crisis needs to be tackled to help the falling currency. Analysts believe the country can leverage its resources; arable land, limestone, huge human capital, and newly found hydrocarbon (a potential 25trn cubic feet of natural gas reserves) to generate revenue.

African Securities Exchange Association (ASEA) and the African Development Bank (AFDB) launched a cross-border trading platform which enables investors to diversify their portfolios. Investors would be able to trade on six exchanges in the continent: Bourse Regionale des Valeurs Mobilieres (BRVM), Bourse de Casablanca, The Egyptian Exchange (EGX), Johannesburg Stock Exchange (JSE), Nairobi Securities Exchange (NSE), Nigerian Exchange Limited (NGX), and Stock Exchange of Mauritius (SEM). Analysts believe the cross-border platform will enable investors to diversify their portfolios and allow seamless trading, eliminating the need for intermediaries. Online trading platforms over the years have increased the speed and ease of trading in Nigeria. This and many more will be reviewed and sampled in the forthcoming Proshare Research report- 2022 Online Trading Report.

The top two Cocoa producers in the world, Cote d'Ivoire and Ghana account for about 60% of the world's cocoa production, but their farmers earn less than 6% of the industry's global revenue. This pushed them to introduce the Living Income Differential (LID) premium in 2019 for companies buying cocoa from their farmers to pay US$400 per tonne, which would serve as a fee to lift the farmers out of poverty. However, the trade boards of the two countries have claimed that the companies purchasing the cocoa are circumventing these processes to ensure that the farmer does not feel the LID. They do this by depressing another premium, the origin differential, which operates in parallel and has plunged below zero in the past 12 years. This has caused a quarrel where the countries boycotted the World Cocoa Foundation's partnership meeting in Brussels. They threatened to suspend sustainability programmes that chocolate giants use to enhance their image with fast-growing ethnic consumers and punish corporations by preventing them from visiting cocoa plantations to estimate harvests.

The problem with the cocoa value chain in Africa is that the countries focus on the lower end of value addition and manufacturing while not taking advantage of marketing, R&D, Branding and Sales. Until these countries can take up the higher end of value addition, the grumblings would continue as a more extended period of this disagreement would hurt these countries, especially Cote d'Ivoire, which depends heavily on cocoa income (see chart 3 below).

Meta-owned WhatsApp is rolling out a new feature for its users. The feature will let users search for businesses on the platform and chat with them, along with an option to shop for products and find a brand on the platform. The features are still in testing and are limited to select countries as it is being rolled out in Brazil, the U.K., Indonesia, Mexico, and Colombia. Additionally, people can make a secure payment right from a chat using their credit or debit card details. Analysts believe businesses will benefit from this feature as people can find, contact, and purchase from a WhatsApp chat. Meanwhile, the instant messaging app is considering allowing its meta users to have a single account on two devices.

Investors at High risk as Bitcoin dips below US$16,000

There has been a massive, colossal loss in Bitcoin due to the FTX collapse as Bitcoin failed to maintain its high momentum falling from over $21,000 to $15,700 at the time of writing. Although there has been effort over the weekend to surpass this price but the liquidation that occurred on Bitmex had a negative effect on Bitcoin. Ethereum is currently gaining a bearish momentum and might go below $1000 due to rumours that part of the money that FTX lost as it went bankrupt is now being transferred out of the token. Recall that FTX hacker move some huge amount of money into Ethereum wallet, but the money has been transferred to Bitcoin wallet.

Meanwhile, Cardano is set to launch a new stablecoin Djed on the network's mainnet in January 2023. The CEO and co-founder of COTI Network, Shahaf Bar-Geffen stated that Djed will serve as a haven in the Cardano network that will deliver the market from volatility. He also claimed that the network needs a decentralised stablecoin with on-chain proof of reserves. Analysts hope this new adoption could also bring optimism to the market and increase the price of all other coins. 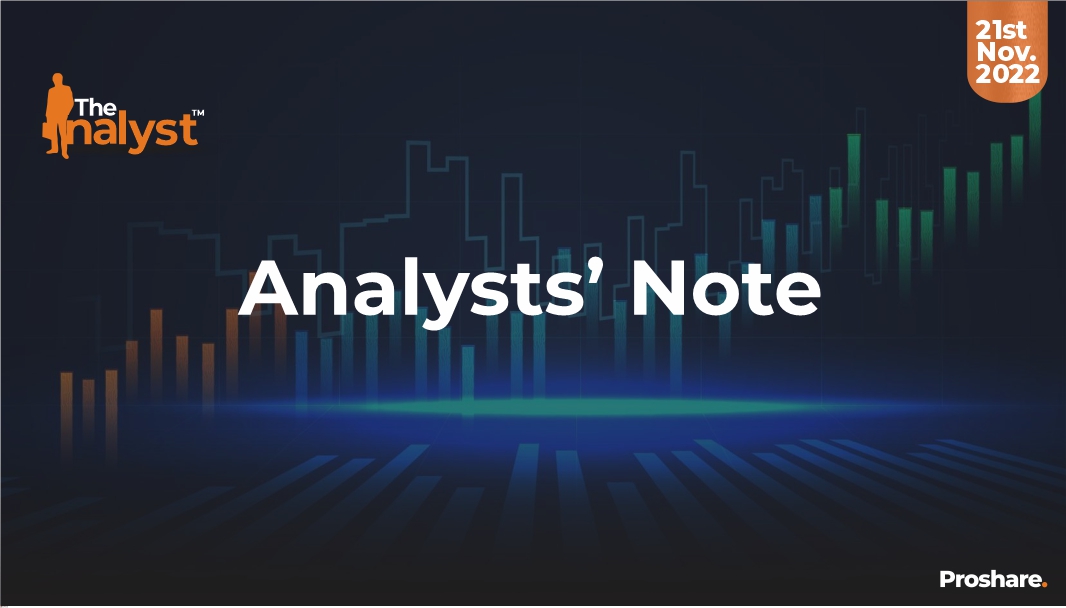 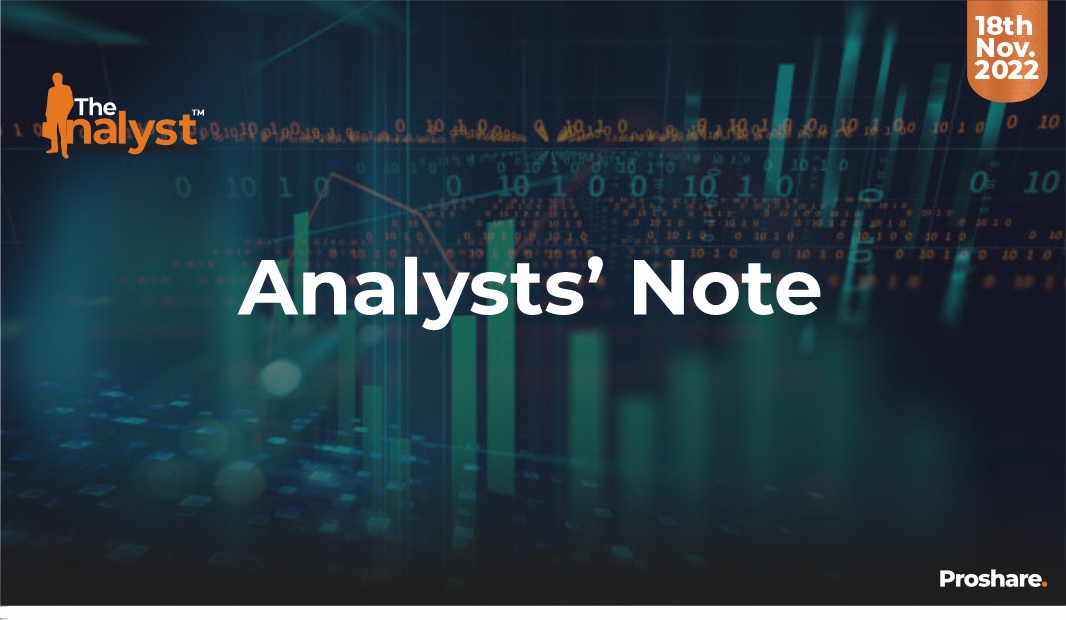 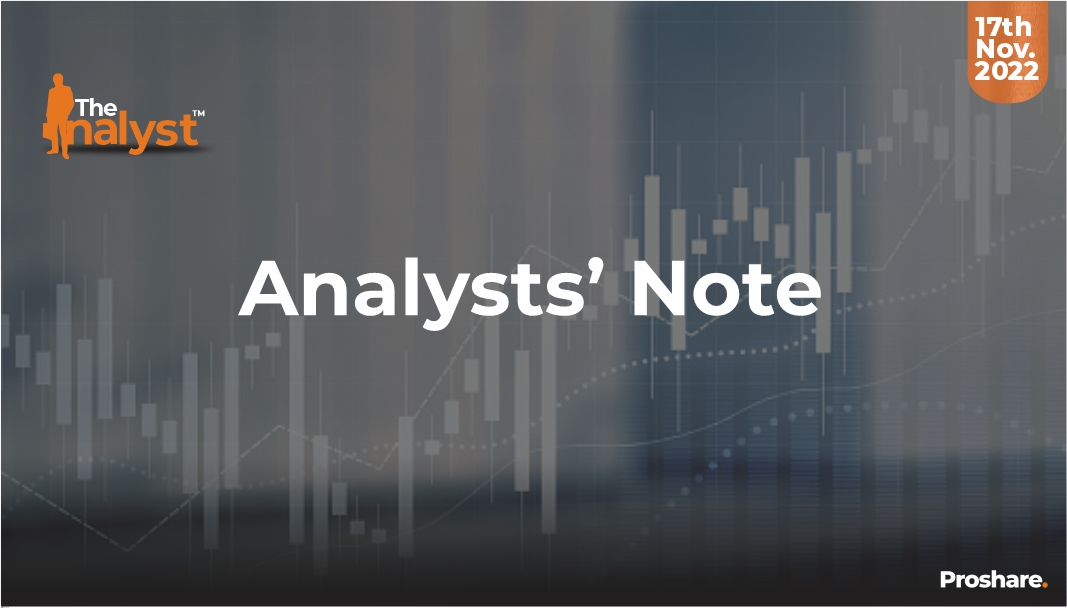 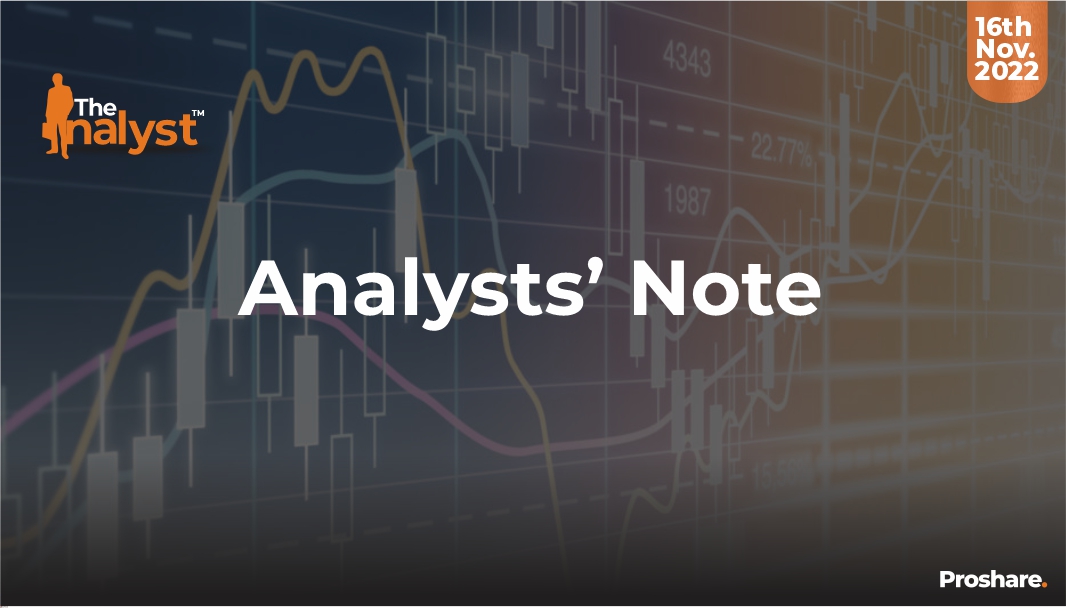 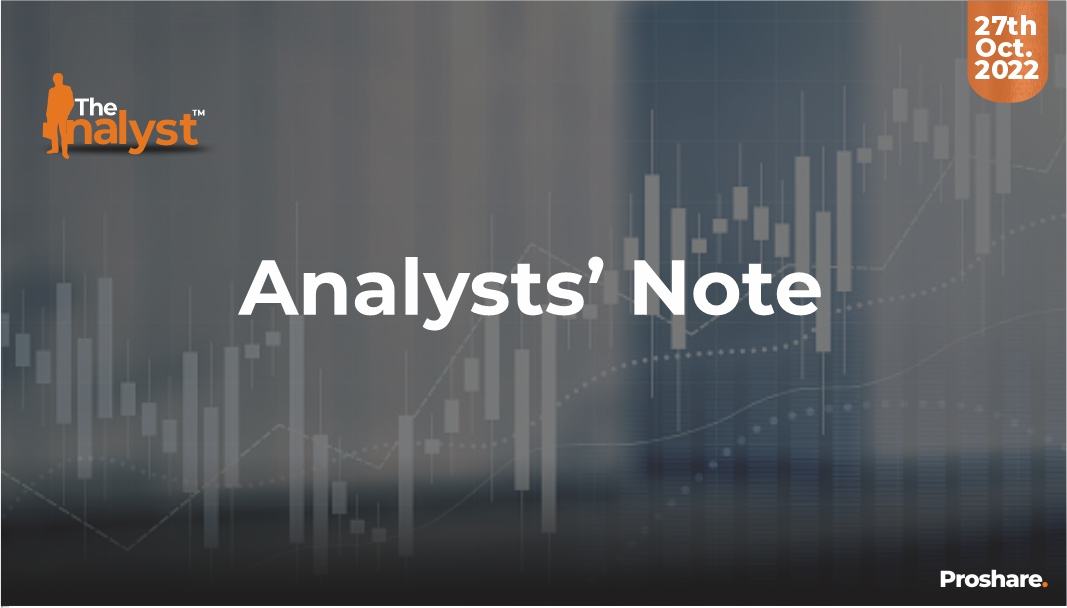 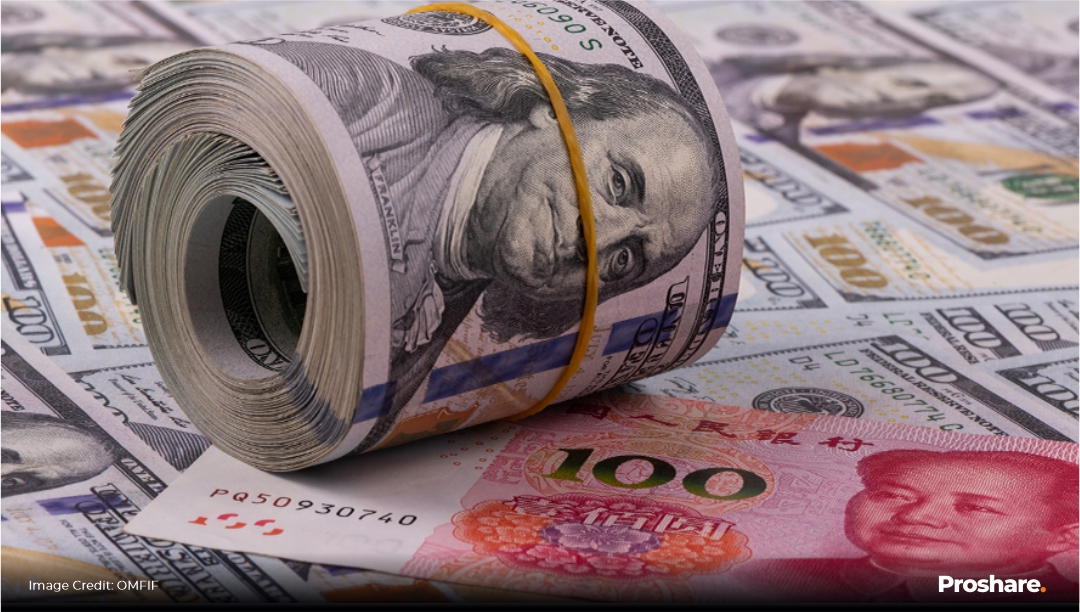 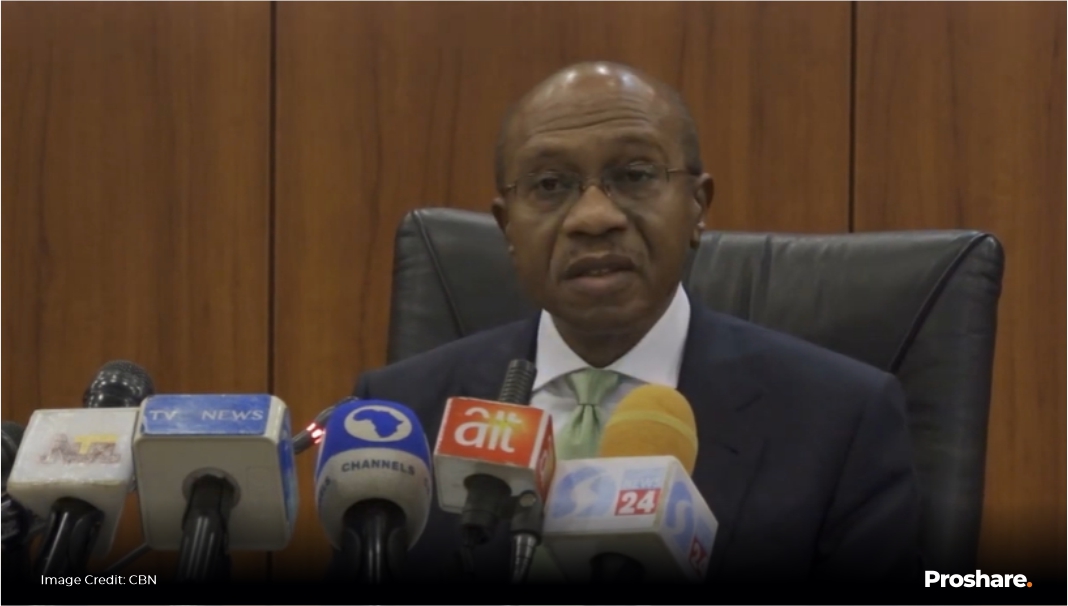 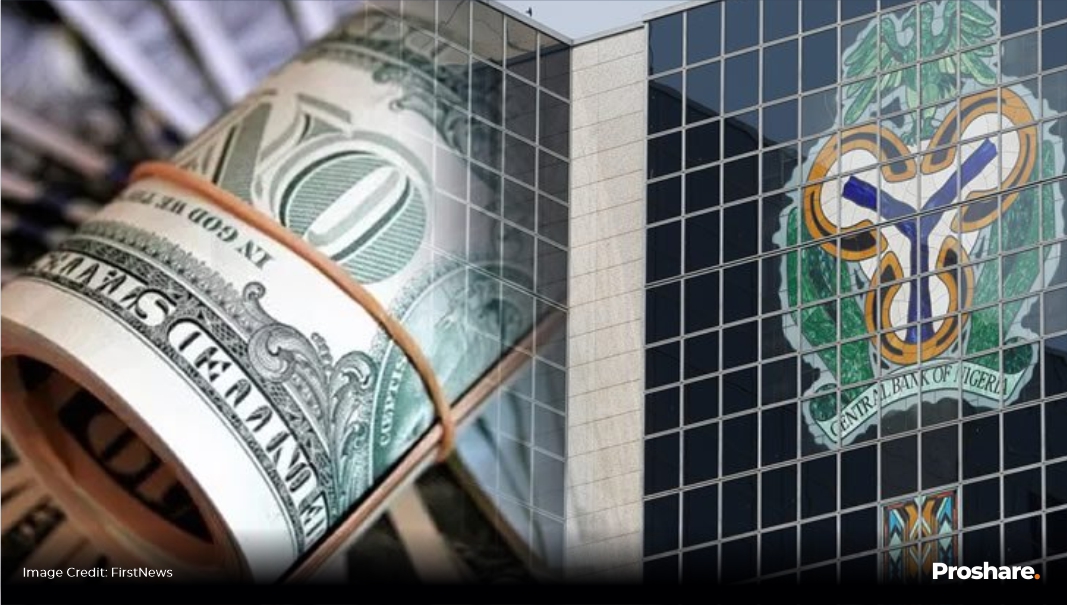 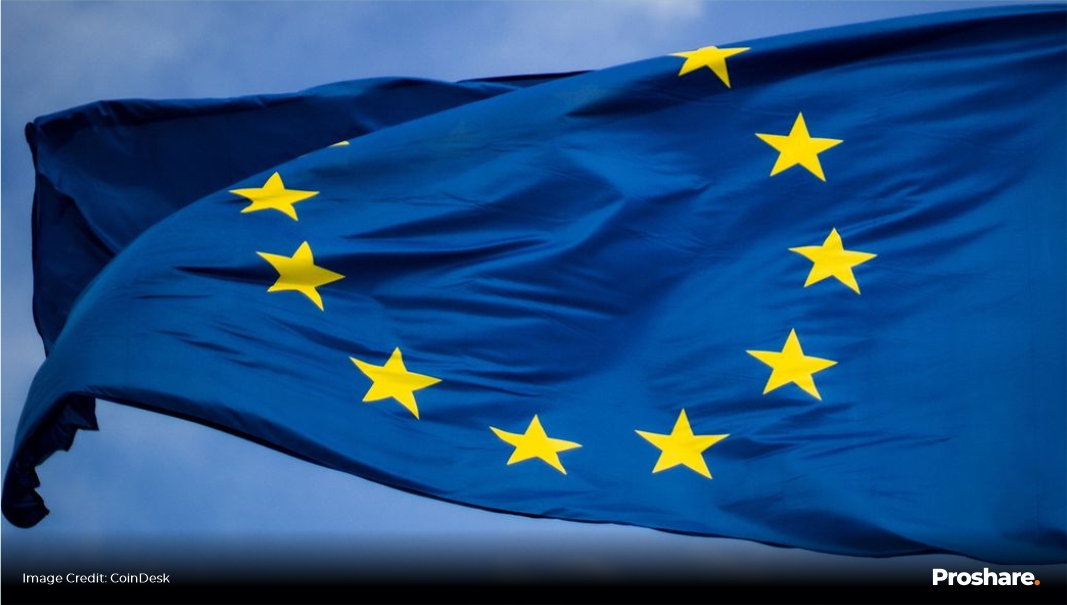 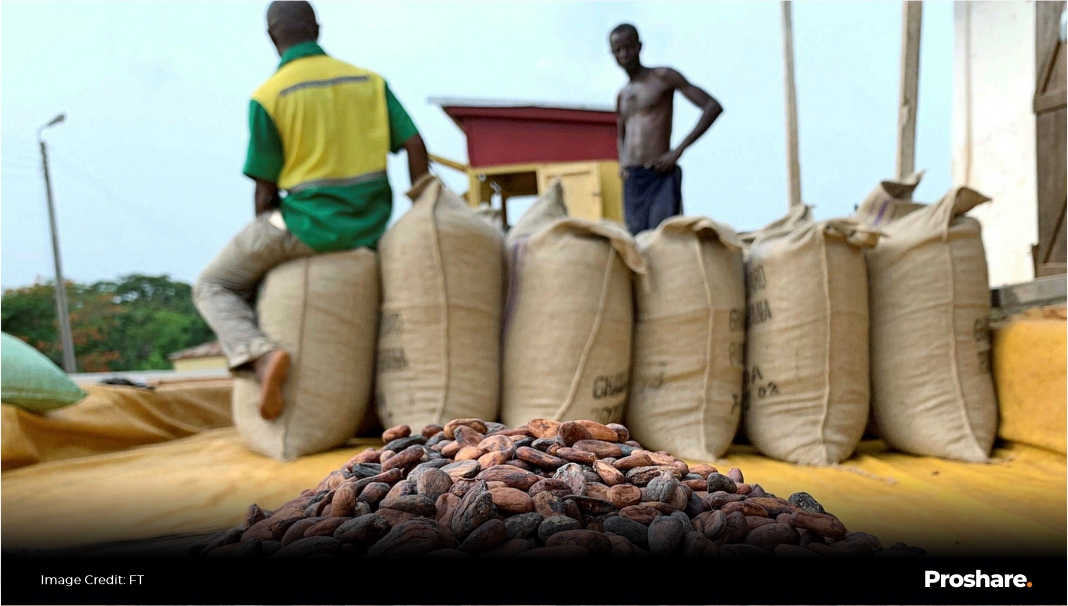 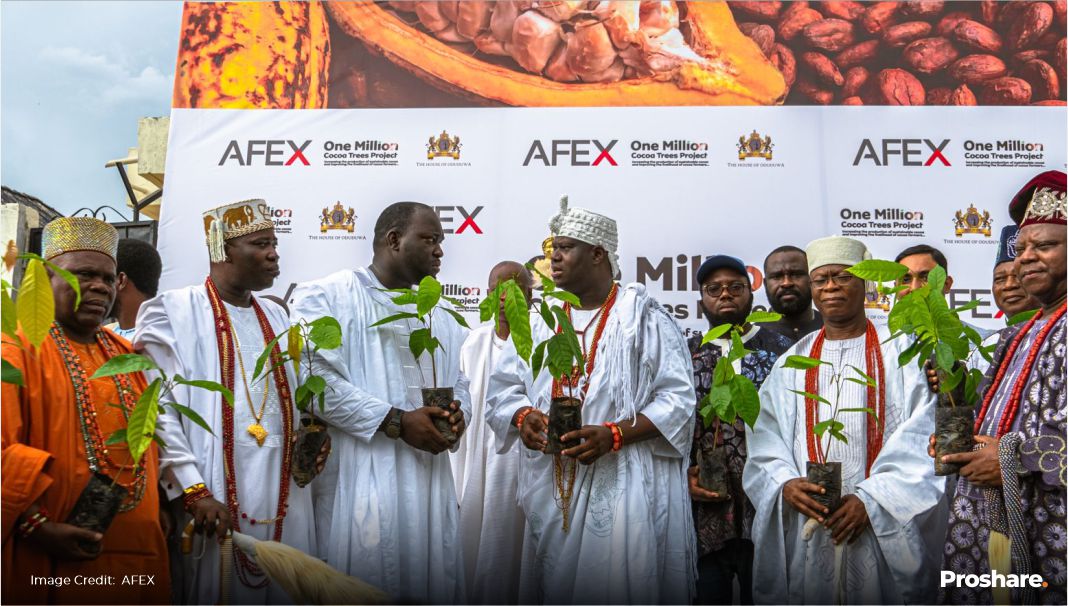 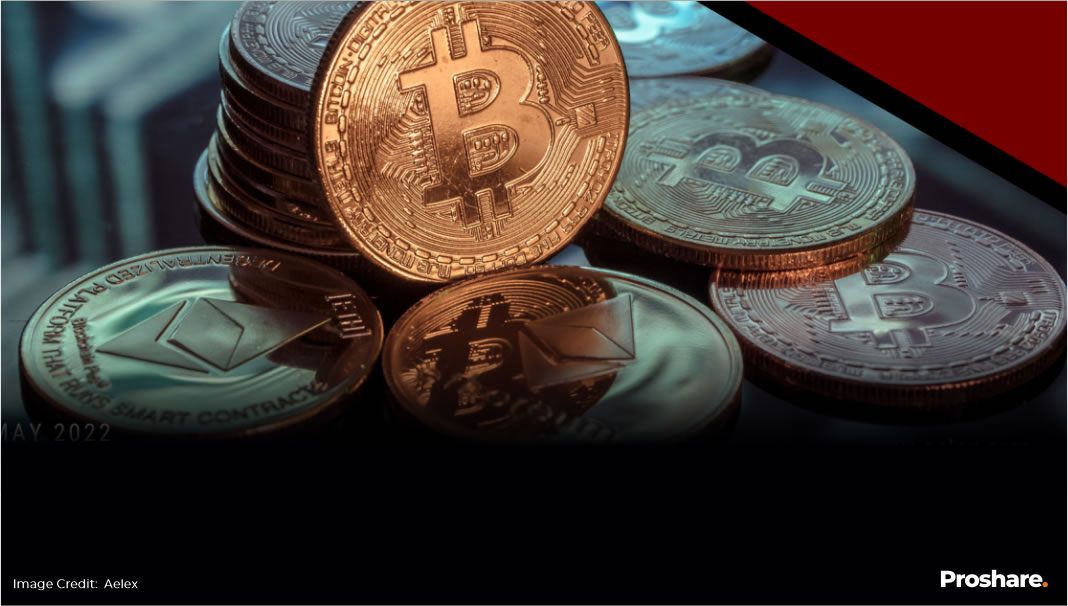