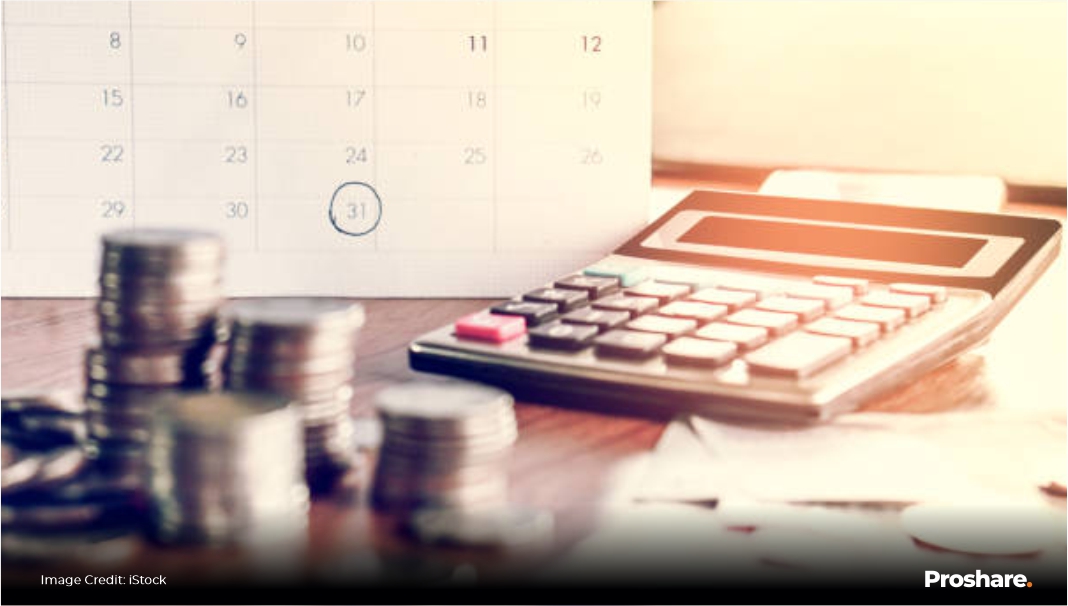 Ahead of Next T-Bills Auction Scheduled for 23rd November 2022

At the last PMA, stop rates on the 91-Day, and 182-Day stayed flat at 6.50% and 8.05%, while that of 364-Day instruments declined by 51bps to settle at 13.99%. This represents the first decline in the stop rate on the 364-Day instrument since September 2022. Notably, total subscription increased to the highest since February (NGN520.92bn vs. NGN136.96bn at the previous auction), signifying increased investors' participation. We also note that the most recent FAAC allocation, which pushed system liquidity higher, also contributed to the increased participation at the auction. Thus, the subscription-to-offer and bid to-cover ratios increased to 2.70x and 1.68x (vs 0.57x and 1.25x at the previous auction).

At the forthcoming auction, we expect an increase in stop rates across the trio instruments. In response to the Monetary Policy Committee's (MPC) decision to raise the Monetary Policy Rate (MPR) by 100bps to 16.50%, we expect investors to price the rate hike in their demands at the auction. Also, the higher inflation rate reported in October could prompt investors to demand higher rates to compensate for the risks.

The secondary market has remained largely bearish, as the average Treasury bills increased by 50bps to 12.58% as of November 22, 2022 (vs 12.08% on the date of the previous auction). In the near term, we expect the sentiment to remain the same as investors focus more on the PMA, given the expectation of increase in rates.

Given the above, our rate guidance is informed by the need to strike a balance between maximizing investment returns and having a successful bid. Thus, the recommended stop rates for the respective instruments are as follows: 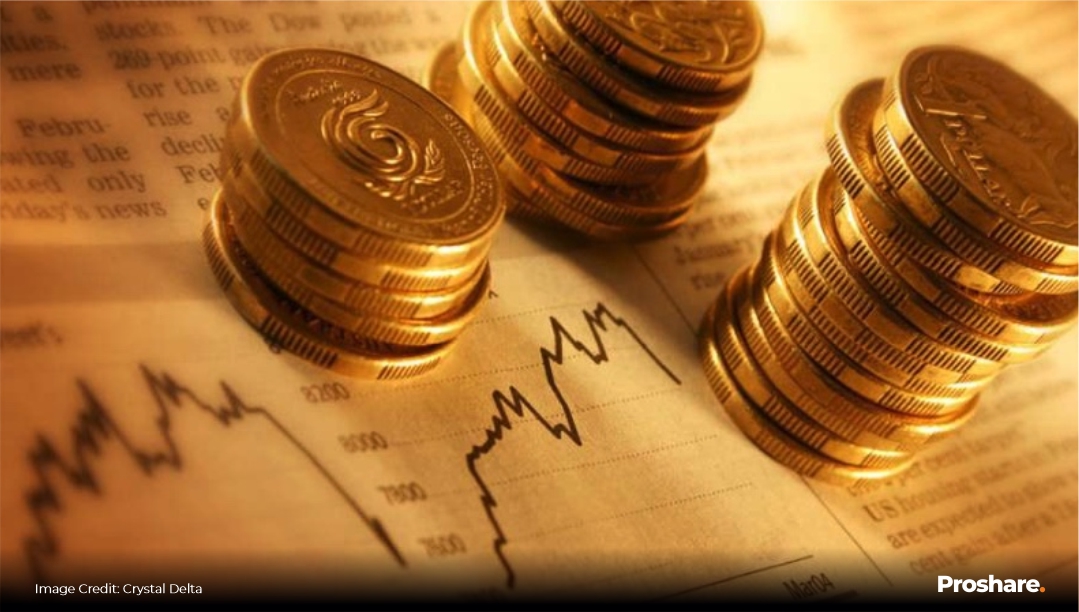 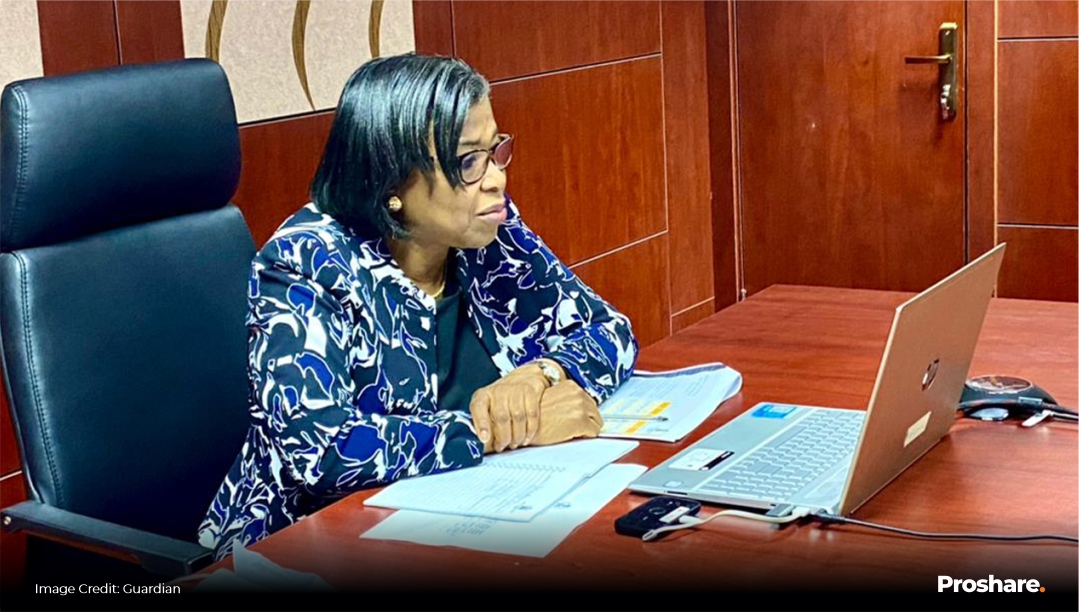 A Better Outing for the DMO in November 2022 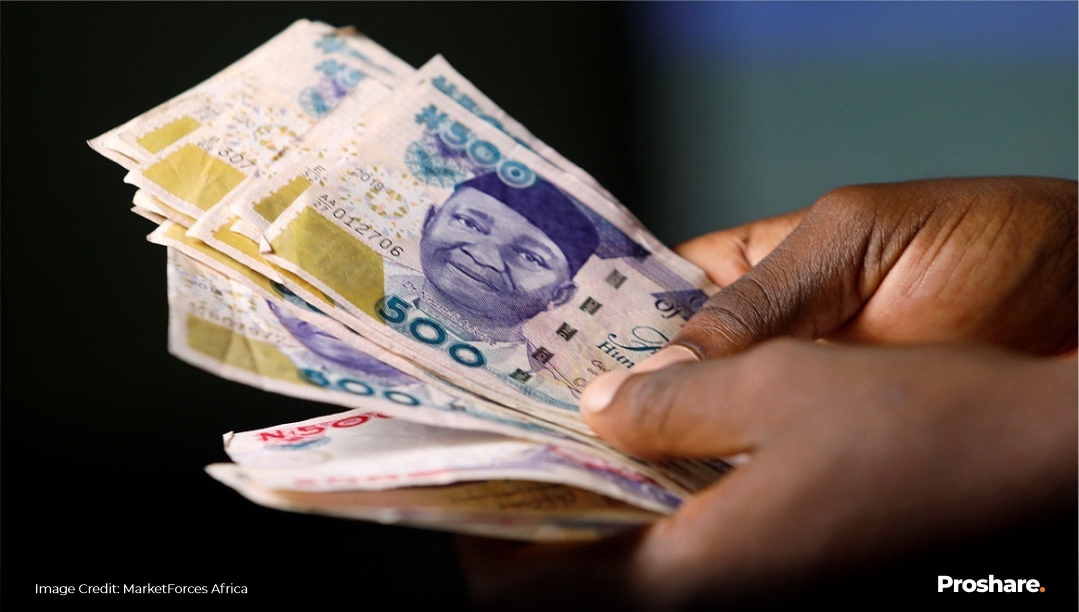 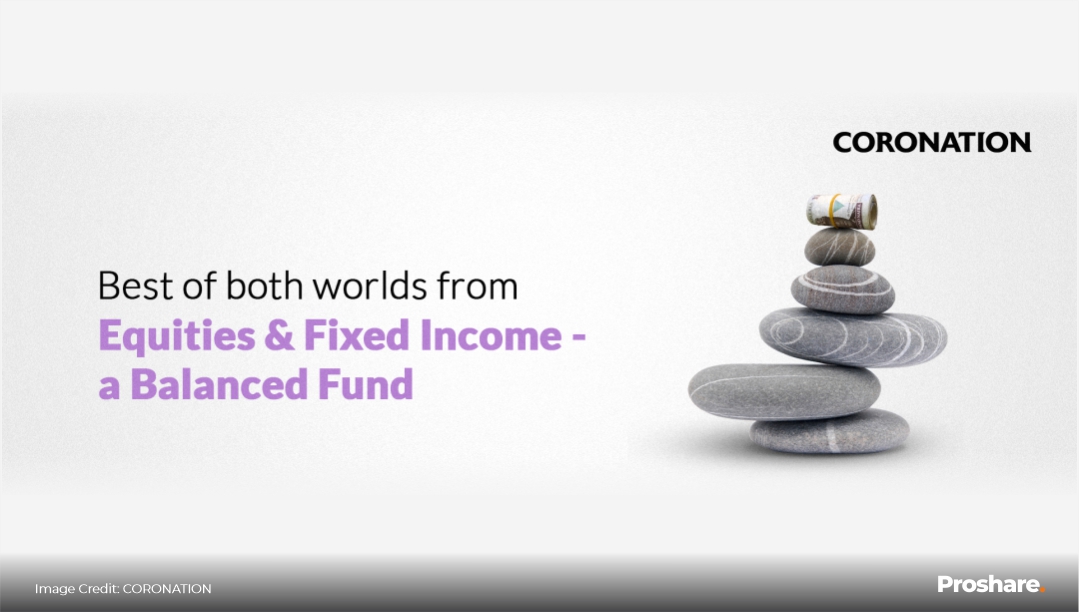 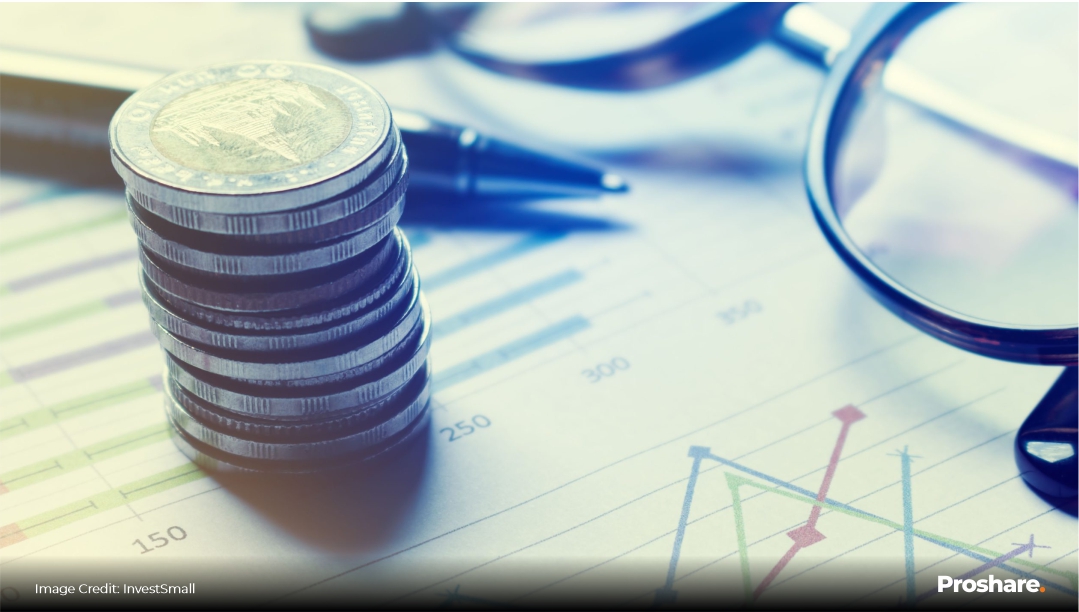 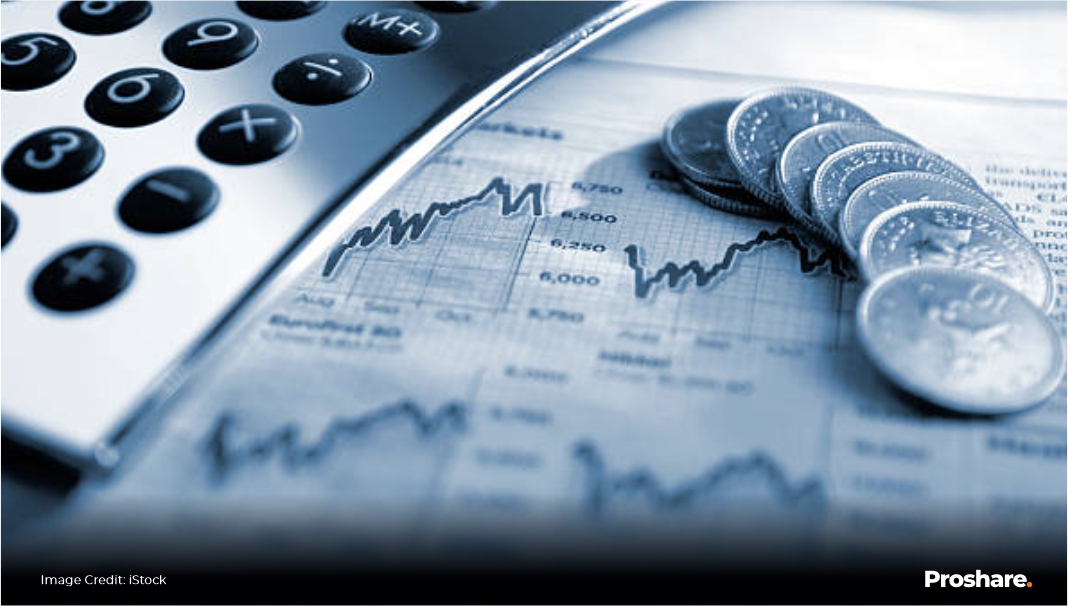 Ahead of Next FGN Bond Auction Scheduled for November 14th, 2022 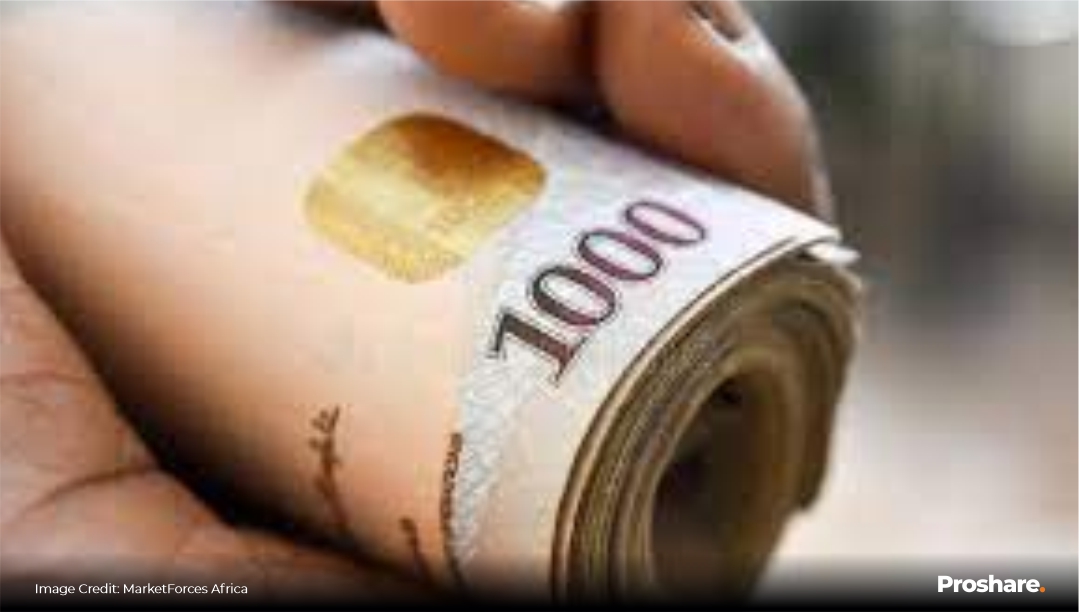 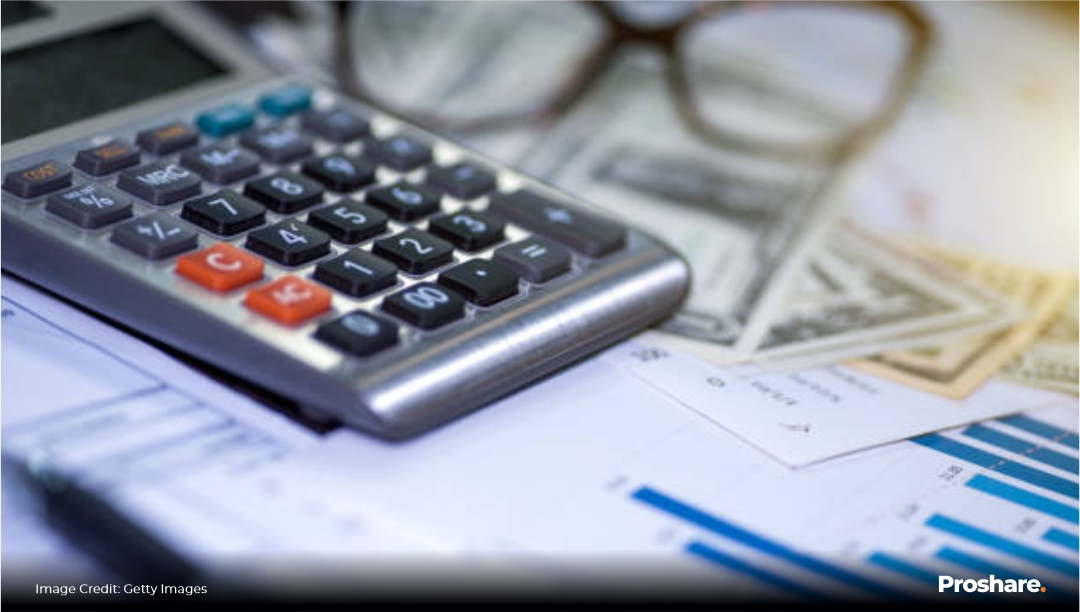 Ahead of Next T-Bills Auction Scheduled for 9th November 2022 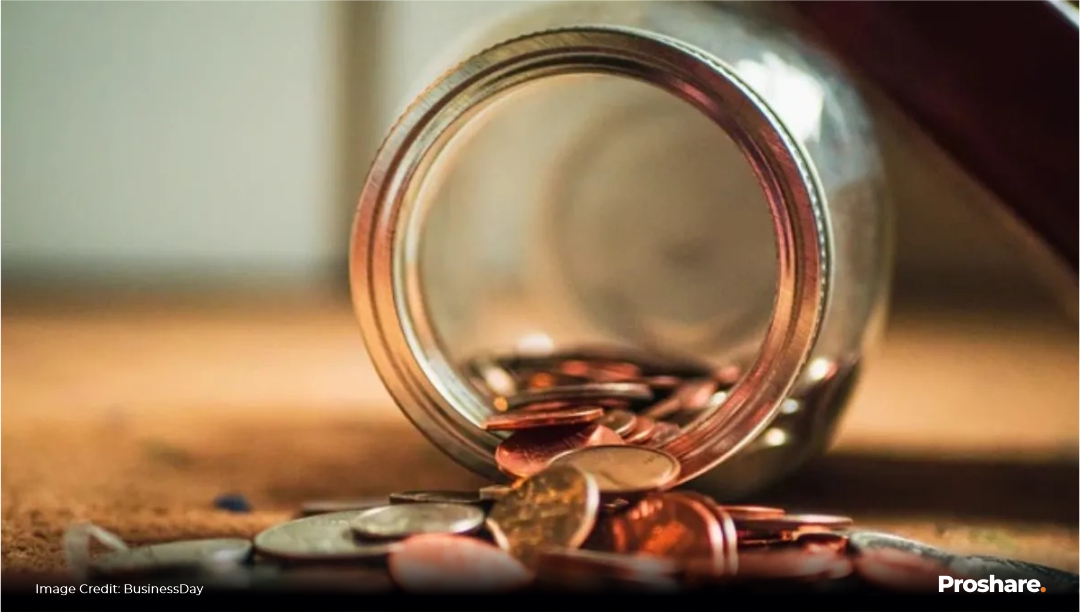 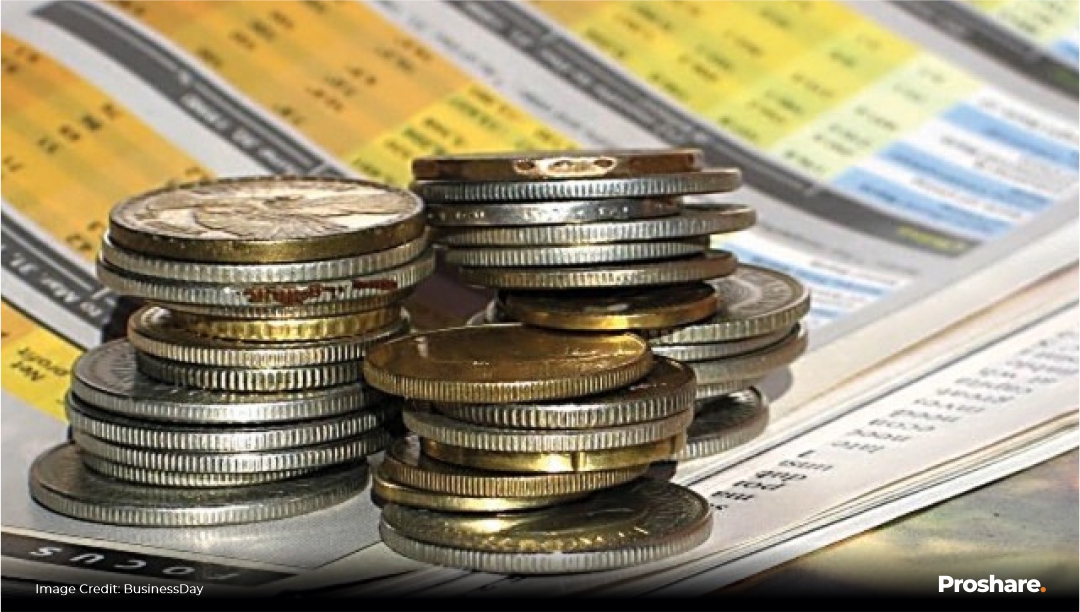