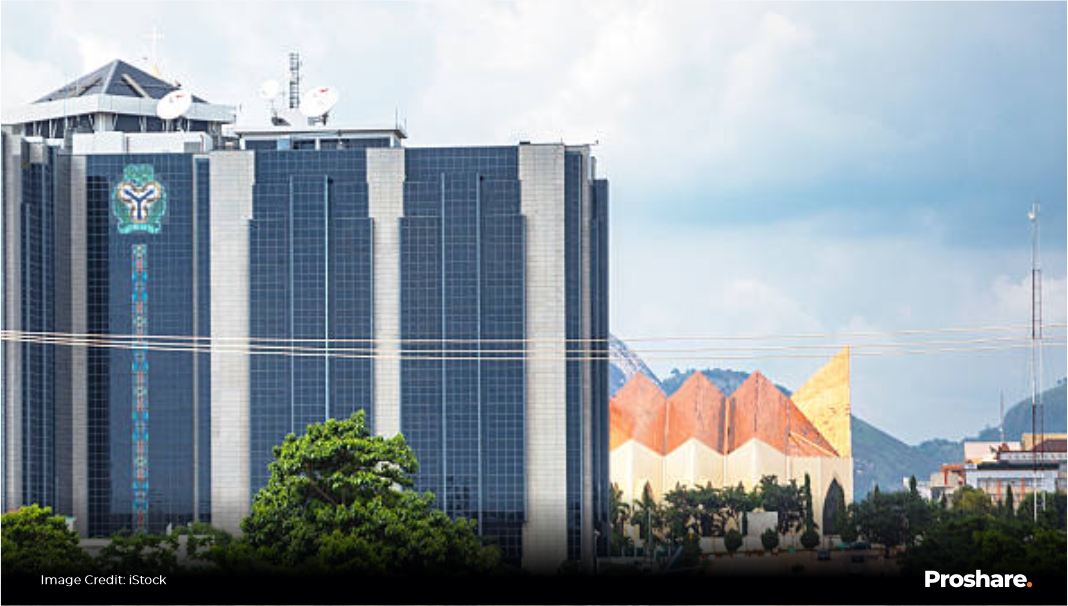 A Hold to Modest Rate Hikes Expected from the MPC

The monetary policy committee (MPC) will today conclude its two-day monetary policy meeting. At its last meeting in September, Committee members voted to increase the monetary policy rate by c150bps to 15.5% and raise the cash reserve ratio (CRR) by 500bps to 32.5%. Similar to most of the meetings this year, the committee focused primarily on the rising inflationary pressures, which have surpassed the 20% mark and have reached a 17-year high.

Since the start of its rate hike cycle in May of this year, the committee has implemented cumulative rate hikes of 400bps in a bid to stem inflation.

Although headline inflation continues to rise, its rate of growth has slowed in the last two months – rising by 25bps and 31bps (to 20.8% and 21.1%) in September and October respectively, compared with an average increase of over 90bps between April and August.

The core measure which excludes volatile food prices increased by 16bps to 17.2%, slower than the 40bps increase in September. The rate of increase for housing, water, electricity, gas, and other fuels (the largest component of core inflation) decelerated to 42bps from 51bps in September.

In September’s MPC communique with members’ personal statements, one member noted that a study done by the CBN shows that there is a 4-month lag in the transmission mechanism between changes in the policy rate and headline inflation.

Given the time lag in the monetary policy transmission mechanism, we would not be surprised if the committee adopts a hold stance to allow for more time to evaluate the full impact of its consecutive rate hikes.

As an alternative, the committee may decide to implement a rise of c.50bps in an attempt to close the negative real interest rate gap and to signal its commitment to fighting inflation. 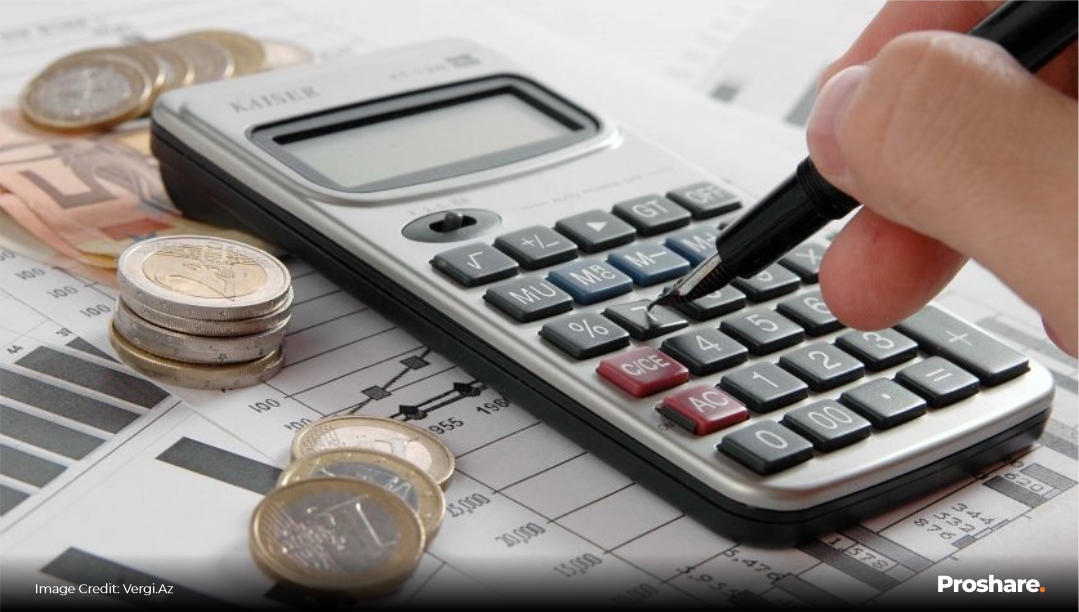 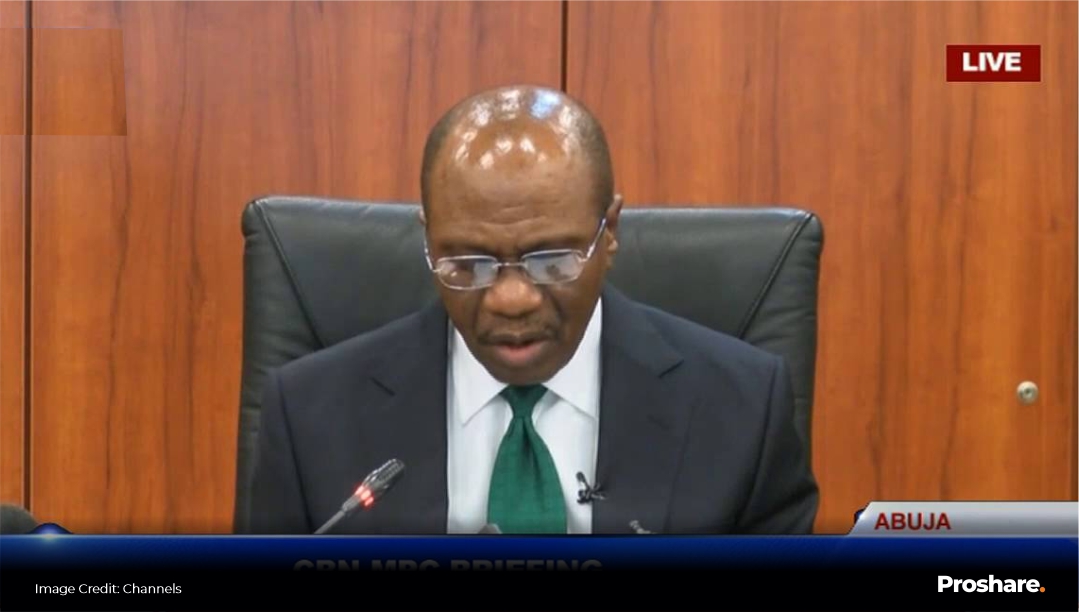 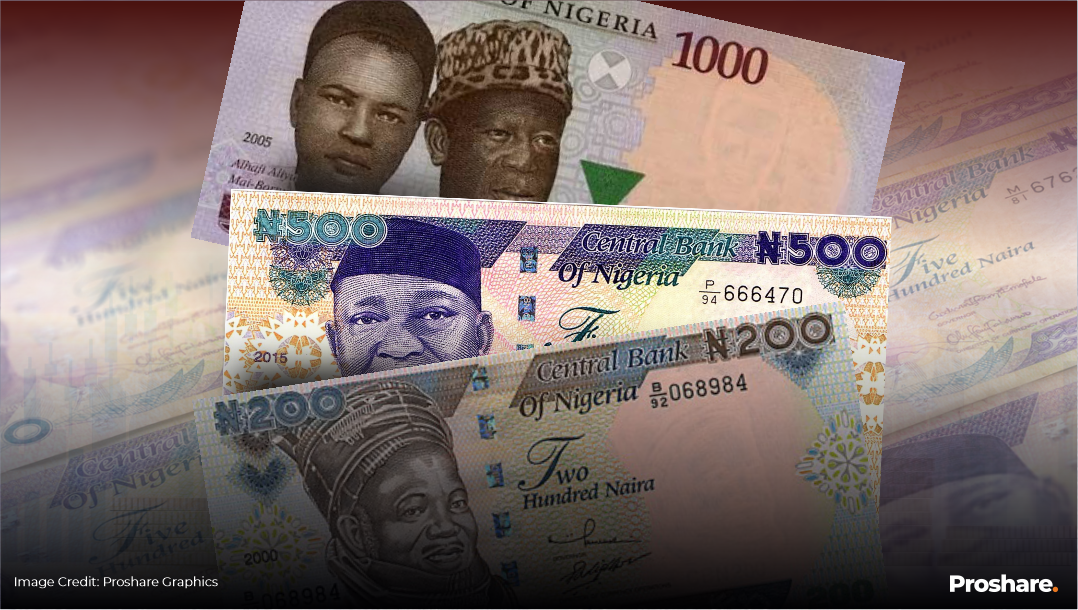 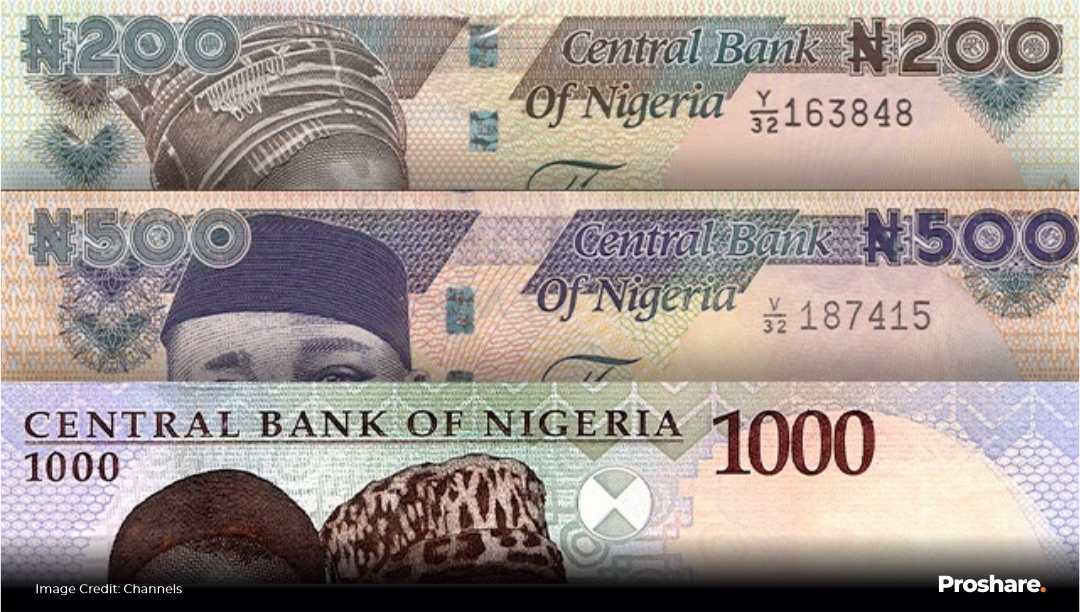 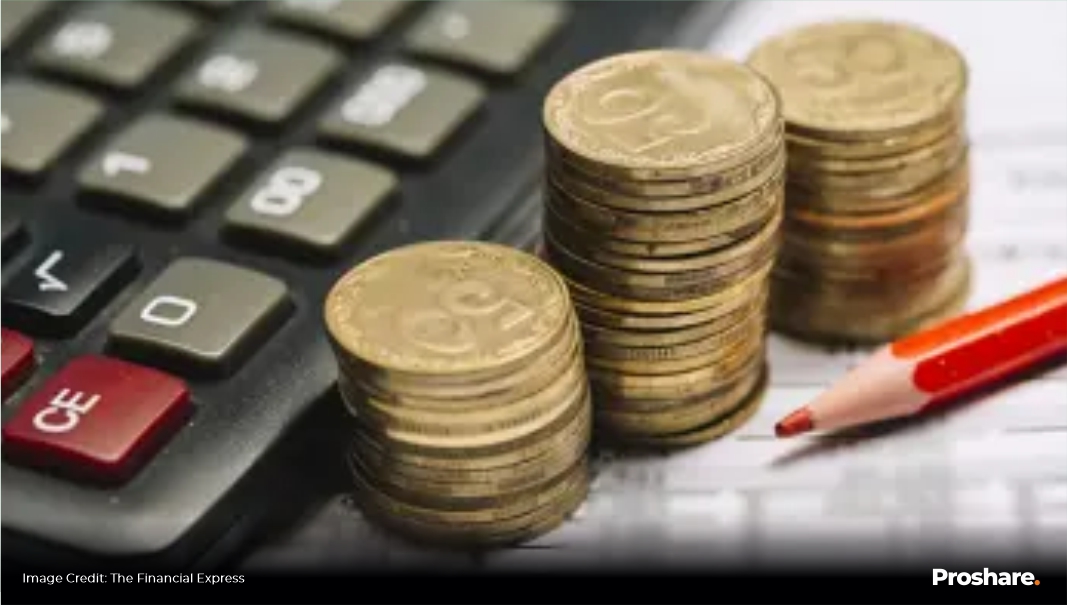 PSCE Growth Outpaced by Government Credit Growth, Increased by 20.2% to N40.2trn in August 2022 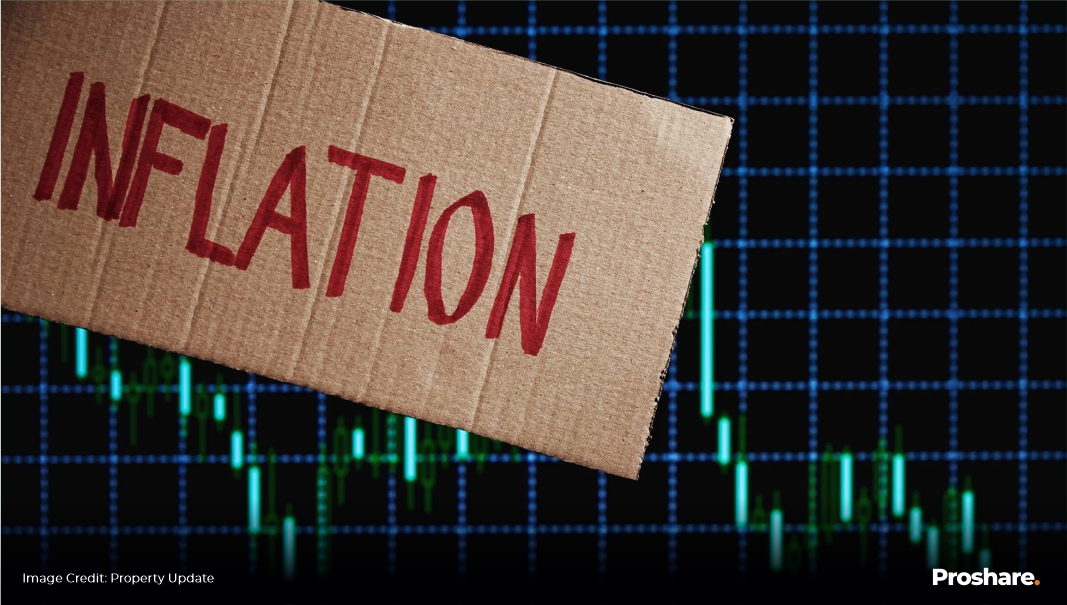 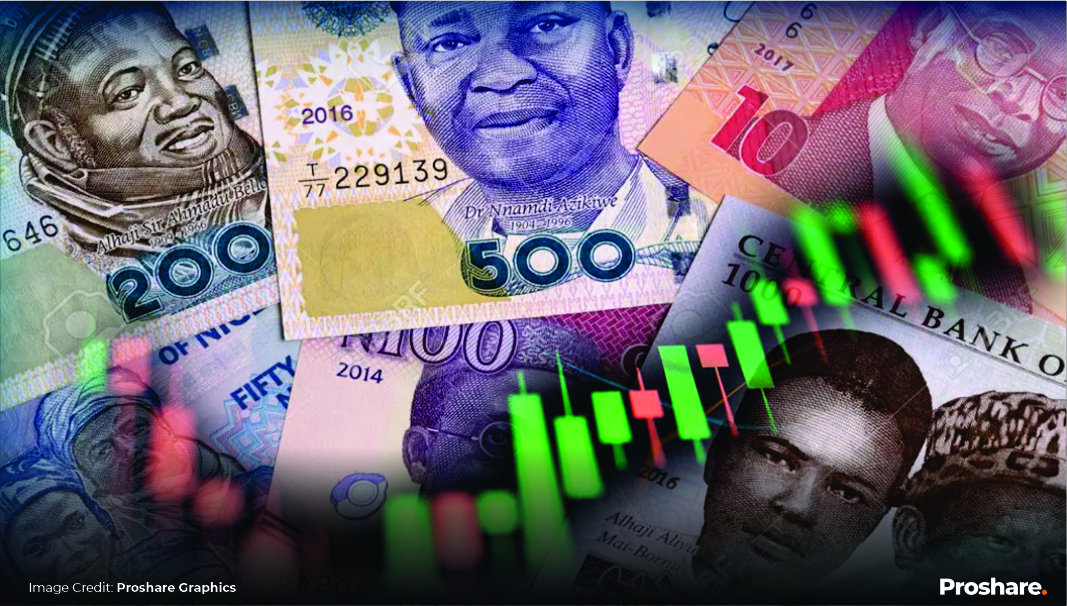 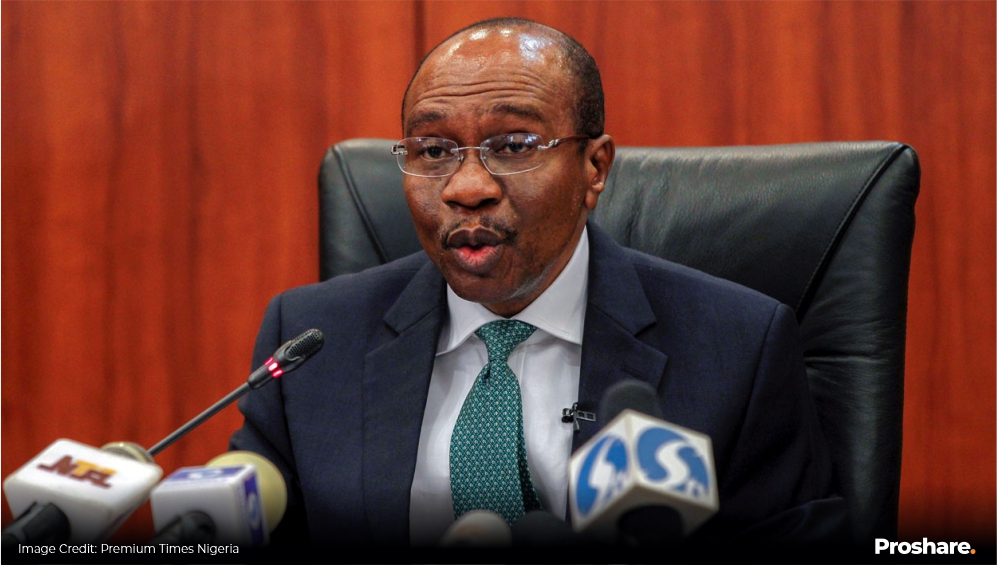 An Aggressive Tightening Stance by the MPC 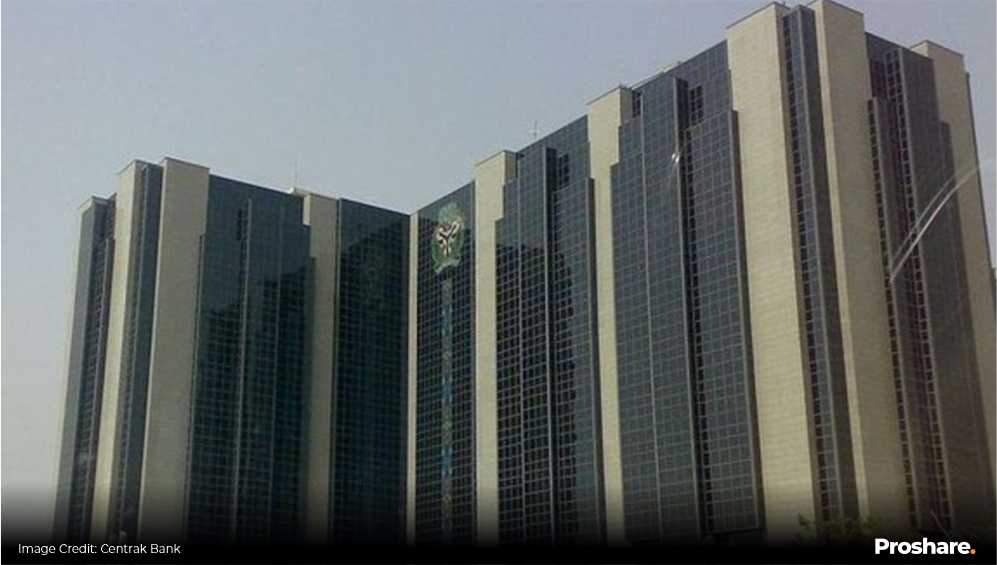